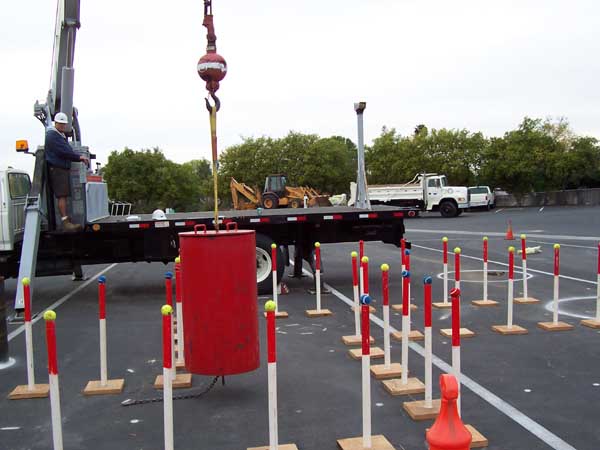 Representatives of standardized testing companies say that crane-operator exams will continue to be administered, though possibly at a slower pace, as the U.S. Occupational Safety & Health Administration re-examines contentious certification language in its cranes-and-derricks regulation.

“I think that there will be, unfortunately, a short-term downturn in certification,” says Debbie Dickinson, executive director of Crane Institute Certification. But she adds that some firms are not waiting for OSHA to revise its rules. “The big companies that we work with, they are not rewriting their safety programs,” she says.

OSHA issued aÂ final ruleÂ on Sept. 25 that pushes back a national requirement for crane operators to be tested by an accredited examiner until Nov. 10, 2017. Crane operators originally had until Nov. 10 of this year to obtain certification.

The three-year delay is “regrettable but necessary,” says Joel Oliva, director of operations and program development for the National Commission for the Certification of Crane Operators, another accredited testing agency. The move, he adds, is “a needed step to ensure that whatever requirements made by OSHA are right.” NCCCO tests will continue unchanged for now, he added.

Prior to the delay, manyÂ took issueÂ with wording in the OSHA crane rules that made certificationâ€”passing a standardized testâ€”enough to prove operators were qualified, arguing that it should be left to employers to decide what qualifies operators to run cranes safely.

“That was a critical safety issue,” says Dickinson. But, she added, “It does not need years of debate and then three more years of an extension to correct.”

Regulators also decided to delay the requirement after finding that the majority of existing certifications were not compliant with OSHA’s cranes-and-derricks regulation, published in 2010. The agency received more than 60 comments on its Feb. 10 proposal to extend the deadline, and OSHA concluded that two of the four nationally accredited examinersâ€”a testing arm of the operating engineers’ union and NCCCOâ€”were out of compliance because they tested only to the type of crane and not capacity.

“As we understood, the rule as written would have excluded the NCCCO program if we would have done nothing,” Oliva says. “One of the contingency plans we had in place was a process to begin to issue those certifications by capacity as well as type.” Even so, those certifications would have been valid only for crane sizes that operators used in testing, he notes.