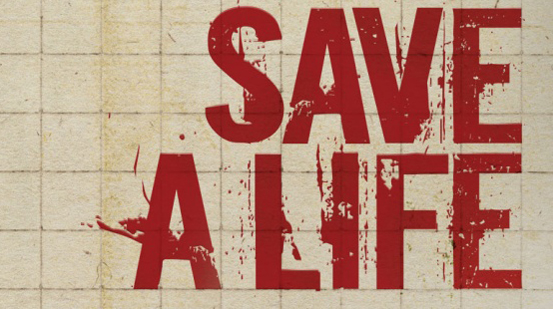 Cedric LeBlanc of Ottawa, a crane mechanic and member of Local 793 of the International Union of Operating Engineers, was honoured recently for helping to save the life of a fellow operator.

LeBlanc was presented with the Kyle Knox Memorial Award at Local 793â€™s annual dinner dance held in the unionâ€™s banquet hall in Oakville on Nov. 16.

The award is named after Kyle James Knox, a 24-year-old Local 793 apprentice who was killed when a rotary drill rig collapsed in Toronto on Oct. 11, 2011. (The award is given to operators who go above and beyond the call of duty.)

On Nov. 27, 2012, LeBlanc came to the rescue of crane operator Jean Marc Legault who was working at a jobsite at Elgin Street and Laurier Avenue in Ottawa. Legault had accidentally sliced his wrist while cutting a grease tube, leading to a serious arterial bleed. He was in the cab of a crane 60 metres above ground level.

LeBlanc acted quickly and provided first-aid to Legault. He then helped bring Legault to ground level. Legault recovered in hospital.

Union business manager Mike Gallagher presented the award, saying LeBlanc did an amazing job in helping his fellow operator get to safety.

â€œI commend brother LeBlanc for his quick actions. If he had not acted as quickly as he did, the outcome might have been much different,â€ he said.

Local 793 of the International Union of Operating Engineers represents thousands of highly-skilled crane and heavy equipment operators across Ontario.