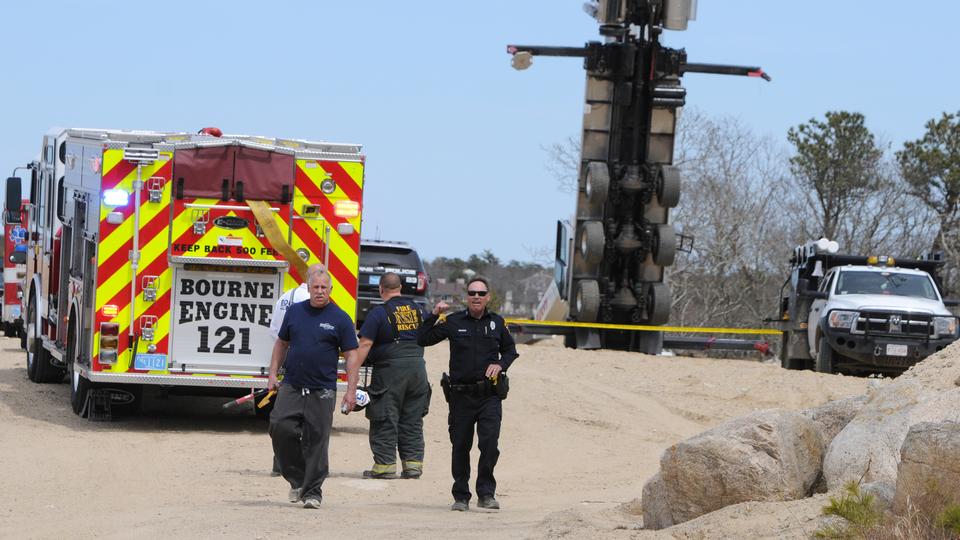 A 34-year-old Quincy man, who authorities said was one of two workers who fell to their deaths when a crane toppled on a Bourne job site yesterday afternoon, â€œdied doing what he loved,â€ heartbroken family members said.

â€œYou wonâ€™t believe this, but he was very happy to be where he was today,â€ said John Loughran Sr., whose son, also named John, died along with another man while working on high-tension electric wires. â€œHe wouldnâ€™t have been any other place than up in the air, near the Cape Cod Canal, looking over Cape Cod. He died doing what he loved, and we donâ€™t know how it happened yet.â€

CAUSE SOUGHT: Bourne investigators and first responders survey the scene of a crane collapse that left two men dead.

How the truck tipped over is under investigation by state police, Bourne police, the district attorneyâ€™s office and the Occupational Safety and Health Administration.

â€œOSHA is going to investigate the incident, but I wouldnâ€™t be surprised if wind had something to do with it,â€ Oâ€™Keefe said.

Loughran Sr. said he supervised the type of work his son did and worked with him from time to time. He learned of his sonâ€™s death when his brother Paul Loughran â€” a safety director for IBEW Local 104 â€” called and told him the news. 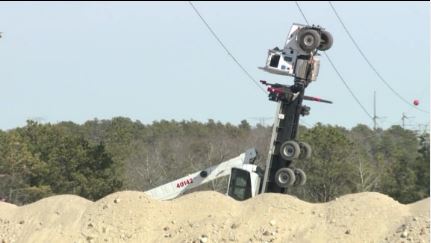 â€œAll John wanted to do is help everybody. He was just an incredible kid with millions of friends, and I canâ€™t even explain the type of man he grew into at 34 years old,â€ he said, holding back tears. â€œHe found his calling. He couldnâ€™t have â€¨been happier.â€

Other family members echoed the sentiment.

â€œHe loved everything about his job. He loved being up there on a beautiful day like today, and he loved his fellow linemen, who he referred to as â€˜his brothers,â€™â€‰â€ said Amy Loughran-Dolan, Loughran Jr.â€™s sister. â€œHe loved the ocean and boating, and he couldnâ€™t wait for summer. Most of all: He loved what he did. He died doing the â€¨job he loved.â€

â€œAnywhere where people were unfortunate and lost their power after a storm, he was there. He was the first guy up there in the bucket,â€ Loughran Sr. said. â€œIf people needed him, he was there. Thatâ€™s how I want people to remember him.â€ 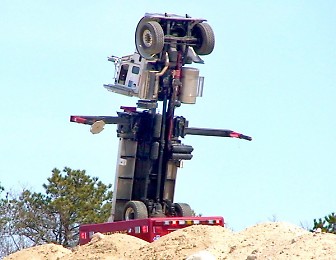