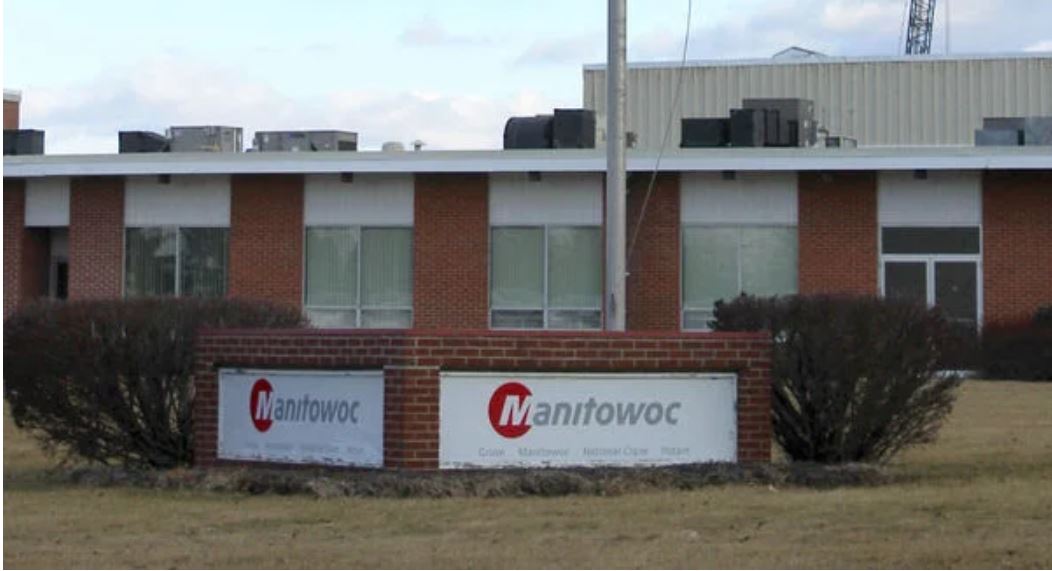 A crane accident at the Manitowoc plant Friday morning left two men dead and three others wounded, one critically.

“It was a crane accident that occurred outside and they were killed instantly,” Pennsylvania State Police Trooper Brent Miller, a public information officer for

Troop H, said of the accident, which happened around 8 a.m. “The scene was very chaotic.”

Authorities had not released the victims’ identities as of early Friday evening.

Miller said Friday afternoon that he could not comment further, including specific details of what happened, because it was under investigation and next of kin were still being notified.

Franklin County Coroner Jeffrey Conner had not released any information, including the identities of the victims, as of Friday evening.

Miller said at a 2 p.m. news conference at the state police barrack in Chambersburg that the police investigation was complete at the scene. However, the Occupational and Safety Administration was still there.

A press liaison for OSHA did not immediately return a phone call Friday.

“A lot of those questions about what exactly occurred with the crane will have to come from Manitowoc,” Miller said.

He said it sent two fire-rescue rigs and several emergency medical units. Transport units from neighboring jurisdictions were called in.

Barnes said the advanced life support unit responded and an air medic from Hagerstown Regional Airport was used to take a victim to York Hospital.

“He is undergoing multiple surgeries,” Miller said of the critically injured man. “I do not have an updated condition — just that it’s critical.”

“Two others experienced minor injuries,” Miller said. “One was a hand injury. The other one was an arm injury.

They were taken by ground transport to the Waynesboro Hospital.”

A spokesperson at Summit Health said the two patients taken to Waynesboro Hospital from the accident scene were treated and released.

Officials have not detailed the exact location of the accident at the 300-acre plant property, which has main entrances off Buchanan Trail East in the village of Shady Grove.

However, flashing lights could be seen from Burkholder Road, which runs parallel to the rear property line of the facility.

About 90 minutes after the accident, Ion Warner, Manitowoc’s vice president of marketing and investor relations, told Herald-Mail Media there was a “serious accident” at the Shady Grove plant. “The health and well-being of the employees involved is paramount,” he said.

Warner said he would provide further information later Friday, but had not responded as of Friday evening.

“It will be up to OSHA what they determine from their investigation.

At this point, we’re looking at it as accidental,” Miller added.

State police had a forensics team at the scene taking photographs and were looking at taking aerial photos, according to Miller. “Due to the winds, it’s limited to what will allow that,” he said.

The plant is one of the largest employers in the county, with 950 workers, according to the Franklin County Area Development Corporation website.