As litigation continues over a Bloomberg administration plan that would dramatically change the licensing rules for crane operators, a bill that would block the policy is set to be re-introduced Tuesday.

The legislation, from Manhattan Councilman Benjamin Kallos, would require Class A and B crane operators to get at least two years’ experience in New York in order to be licensed here. Because a local union effectively controls the licensing process in the city, the bill would maintain the system by which contractors could only use crane operators who have come through the union.

The Bloomberg administration, with a push from the real estate industry, created rules several years ago which would allow crane operators with a Class-A and B licensesâ€”needed to work on medium-sized mobile and and high-rise cranesâ€”to get licenses here if they held similar licenses for at least 10 years and worked in a city with similar density. That would let out-of-state competition into the city market, potentially lowering construction costs. 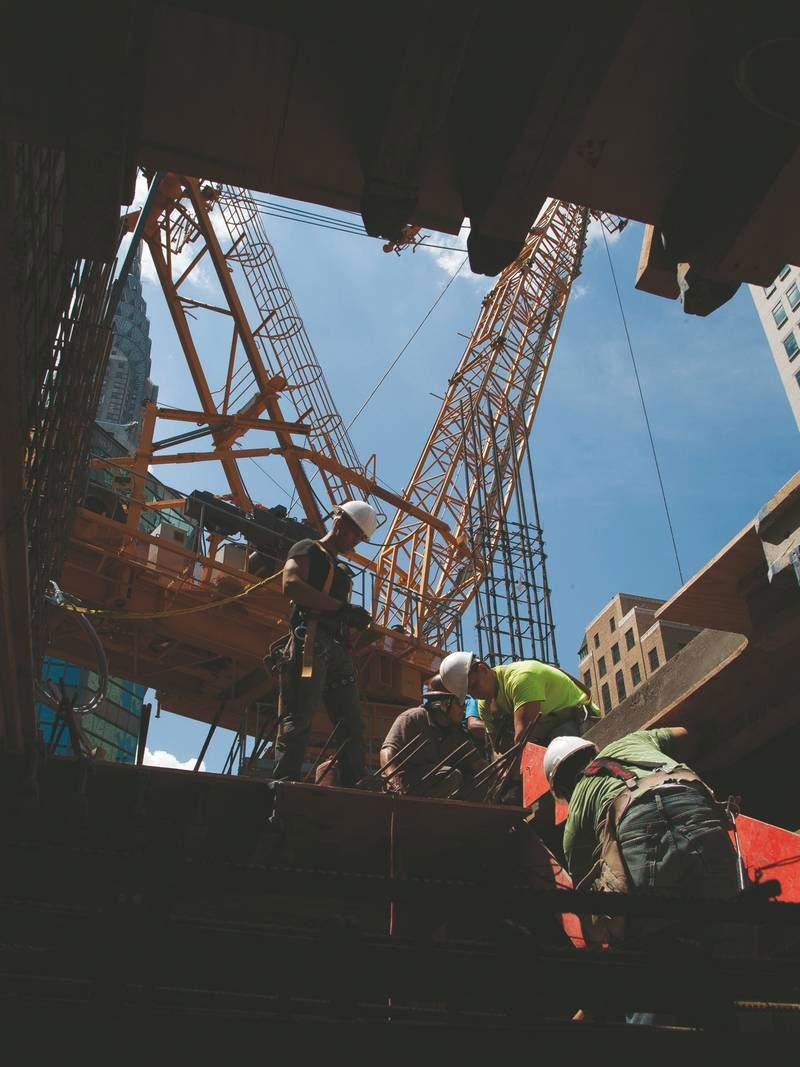 Certain crane operators would need to have at least two years of experience in New York before they can get licensed here.
Photo by Buck Ennis.

But the Bloomberg initiative has been held up by litigation from the crane operators’ union.

Both sides cite safety considerations to support their positions. Mr. Kallos said that operating in New York City requires having experience here. “If a crane falls somewhere in Idaho on a bunch of potatoes, a bunch of lives aren’t going to be lost,” the councilman said.

The real estate industry points to recent crane accidents in Manhattan and contends that a new national test for certification would increase safety standards. The union says the city already has the country’s toughest standards. The Kallos bill would also require the written and practical exams for crane operators to be developed and administered by the city, rather than use a national test.

The two sides acknowledge that construction costs and job protection are underlying issues. Mr. Kallos said he wants to keep jobs with New York workers rather than welcome firms from outside the state. Developers say they want to break the lock that the International Union of Operating Engineers local has over major construction work.

The union has consistently defied demands by developers for project labor agreements, which would reduce the cost of building by creating exceptions to union contracts. It sued to stop the Bloomberg administration plan, saying the new rules exceeded the mayor’s authority, but the push for new legislation may indicate uncertainty among union leaders about the outcome. The next hearing in the litigation is scheduled for May 14.

“We need to review the legislation to have a full understanding of what is being proposed,” said Steven Spinola, president of the Real Estate Board of New York. “One thing is clear, though: New York City can ill-afford to go back to the days when crane licensing was in the stranglehold of a union under federal trusteeship and resulted in training and testing that did not prioritize safety.”