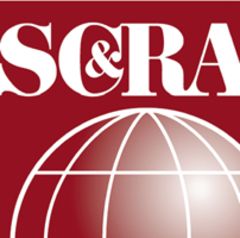 The Specialized Carriers & Rigging Association (SC&RA) has elected its slate of officers for the 2014 to 2015 term. The election was held during the Annual Conference, 22-26 April, at Boca Raton, Florida, USA.

Also joining the board are four newly elected group chairs:

The new officers will serve one-year terms that expire at the associationâ€™s next Annual Conference, from 14 to 18 April 2015 at the La Costa Resort & Spa in Carlsbad, California, USA.

Also elected were six new Board members to serve for three years as follows: