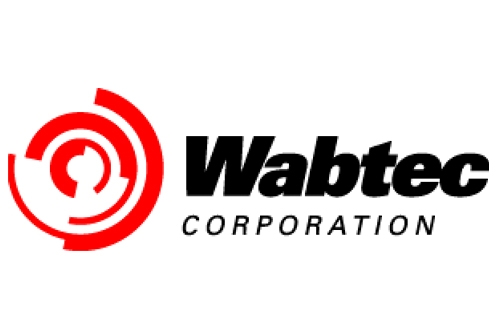 A follow-up inspection by the U.S. Department of Laborâ€™s Occupational Safety and Health Administration at San Cast Inc. found workers still exposed to amputation and fall hazards at the Coshocton casting and foundry facility. The facility was previously cited after a worker suffered a legÂ  amputation in June 2013. OSHA has issued 17 additional violations, carrying proposed penalties of $155,900 as a result of the November 2013 inspection.

â€œSan Cast continues to demonstrate a complete disregard for the health and safety of its workers by failing to correct known hazards,â€ said Deborah Zubaty, OSHAâ€™s area director in Columbus. â€œThese hazards expose workers to potential lacerations and amputation injuries daily. No one should be risking injury on a job because their employer consistently fails to follow safety practices.â€

OSHA cited repeat violations for failing to protect employees from the ingoing nip points of belts, pulleys, chains and sprockets. San Cast also was cited for failing to protect employees from fall hazards associated with an unguarded platform. OSHA issues repeat violations if an employer previously was cited for the same or a similar violation of any standard, regulation, rule or order at any other facility in federal enforcement sates within the last five years. San Cast was cited for these violations in both March and September 2013.

San Cast also was cited for 11 serious safety violations involving lack of lockout/tagout procedures, exposing workers to struck-by hazards and failing to maintain an overhead trolley system. The company also failed to inspect cranes and hoists regularly, and broken crane wires were discovered. An OSHA violation is serious if death or serious physical harm could result from a hazard an employer knew or should have known exists.

OSHA has inspected San Cast five times since 2009. The company has 15 business days from receipt of its citations and penalties to comply, request an informal conference with OSHAâ€™s area director, or contest the findings before the independent Occupational Safety and Health Review Commission.

San Cast is a subsidiary of Wabtec, based in Wilmerding, Pa. Wabtec employs about 8,500 workers worldwide and specializes in the manufacture of parts and equipment used on locomotives, freight cars and passenger transit vehicles. The Coshocton plant employs about 53 workers.

Under the Occupational Safety and Health Act of 1970, employers are responsible for providing safe and healthful workplaces for their employees. OSHAâ€™s role is to ensure these conditions for Americaâ€™s working men and women by setting and enforcing standards, and providing training, education and assistance. For more information,