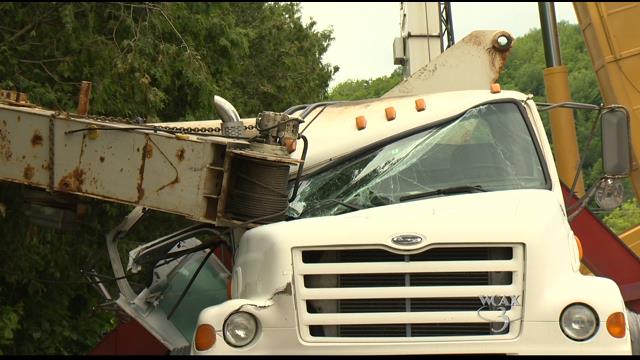 MONTPELIER, Vt. –A crane collapse has damaged the roof of a Montpelier church.

The crane was extended to 65 feet so crews could remove granite blocks from the roof of the Christ Church on State Street when it collapsed around 7:30 a.m. Monday. Three workers were on site when it happened but no one is hurt.

“They are removing some granite cap stones; they are about a thousand pound granite cap stones on a section of the church. The crane was here to remove them, part of a restoration that is happening,” said Chief Robert Gowans.

The roof is damaged, but fire officials say the rest of the building is structurally sound.Â  It is going to take two cranes to remove the damaged one. Crews are still trying to figure out why the crane fell. 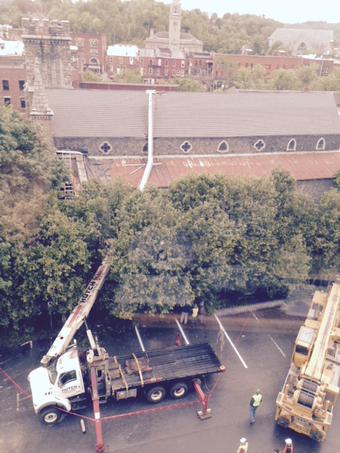 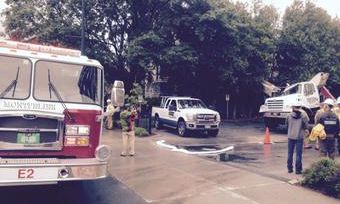 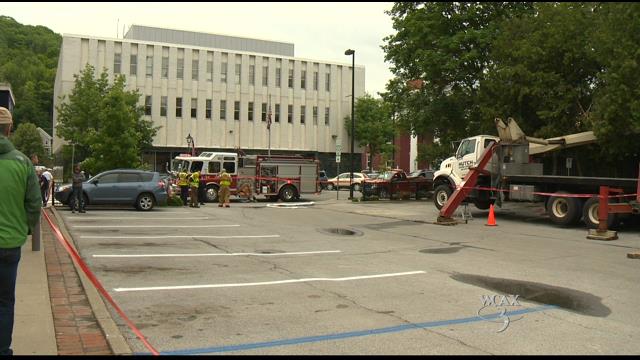