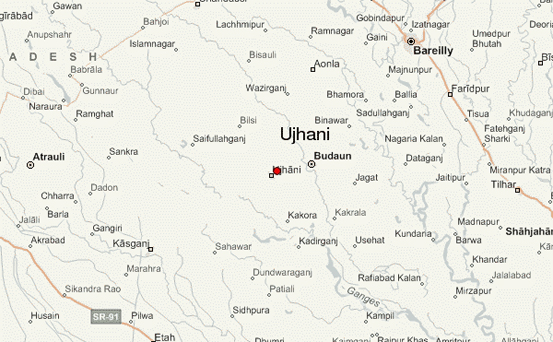 Four labourers were killed and 25 injured when a crane fell in river Ganga during construction of a railway bridge in Ujhani area in Uttar Pradesh’s Badaun district today.

The accident happened when the labourers, hailing from Assam, were engaged in work for construction of a rail bridge near Kachhal village, SP (City) Man Singh Chauhan said.

The injured were admitted to a hospital where the condition of eight was stated to be critical, he said.

The exact cause of the accident was yet to ascertained, the SP said.

Lifting the light in Port of Valencia