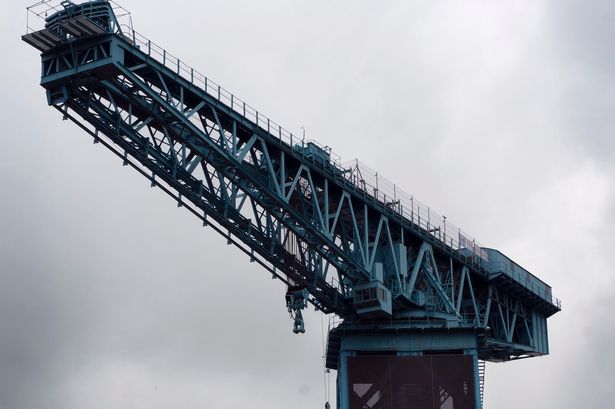 THE wheelhouse of the 107-year-old Titan Crane in Clydebank has been transformed into a cosy drinking den called The Lionâ€™s Clyde.

WHISKY lovers will have the chance to enjoy a dram in Scotlandâ€™s most exclusive bar â€“ at the top of a 150ft crane.

Whyte & Mackay will give new meaning to the phrase â€œspirit in the skyâ€ when they open the unique pub tomorrow.

The wheelhouse of the 107-year-old Titan Crane in Clydebank has been transformed into a cosy drinking den called The Lionâ€™s Clyde.

It comes with brick walls, bar stools and pub snacks â€“ but it will only be open for three days.

Entry will be limited and available on a first come, first served basis to those who book via Whyte & Mackayâ€™s Facebook page.

The lucky few will be picked up by a complementary taxi before taking a lift to the top of the crane.

Steven Pearson, of Whyte & Mackay, said: â€œThe Lionâ€™s Clyde is about celebrating the past but also the present by bringing people together to enjoy a dram at their local. This is a big year for the city and we are immensely proud to call it our home.â€

The experience will be available from June 4-6 to over-18s only. Sign up via Eventbite onÂ www.facebook.com/whyteandmackay. 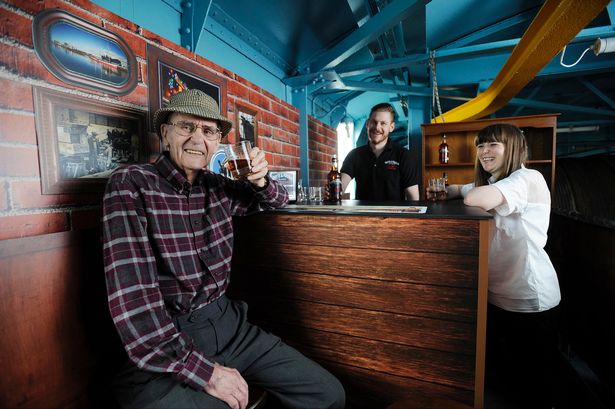 Whisky lovers can have a dram while overlooking River Clyde after pub opens at top of 150ft crane was last modified: June 3rd, 2014 by Ron Selby