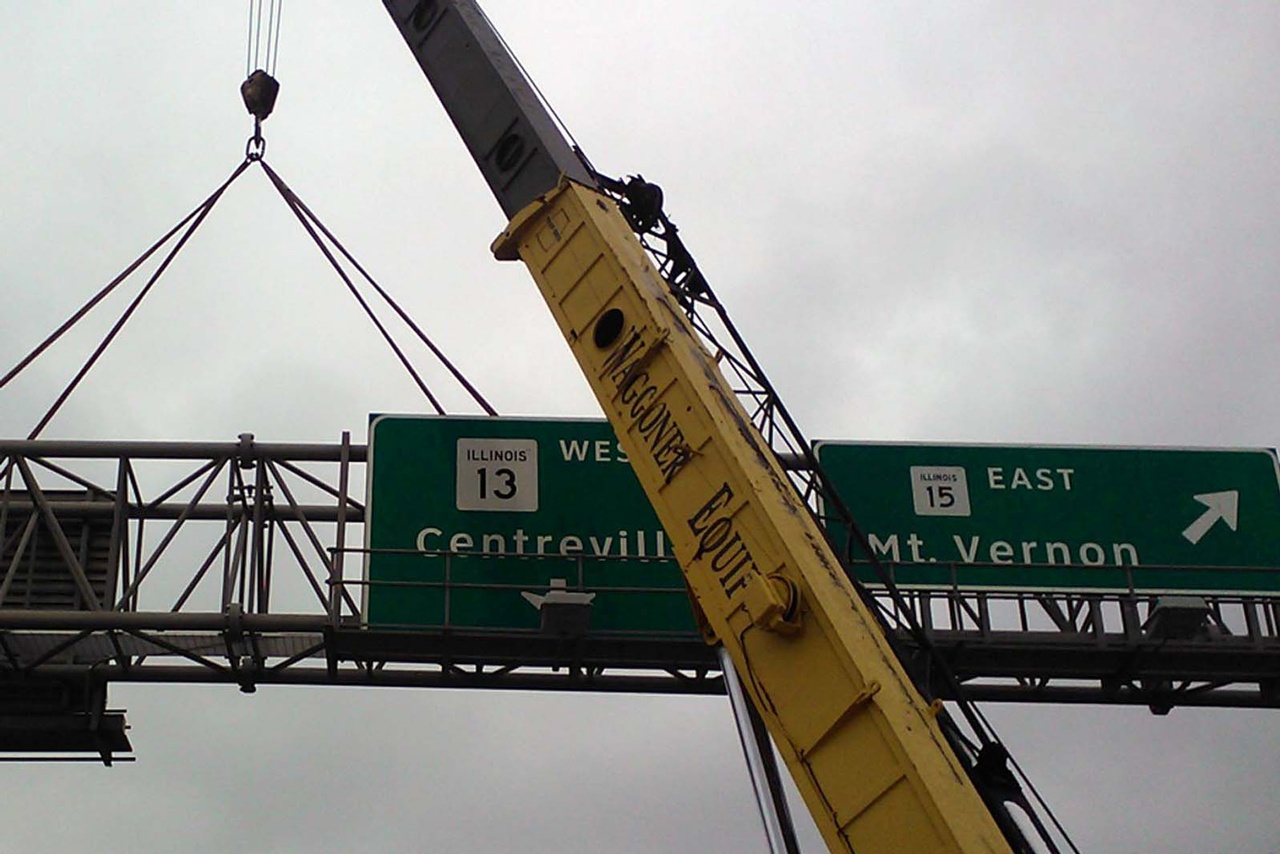 An equipment company claims its crane was rendered inoperable after sand got into its hydraulic system following cosmetic sandblasting work.

According to the complaint, the plaintiff and defendant entered into a contract on June 6, 2013, whereby Waggoner would pay Ritchie Bros. $8,494.20 for the washing, sandblasting, painting, decaling and detailing of Waggonerâ€™s industrial crane.

Waggoner allegedly delivered the crane to the defendantâ€™s Collinsville facility in good working condition. According to the complaint, Ritchie Bros. subcontracted the sandblasting portion of the work to Dakota, then completed the job at its own facility.Â However,Â the crane was returned in a poorly functioning state and had sand in its hydraulic system, rendering it inoperable, the suit states.

The plaintiff contends crane repair will cost approximately $200,000 and says it lost $119,000 in income due to the craneâ€™s inoperability, spent an additional $10,000 for storage expenses, $3,000 in trucking and inspection costs and an unspecified amount in replacement equipment rental fees.

Waggoner alleges negligence, breach of contract, and bailment (mutual benefit) between the parties. The plaintiff also accuses both defendants of failing to protect and store the crane safely and prevent acts of vandalism.

Waggoner seeks damages in excess of $50,000, plus attorney fees and costs. The business is represented by attorney Timothy Oâ€™Leary of Sandberg Phoenix & von Gontard in St. Louis.