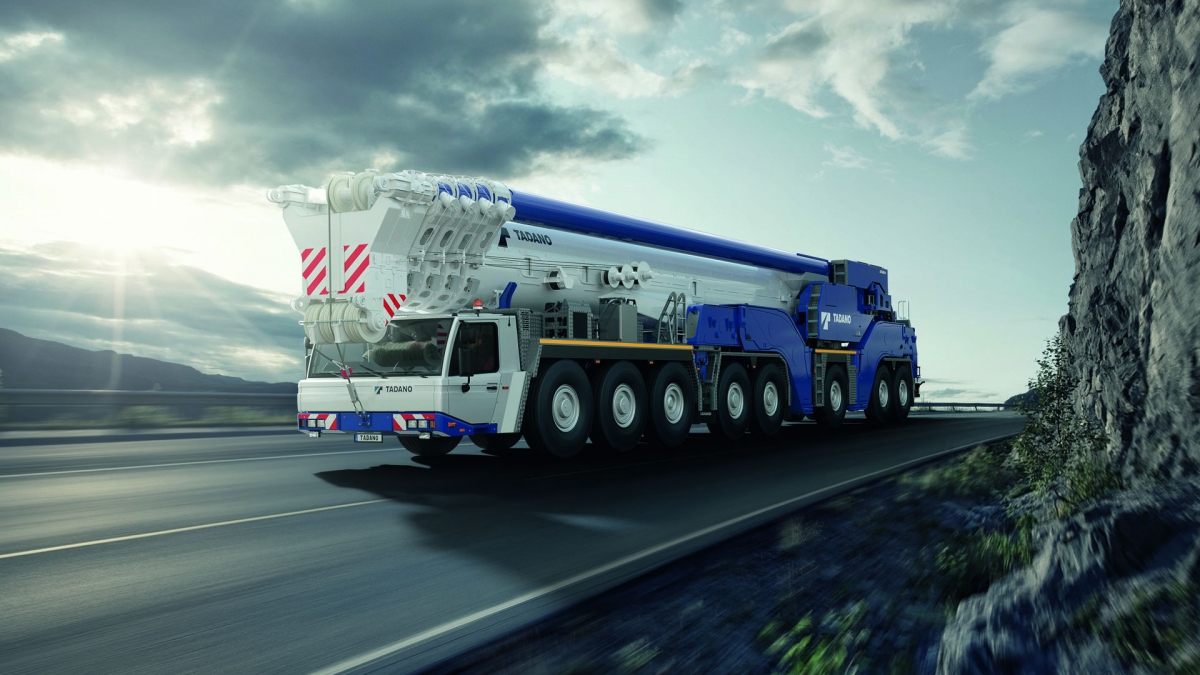 Moreover, said Tadano, job times are reduced due to no longer needing to set up the boom suspension system. In addition, a smaller tail swing radius means that more jobs can be performed on narrow construction sites, said the manufacturer.