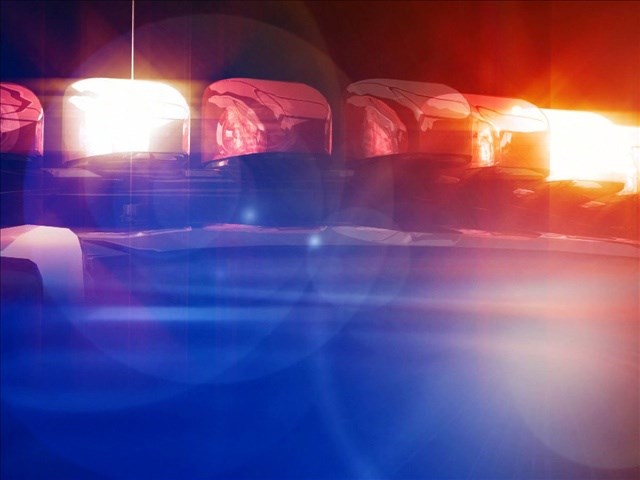 LINCOLN, Neb. (AP) â€” Authorities say a worker has been killed by a piece of metal that fell from a crane at a construction site in Lincoln.

Police say the accident occurred late Wednesday morning on the southeast edge of the downtown campus of the University of Nebraska-Lincoln.

Lincoln police Sgt. Ed Sheridan says a piece of rebar fell about 130 feet from the crane and hit the man in the head, shattering his hard hat.