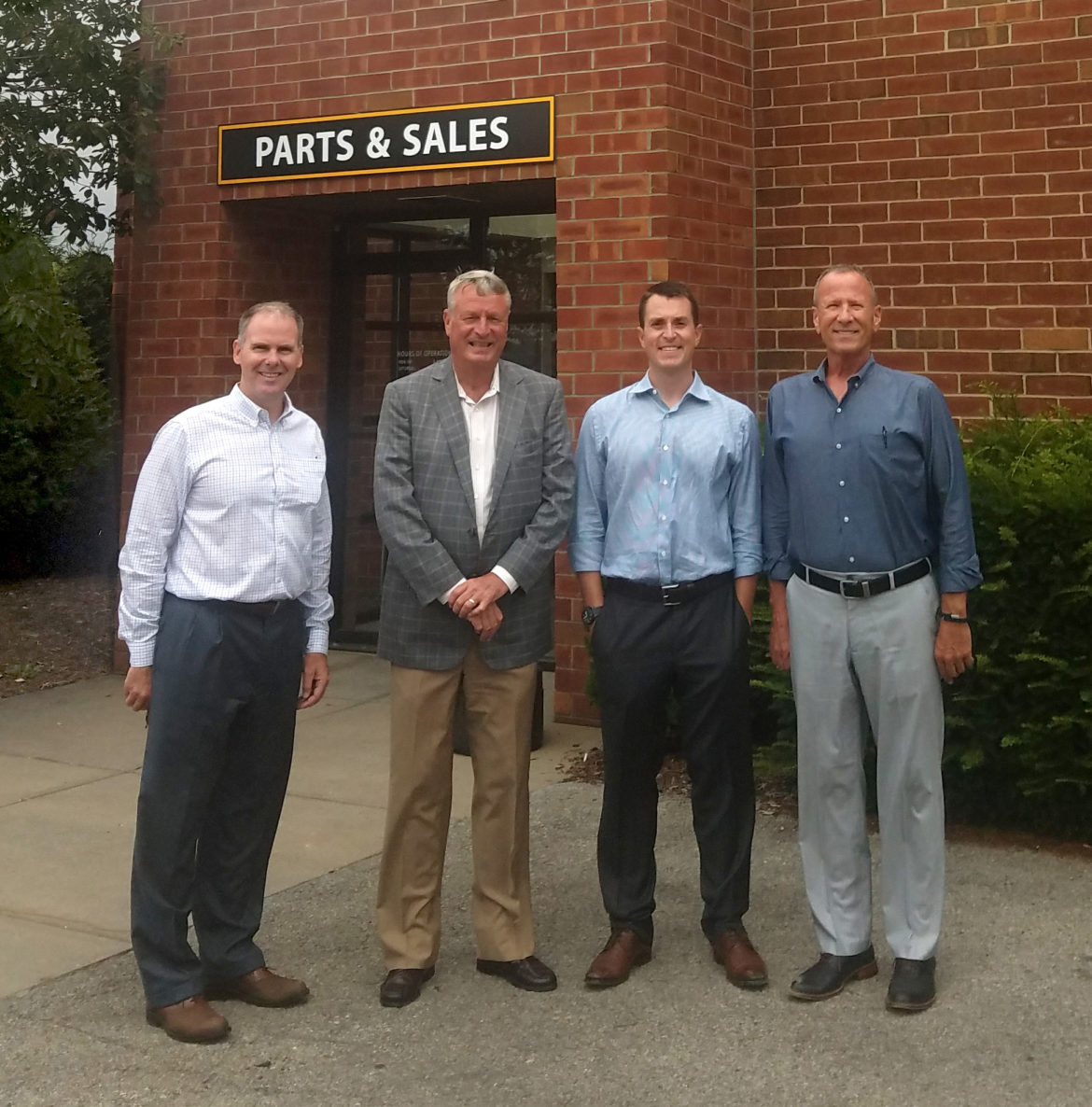 Harrisburg, Pa.-based Stephenson Equipment Inc. (SEI) has acquired Walsh Equipment. SEI, which is celebrating its 60th year in business, will grow to six locationS in Pennsylvania with the additional of Walsh’s Butler headquarters and Ebensburg branch. Along with the two locations in New York, SEI’s eight locations now employ approximately 185 employees — 40 of which were Walsh employees.

Bob Criste, COO for Stephenson Equipment, said: “Earlier this year, we were approached by the Walsh’s with this opportunity to acquire the company. SEI and Walsh combined is clearly a powerhouse, together we have an outstanding 145 years of Pennsylvania-based dealership experience between us.”

Following the announcement, Mike Walsh will retire from the business after more than 40 years of ownership. Charlie Walsh, the third generation of his family to work in the business, has been named SEI’s vice president of Walsh operations and will continue to lead the team of managers and employees.

“Both Stephenson (SEI) and Walsh share many business philosophies and principles, as well we both represent brands like JCB, LeeBoy, Rosco, and Tiger,” said Dennis Heller, president and CEO of SEI. “This merger puts Stephenson among the largest distributors in the United States for these manufacturers.”

He added that in the construction, road building, and road maintenance industry, “we as suppliers need to be able to grow and adapt to changes in the way this industry operates, we believe this merger allows us to better serve our customers needs.”

Commentary: A Change in Seasons for the...