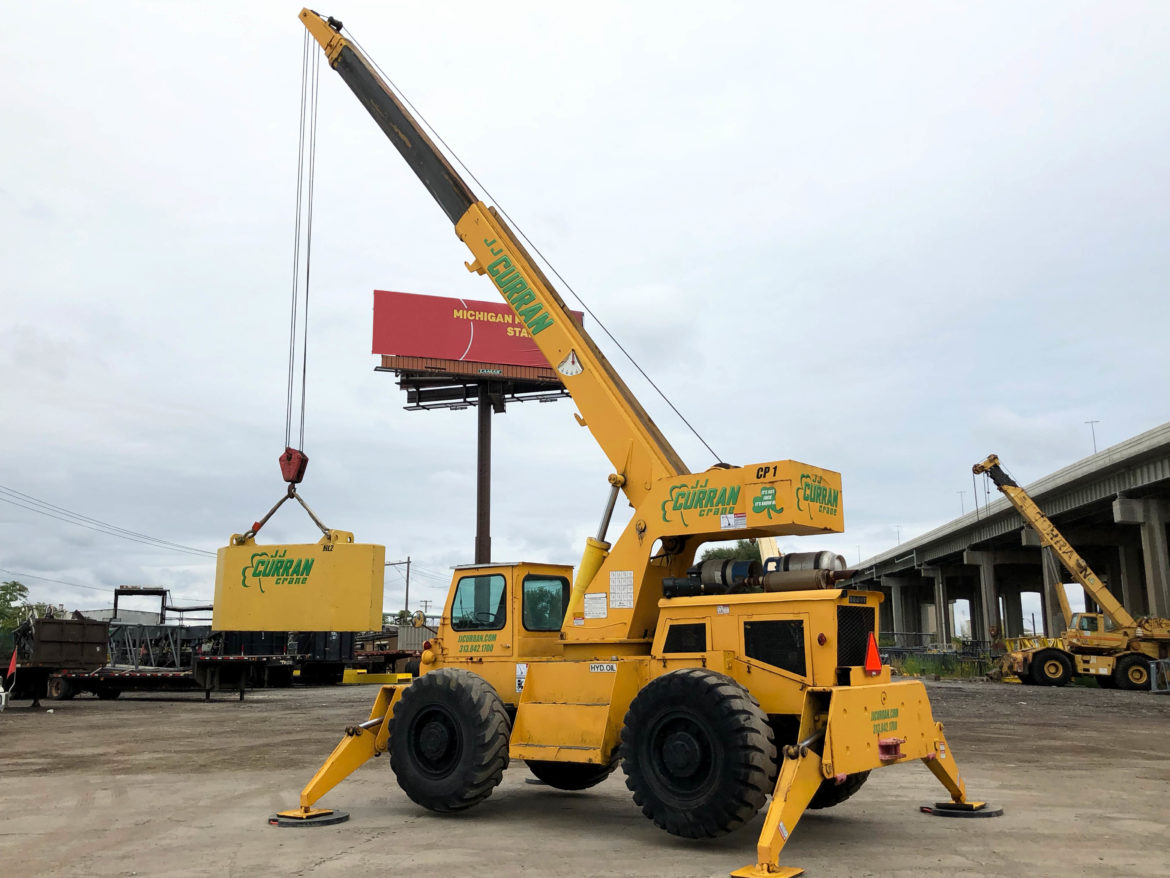 Back in 1962 John “JJ” Curran was a budding young entrepreneur starting a crane company in Detroit, Michigan. His first purchase was a Grove RT-58, and nearly 60 years later, the crane is still a money maker for JJ Curran Crane Company.

“This RT-58 was built to last,” said Jeff Curran, son of JJ who is now co-owner and CFO. “It’s a simple tool that is easy to operate and we always find work for it. The crane is very mobile and can fit into tight spaces, and it’s great for pick-and-carry operations. It is still generating revenue for us almost 60 years later!”

It’s a testament to Grove quality that the RT-58 is still in use. JJ Curran Crane Company uses the crane for a variety of tasks that require a compact crane, such as lifting inside of steel mills, refineries and cement plants, and working outside, transporting boats or handling materials on the job site. Curran’s loyalty to Grove and the RT-58 have paid dividends — he estimates the crane has completed some 300 jobs in the last seven years alone. 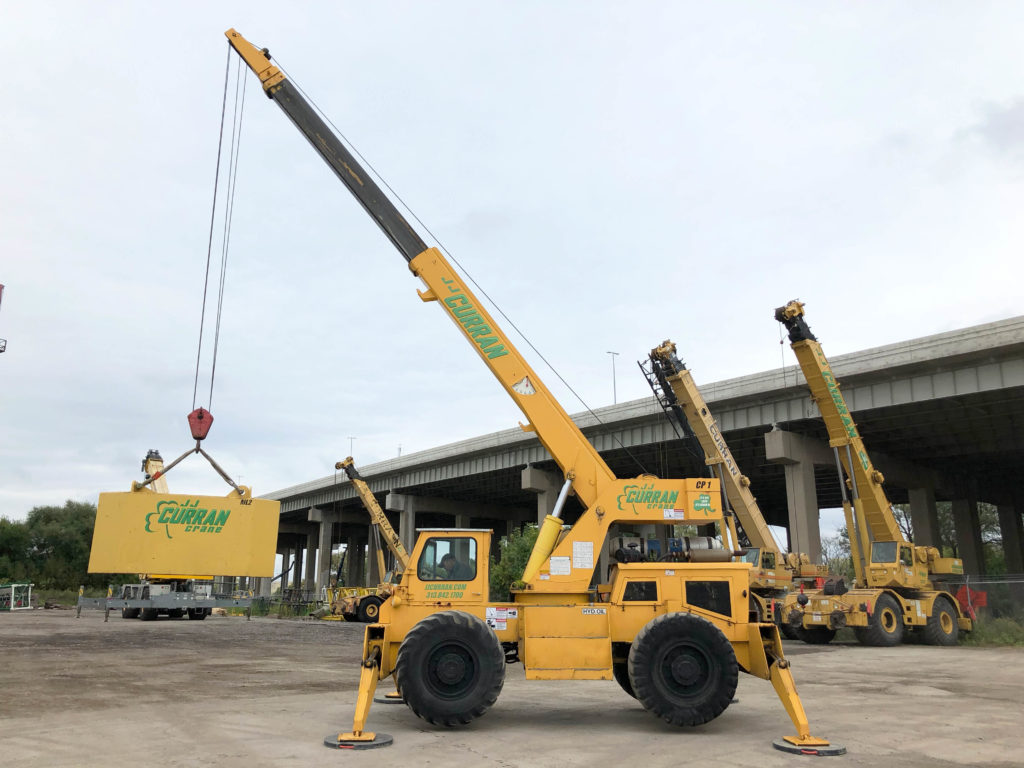 The crane is still generating revenue and has completed more than 300 jobs in the last seven years.

“This RT-58 does have sentimental significance to me. My father started this company in the 1950s and began building the crane business in the 1960s. It was the first hydraulic crane we ever bought,” said Larry Curran, president of JJ Curran Crane Company. “This crane is part of the family now. It’s that old beater you keep on the family farm.”

Curran is still a big Grove customer. His company has several models in its fleet, many of them all-terrain cranes, and has purchased more than 80 Grove units over the years, more than from any other manufacturer. He credits their reliability, performance and lifecycle value, as well as the support he has received from Grove dealers.

“We love our big new cranes, but the RT-58 takes us back to our roots,” Jeff Curran said. “It reminds us of all the great people that have come through here over the years. They may have gone on, but this crane is still working!”