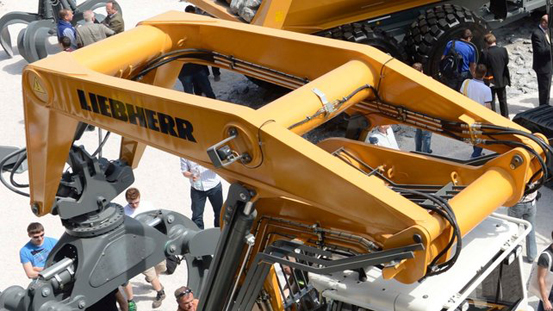 SIPTU workers have called on management at the Liebherr crane manufacturing plant in Killarney, Co Kerry to honour a Labour Court award of a 2.5% pay increase, backdated to 2009.The company has said it will honour the award, provided agreement is reached with the union on work practice changes.Liebherr has warned that the pay increase will compromise its ability to remain competitive in what it describes as a very aggressive market. 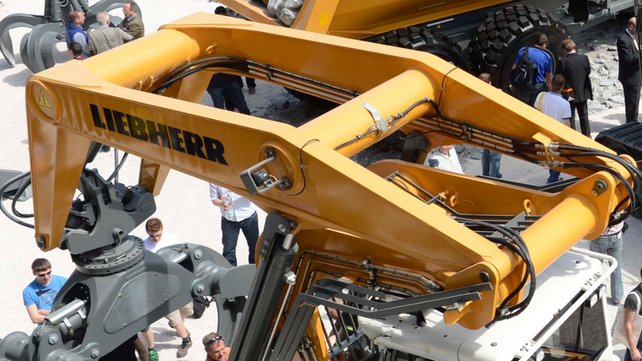 Liebherr has been manufacturing cranes in Killarney for 55 years and currently has 670 employees there.

It says it is re-evaluating its dependence on its plant in Killarney, and has already begun to send work to other Liebherr plants in Germany.

SIPTU represents 300 of the 670 employees at the Killarney plant.

Its members staged a one-day strike at the plant at the end of last month.

In a statement this afternoon, SIPTU described the company’s statement as “extremely unhelpful” and called on management to pay the increase awarded to its members.

The union acknowledged the significant investment made in the Killarney plant by Liebherr and said the workers valued the commitment by its owners to maintain a state-of-the-art production facility there.

However, SIPTU organiser Marie Kearney claimed the plant made â‚¬63m profit between 2009 and 2012, and she called on management to pay the outstanding wage increase.

LiebherrÂ is one of Kerry’s most valuable employers, paying out â‚¬40m in salaries and wages annually and another â‚¬30m to suppliers.It has been manufacturing cranes in Killarney for 55 years.Full Article Here
SIPTU says Liebherr must honour pay increase was last modified: December 12th, 2013 by Ron Selby