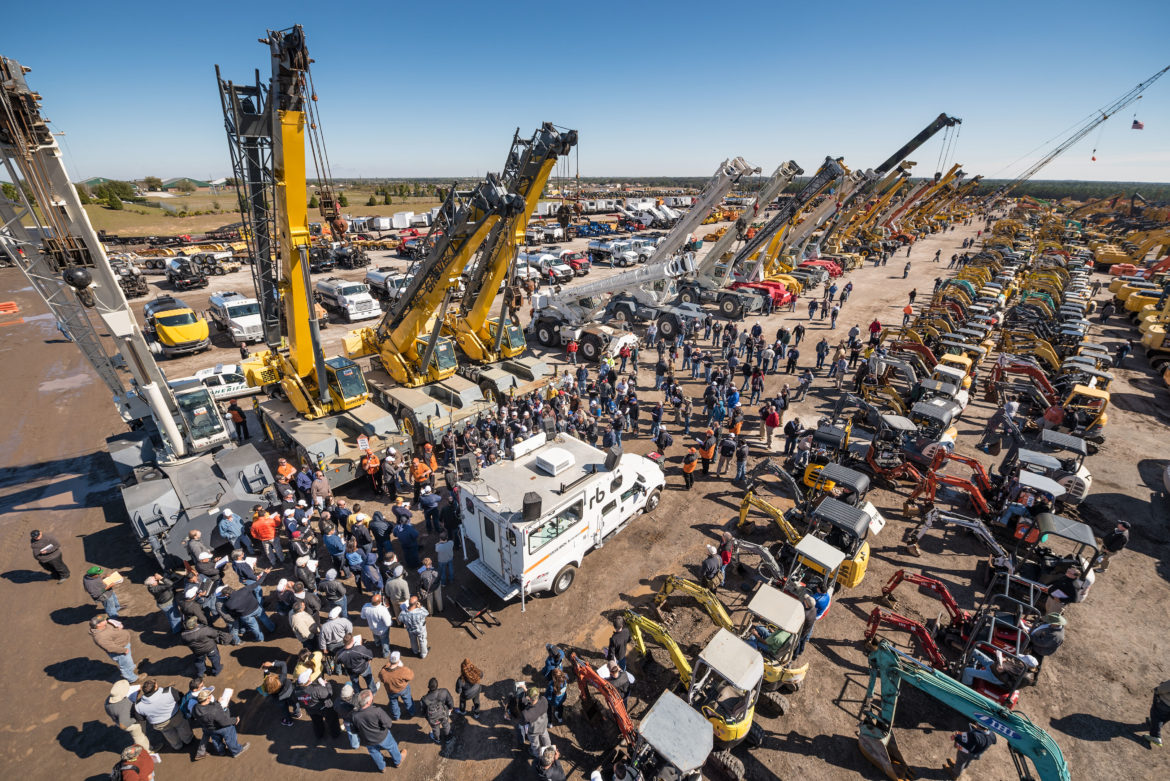 Last week, Ritchie Bros. conducted its third Houston auction of the year, selling more than 4,700 pieces of equipment and trucks for more than $46 million, making it the largest June auction ever for the site.

“Enthusiastic bidder turnout both onsite and online, along with strong pricing, helped us achieve 17 percent higher gross auction proceeds this week than the same auction last year and make this our largest June auction ever in Houston,” said Alan McVicker, regional sales manager, Ritchie Bros. “We had an impressive lineup of cranes that attracted a lot of attention from around the world. We were particularly pleased with the price we got for a customer selling a Manitowoc 16000 440-ton crawler crane that went for $2.25 million.”