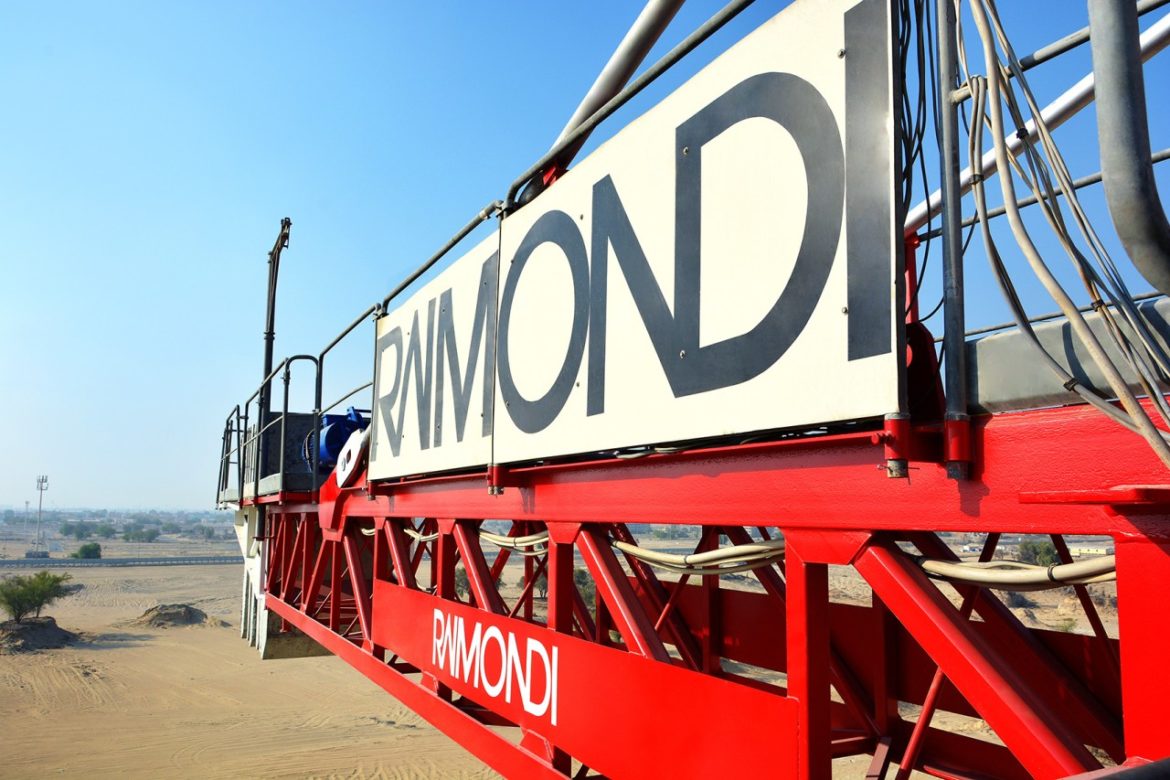 Raimondi Cranes, established in 1863, announced the appointment of Cristian Badin to the role of Sales Director reporting directly to Eng. Mauro Masetti, Chief Commercial Officer. The company, in parallel, is also releasing its commercial development schema for the coming four quarters, including product and activation tactics. “Cristian, with more than a decade of sales and business development experience in the tower cranes segment, is a hands-on, solution-oriented heavy lifting professional,” said Masetti, commenting on the appointment. “I have worked closely with him for a number of years, and throughout that time I have noted his ability to carefully address client needs with practical and effective machine solutions.” 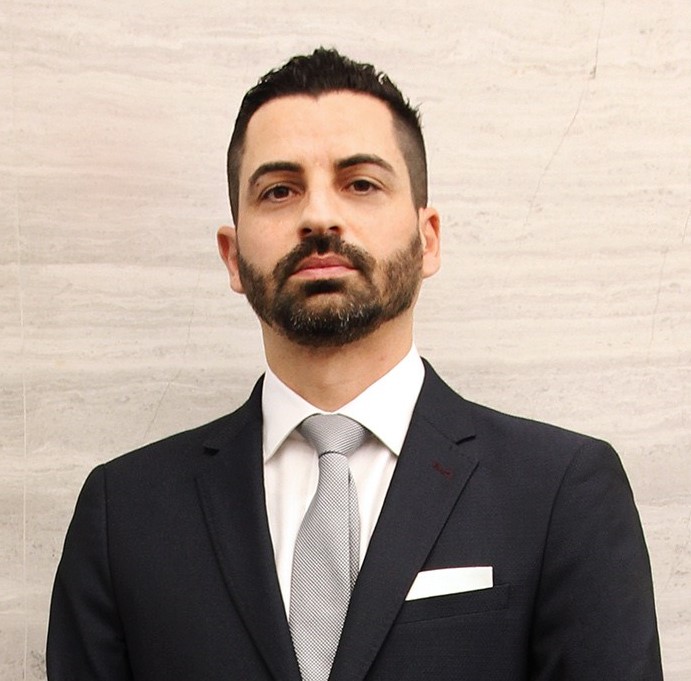 “Exceptional sales results have allowed Raimondi’s recruitment drive to continue, and Cristian’s appointment is an important part of this. He is responsible for developing new Raimondi distribution contracts, sourcing new clients, and the coordination of our area managers and of our agent roster.” Referencing the 2018 launches of Raimondi’s three newest products – the luffing LR330, the luffing hydraulic LRH174, and the topless tower MRT234 – Masetti confirmed that the products were warmly received in both mature and nascent markets, necessitating additional senior human capital expertise.

“Over the course of my career in tower cranes, there are words that I naturally associated with Raimondi Cranes: reliability, history, pride, and passion. Seeing the company’s products perform has helped to nurture a strong respect for the brand, together with its recent innovations in design and engineering. When I realized it was time for me to move forward professionally, Raimondi was the instinctive evolution that I saw would best allow me to grow while drawing on my existing strengths,” said Badin. “The willingness to improve and expand while maintaining focus on the customer base is a top company priority, and this has been a key factor for me in my decision to join Raimondi. I believe I can contribute to the board’s ambitious plans, and I look forward to working closely with Eng. Masetti to realize his commercial aims.” 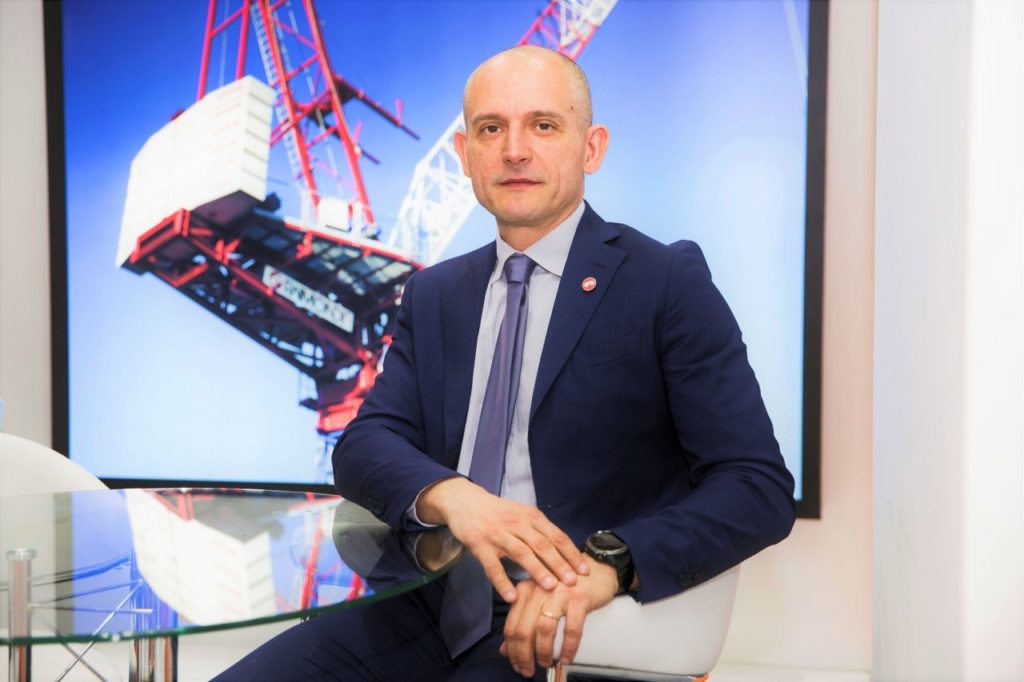 Prior to his appointment as Sales Director of Raimondi Cranes, Badin spent his career enhancing his knowledge base through strong and close ties to customers and product end users in the crane sector. “I am pleased to share that the strategies put into place over the past two years are showing considerable returns and successes – including market share across various geographies that were previously underachieving,” said Masetti. “Raimondi’s progress is almost unmatched amongst our peers in tower crane manufacturing. We are forging forward with three new product releases this year as well as confirming a number of on-ground activations that we expect to see remarkable results from, and Cristian will play an integral role in our goals for these measures.”

Masetti added that Raimondi is now seeking suitable official agents in Scandinavian countries, the Netherlands and Belgium, as well as Northern Germany and Eastern European countries including Poland, Romania, Hungary, and the Czech Republic. “This year, I will be overseeing all of our territories, paying special attention to our distributors appointed in 2018 to continue to support their activities and needs in terms of Raimondi product placements. I will also follow the markets of Asia and Australasia personally, while Cristian further cultivates our relationships with Raimondi’s existing valued European agents.”

In terms of commercial predictions for the next 12 months, Masetti says that the company’s new products will contribute to boosting market share: “We will be communicating about three new products in the coming months, and I am projecting that these machines will further improve our standing in countries that have already been demonstrating strong sales. Early discussions indicate that our upcoming luffers will appeal to countries including South Korea, the United Kingdom, Canada and various nations in the Middle East region. We anticipate that our new topless tower will generate sales in Scandinavia, Germany, the United States, Canada, and Australia, again based on early discussions with our customers.”