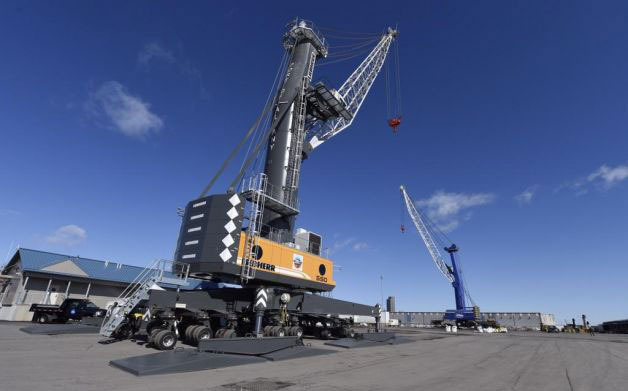 The Port of Albany on Wednesday will officially welcome its new $4.5 million Liebherr Mobile Harbour Crane. The massive crane, which can lift 248 tons, was delivered to the port in 2014 and later assembled. It was purchased with part of $11.5 million in funding from the stateÂ Department of Transportation announced inÂ 2011.

The new $4.5 million Liebherr Mobile Harbour Crane is ready to work at the Port of Albany on Wednesday, March 18, 2015. (Skip Dickstein/Times Union) 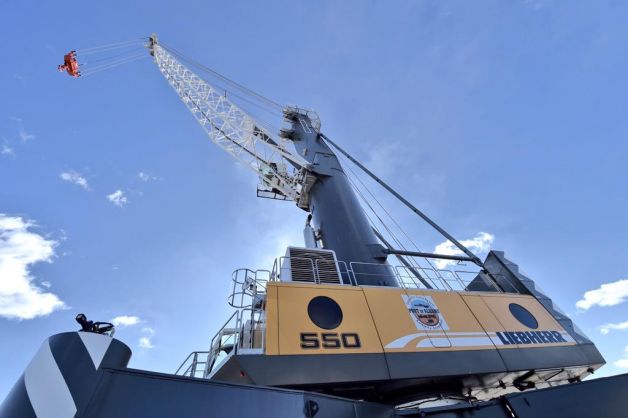