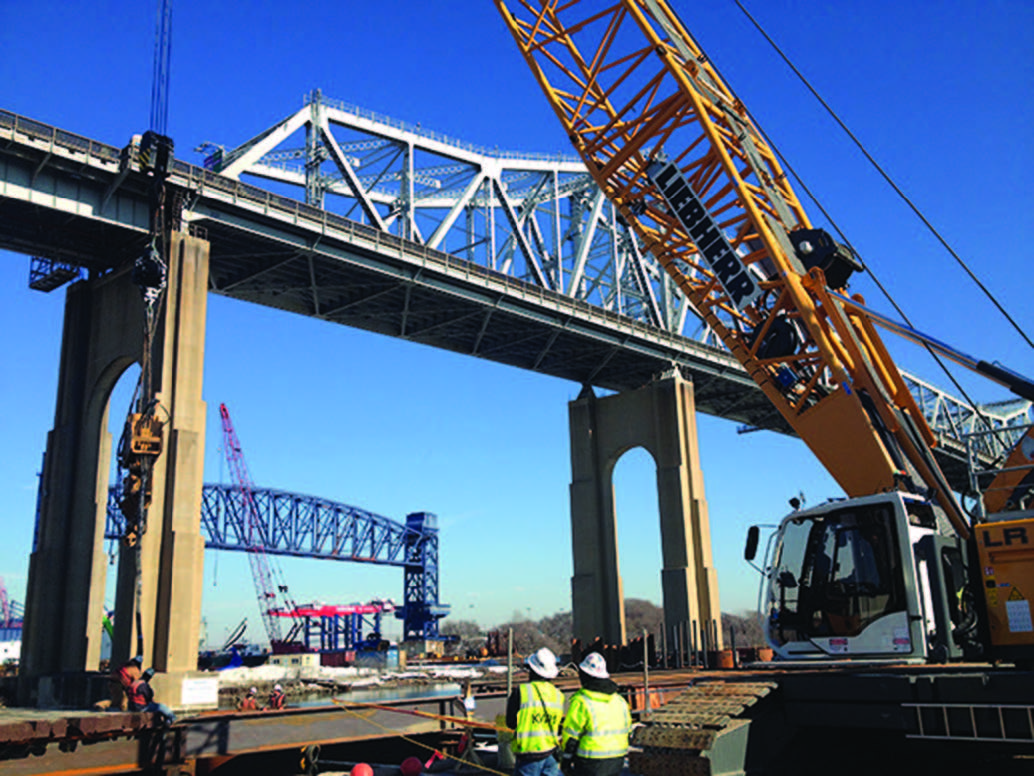 Looking for a solution to the stress that vibratory hammers can place on a crane, one company owner discovered the superior benefits of a German-made damper.

Although Pile Driving Solutions is a fairly new companyÂ â€“ it was formed in early 2014 â€“ owner JayÂ Mooncotch has been in the construction industryÂ for more than 25 years.

As a former crane operator and rigger, he is only too familiarÂ with the many challenges the pile driving industry facesÂ â€“ one being the damage that a vibratory hammer can potentiallyÂ place on a crane.

Looking for a solution to this problem, Mooncotch discoveredÂ the vibratory damper through Tunkers, a GermanÂ manufacturer. He used it on a project and immediately realizedÂ its overwhelming benefits. After that, he entered intoÂ partnership with Tunkers and became their North AmericanÂ exclusive distributor of vibratory hammers and dampers,Â and then formed his company Pile Driving Solutions. 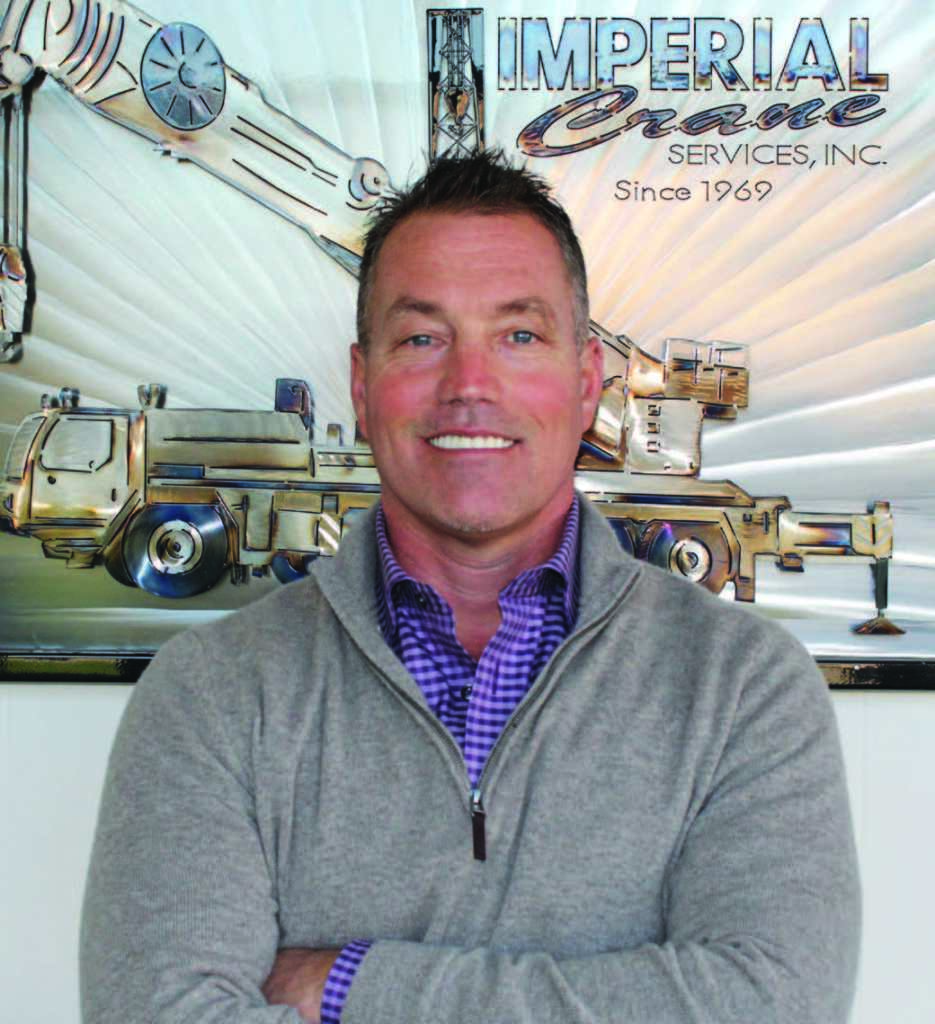 â€œIâ€™ve been around cranes my whole life, and the damperÂ is by far the best,â€ he said. â€œThis equipment has advancedÂ engineering and has been proven to work above expectations.Â Anytime a vibratory hammer is on a crane, theÂ potential exists for parts to vibrate off the crane, whichÂ could create injury, damage the crane or shut the jobsiteÂ down. This damper is designed to take the shock of a vibratoryÂ hammer from the crane and the operator during pileÂ driving applications.â€

The effective shock isolation is achieved by means of aÂ combination hollow rubber spring specifically modulatedÂ and heat resistant with a simple but effective flexible joint.

â€œBy using a damper during sheet piling and case-in jobs,Â just having a damper reduces pieces from falling off the crane,Â which is caused by the ongoing vibration,â€ said Mooncotch.Â â€œThat, in itself, is a safety hazard and the damper minimizesÂ the risk.â€

The damper can be used on all cranes, such as crawlers,Â all-terrain and rough-terrain cranes and is available in severalÂ models, with the most common being the SD130. WithÂ the right rigging, it can be hooked to the block in minutes andÂ requires little maintenance.

â€œAnd if taken care of properly, it can last a lifetime dependingÂ on the amount of hours it is used,â€ said Mooncotch.Â Pile Driving Solutions offers a variety of vibratory hammersÂ and dampers to customers across the U.S. Kiewit recentlyÂ purchased three dampers: two SD130s and an SD180 for aÂ bridge in New York. American Bridge also bought an SD130Â for a bridge job in Dallas, Texas. 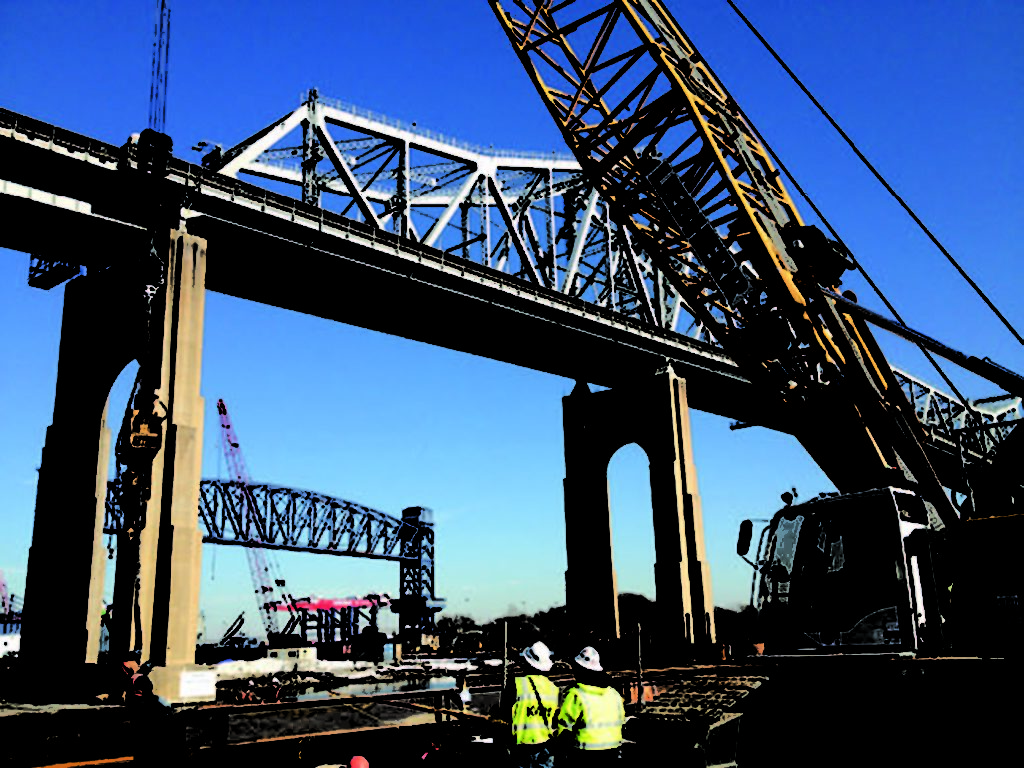 â€œManufacturers like Liebherr are requiring dampers or isolatorsÂ to be used on certain crane models when the machineÂ is fitted with a vibratory hammer,â€ he said.

Many crane companies stay clear of pile driving projectsÂ because of the possible damage it can do to an expensiveÂ crane, but with the damper it offers a line of revenue withoutÂ the risk of crane damage or downtime.

â€œThe advantageous part of investing in a damper is thatÂ it not only saves wear and tear on your cranes, makes jobsÂ run smoother and safer, but it opens up an entire new line ofÂ revenue for crane companies,â€ said Mooncotch.

The damper has also created a new market for Bridgeview,Â Ill.-based Imperial Crane Company, which on one specificÂ job, generated $100,000 by renting a 300-ton hydraulic crane,Â and an additional $12,000 in rental revenue.

â€œOur focus is to create an entire market for crane rentalÂ companies that are renting out the crane with the vibratoryÂ hammer, and they are able to protect their cranes with theÂ damper,â€ he said.

“This damper is designed to take the shock of a vibratory hammer from the crane and the operator during pile driving applications.” – Jay Mooncotch, Owner, Pile Driving Solutions

With three offices in Illinois and more 200 employees â€“Â through its affiliation with Imperial Crane Company â€“ PileÂ Driving Solutions has also received inquiries for the damperÂ from Canada, New Zealand and Saudi Arabia.Â Imperial Crane and Pile Driving Solutions introduced theÂ damper at the Specialized Carriers and Rigging AssociationÂ (SC&RA) Annual Conference in Carlsbad, Calif. this past April.

â€œThis product took off fairly quickly and we saw the needÂ to expand into the Canadian market,â€ said Mooncotch.

Plans for 2016 include continuing its marketing strategiesÂ into Canada through articles, advertising, word of mouth,Â referrals and trade shows.

For the next one to three years, Mooncotch says PileÂ Driving Solutions will continue to create ongoing awarenessÂ on the benefits of the damper. His company will be at the PileÂ Driving Contractors Association 20th Annual InternationalÂ Conference & Expo 2016 in May in New Orleans to displayÂ the damper.

â€œThis damper has created a new market for the crane market,â€Â he said. â€œIt will be a matter of time before additional crane companiesÂ stand behind this product and require the damper beÂ used during pile driving jobs. We are going to continue to marketÂ this damper and look for new potential customers.â€ 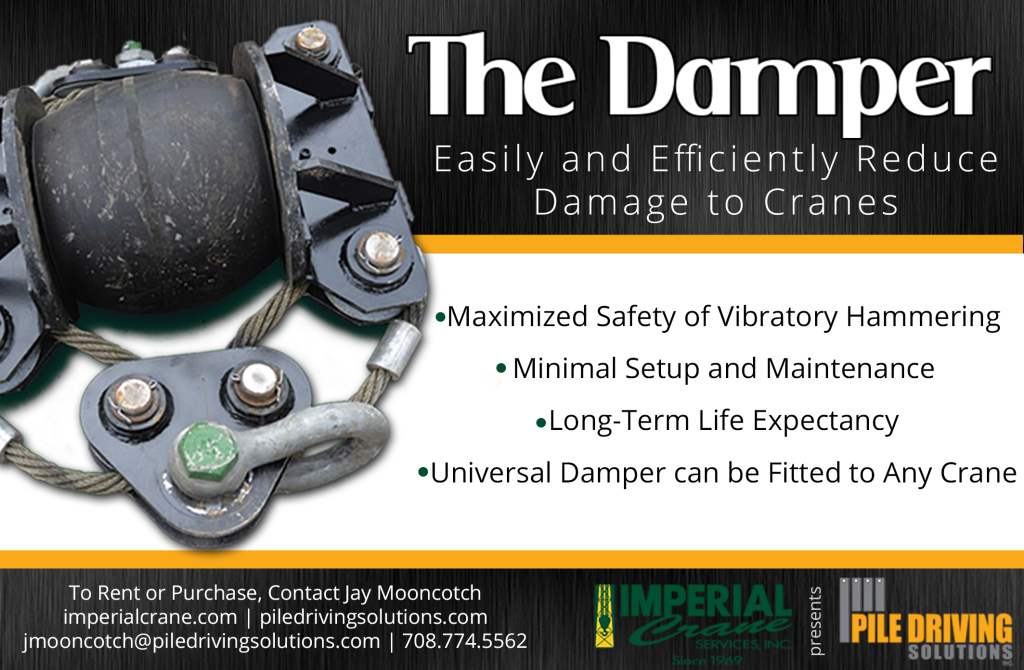