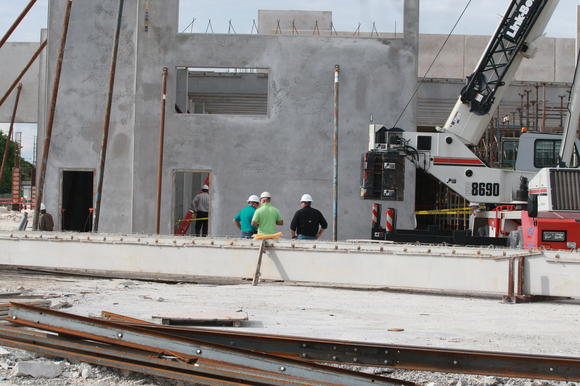 One worker was killed and two others were hurt when a beam collapsed at a Fort Lauderdale construction site, officials said.

The incident happened shortly before 8 a.m. at 2601 S. Andrews Ave., south of State Road 84, where a car dealership is being built.

According to Fort Lauderdale police, a beam at the construction site collapsed and struck three workers.

All three were taken to Broward Health Medical Center where one of the workers was pronounced dead, said Captain Frank Sousa.

The other two remain at the hospital where one of them is listed in critical condition, he said.

The names of the worker who was killed and those who were hurt have not yet been released.

Mark Straley, 45, of Fort Lauderdale, has been working at the construction site for about three months as a carpenter.
“I was up on the [second story] deck,” he said. “I was just looking over there when it happened.”

Straley said it appeared a crane was lowering a joist when a support gave way and knocked the men off a ladder and scaffolding.

Straley said he has seen it happen on other unrelated construction jobs he has worked.

Straley said it looked like rescuers were performing CPR on one of the victims.

Brian Sudduth, senior vice president with the Miller Construction Company, said the company is “heavily involved” with local and federal investigators to determine what happened.

“Our thoughts and prayers are focused on helping the ones affected by the accident,” he said. “We are making sure all family members are contacted.”

The death is at least the sixth to occur on a Broward County work site in the last seven weeks.

Jose Feix Obando, 42, died June 27 after he fell into a hole and was buried while working on a roadway widening project on Interstate 95 at Hallandale Beach Boulevard.

Four days earlier Hernan Gutierrez, also 42, died when he fell or was pulled into a wood chipper while on a tree trimming job in Davie.

On June 12 Christopher J. Ricci, 27, of Sunrise died in Hallandale Beach when he was struck by the boom of a construction crane. He was working on a project in Golden Isles, police said.

Two days earlier, on June 10, a construction worker died after he dove into a large, water-filled ditch just south of Indian Trace in Weston, according to the Broward Sheriff’s Office. Ernesto Rodriguez of Hialeah was 45.

Robert Elliott, 55, died June 2 at a Miami hospital after he was apparently struck by lightning while working on the roof of a Pompano Beach auto dealership. Elliott and a co-worker who was injured worked for Latite Roofing of Pompano Beach.

Most of the fatalities are being investigated by the U.S. Labor Department’s Occupational Safety & Health Administration.

The agency asks anyone with information to contact the Fort Lauderdale Police Department at 954-828-5700. 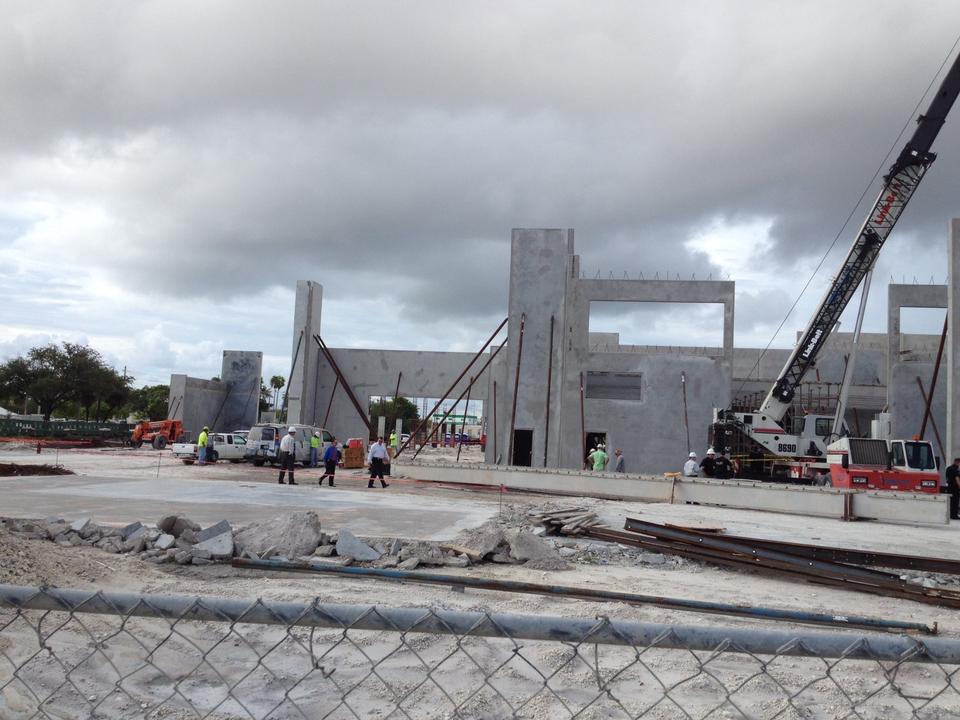