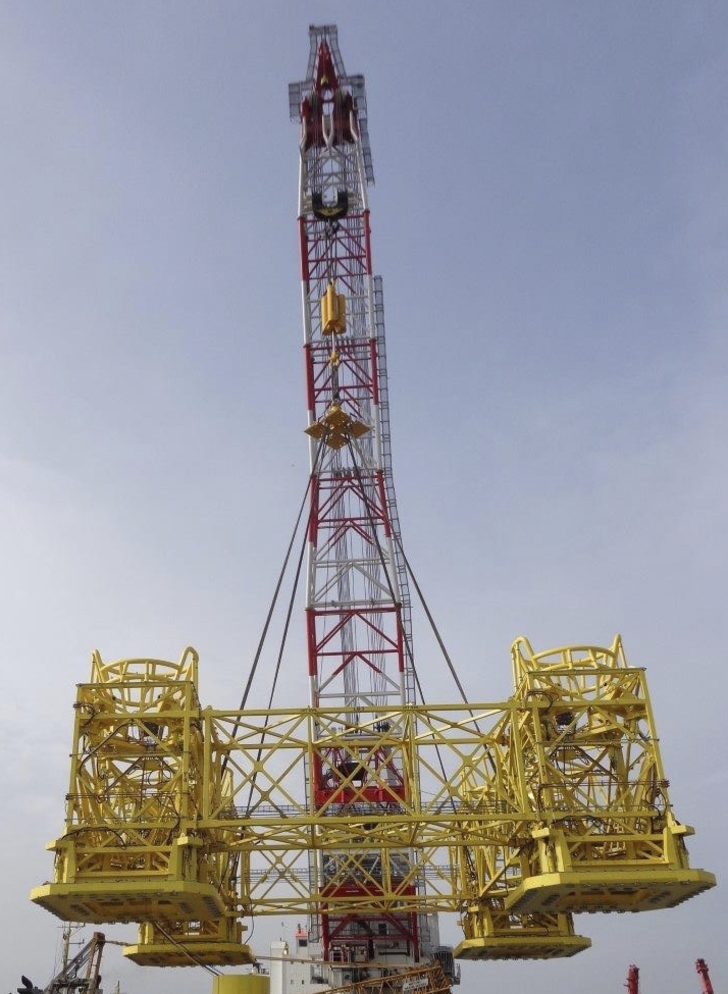 The Ballgrab heavy lift tool developed by First Subsea, also part of the First Tech Group, is designed for ‘under the hook’ lifting applications where ease of remote connection and the ability to handle heavy loads are required.

The first Subsea Ballgrab heavy lift tool is designed for high load lifting applications, both on the surface and subsea. The connector works on the basic principle of a ball engaged within a taper. As the male connectors balls roll up the tapers, the strength of the grip increases in direct proportion to the load applied.

On location, the connector tool is aligned into position and lowered into a tubular receptacle on the equipment being lifted. Once engaged, it cannot be released until the load is removed. The connector’s self-activating mechanism allows for rapid deployment.

Typical applications include deployment and recovery of subsea equipment, and heavy lift applications from 100 to 2,500 tonnes for both onshore and offshore applications.