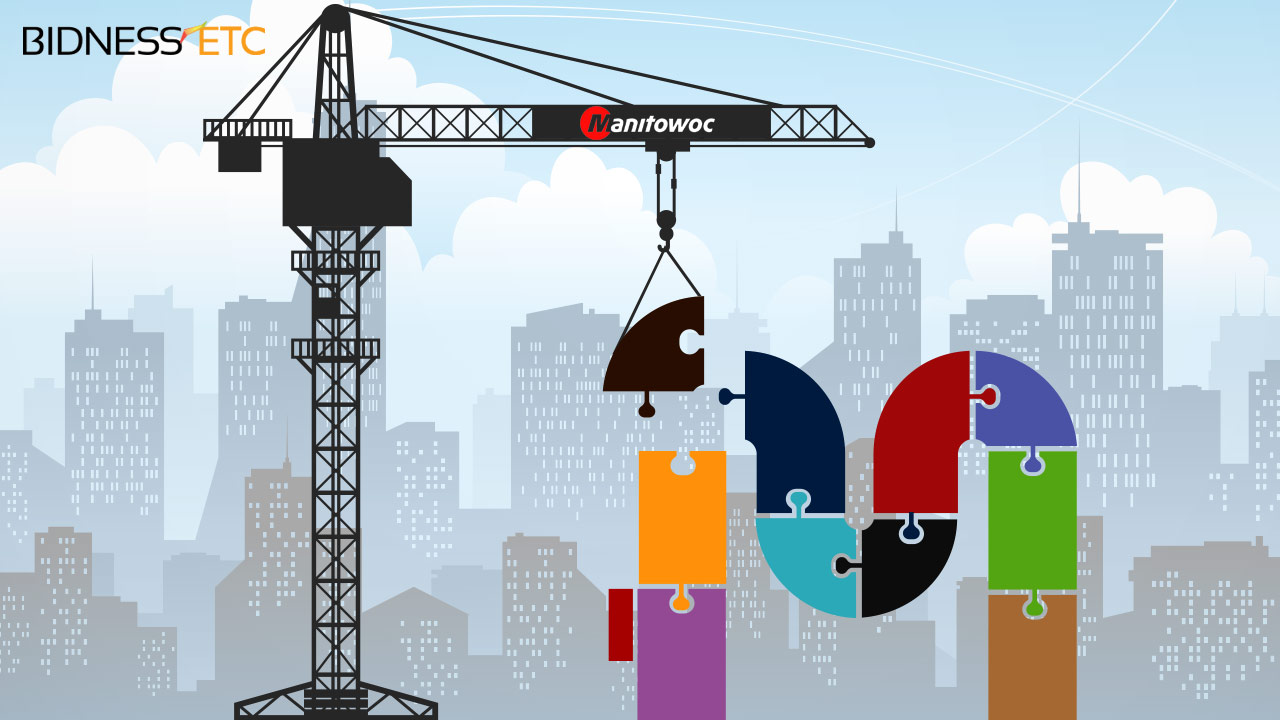 , Inc. (MTW) is scheduled to release third-quarter fiscal’14 earnings after the market closes on Monday, October 27. Analysts are expecting the company to report revenues of $988.57 million and earnings per share (EPS) of $0.41.

Manitowoc announced earlier this month that it was looking to book third-quarter revenues of â€œjust under $1 billion,â€ on the back of constraints in the demand environment around the world.

segment was constrained due to weaknesses in the rough terrain, boom truck markets in the North American region, and weaknesses in the Latin American region. The company said that its Foodservice Equipment segment will have lower revenues due to â€œweakness in select geographic regions, such as Russia and Asia Pacific, as well as certain product categories.â€

The company announced that it was expecting its earnings before interest depreciation and amortization (EBITDA) to be close to $90 million, compared to the $112.4 million it recorded in the same quarter last year.

Due to the expectations for 3Q, the company has announced that it is now expecting revenues for Crane and Related Products to show a YoY decline, ranging between mid-to-high single-digit percentages, while the operating margin for the segment will be around 7%.

The company expects the Foodservice Equipment segment to increase YoY, ranging in the low-to-mid single-digit percentages. Operating margins for the segment are expected to be close to 15%.

The company reported its second-quarter (2QFY14) earnings after the markets closed July 30. The stock was down 5.4% in after-hours trading on the day, afterÂ investors

Â found the earnings release to be disappointing.

Â expectations of $1.06 billion. The revenues during the quarter showed a YoY decline of 3.2%. EPS for the quarter came in at 35 cents, 22.2% lower than those recorded in the same quarter last year. Analysts on the other hand were expecting EPS of $0.429.

Of the total revenues during the second quarter of the year, Crane and RelatedProducts

As of October 27, out of 20 analysts surveyed by Bloomberg, seven rate theÂ stock