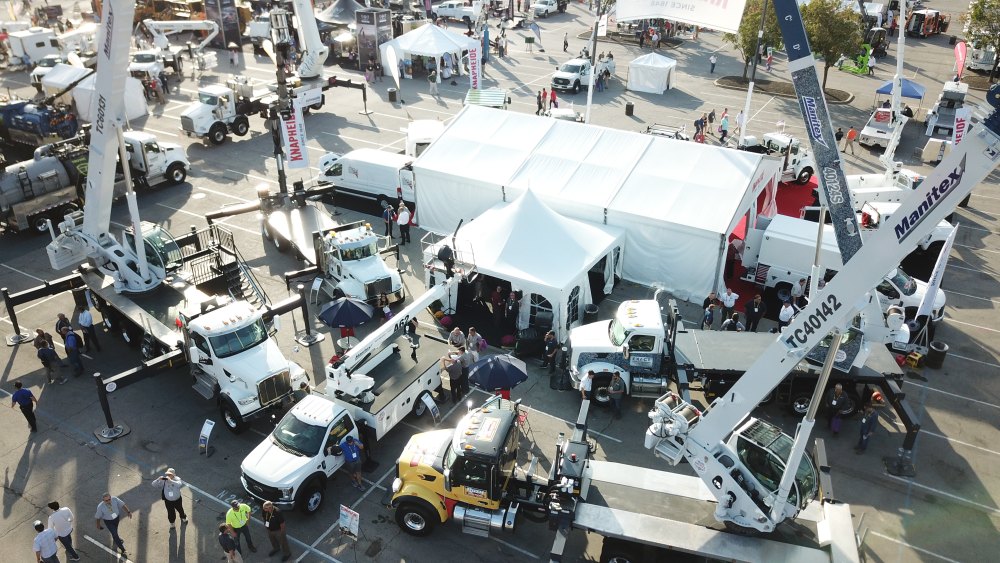 Manitex International, Inc. (NASDAQ:MNTX), a leading international provider of cranes and specialized industrial equipment, today announced a strengthening in orders in the fourth quarter that management anticipates will result in a reported backlog of $66.2 million for the period ended December 31, 2019, growing from $57.6 million as of September 30, 2019.

The recovery in the backlog was driven primarily by the company’s articulated crane group, which saw an increase in orders during the fourth quarter, with particular strength from North America, Western Europe and Latin America. Management currently expects to announce a 50% increase in backlog at year end for this product group to $24.8 million, consisting of PM, Manitex Articulating Cranes (“MAC”), Tadano-PM branded articulating cranes, Oil & Steel Aerials, and Valla industrial Cranes.

“While the backlog for our straight-mast crane business decreased 5% due to lower levels of activity in certain parts of the construction markets, progress in executing our North American branding and distribution strategy for the MAC line provided significant year over year growth for our articulated crane business. We anticipate growth for the MAC line in North America to continue as we move through 2020,” said Steve Kiefer, President and COO for Manitex International.

“Key organizational and operational improvements we have made within the PM Group, to enhance our focus, quality, productivity, and overall financial performance have resulted in more meaningful participation in large global growth markets that we have long-identified as key to our company’s future success. The three-brand strategy we’ve launched for our articulated cranes, namely PM, MAC, and Tadano-PM, is showing early signs of success and we are closing in on an annualized revenue rate of over $100 million for this group,” said Steve Filipov, Chief Executive Officer for Manitex International.

Manitex looks forward to participating in the upcoming CONEXPO show, being held in Las Vegas, on March 10-14, where team leaders will be showcasing new MAC-branded products, enhancements to the Manitex line of straight mast cranes, its latest industrial cranes, and the North American debut of the Valla V80R zero emissions pick-and-carry crane. Attendees are encouraged to visit Booth # F6259 for a demonstration.

Liebherr is celebrating the company’s 50th anniversary in the US and will open a new $60 million expansion in Newport News, Virginia in 2020