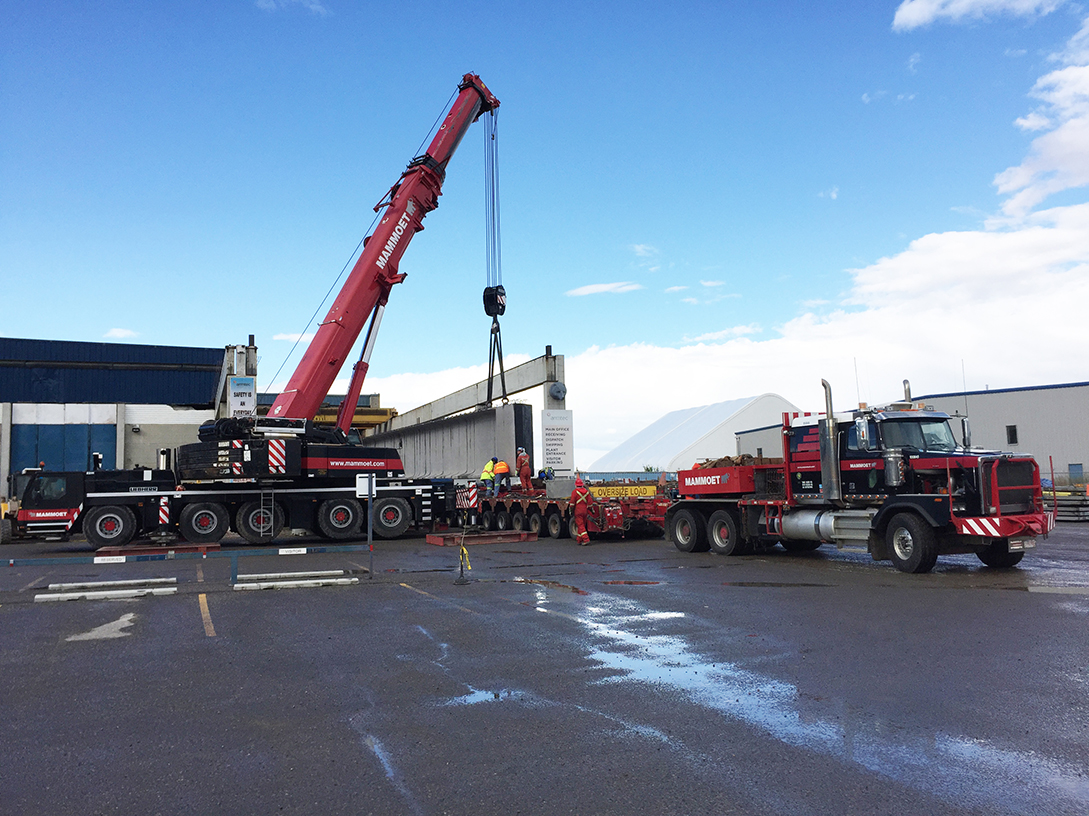 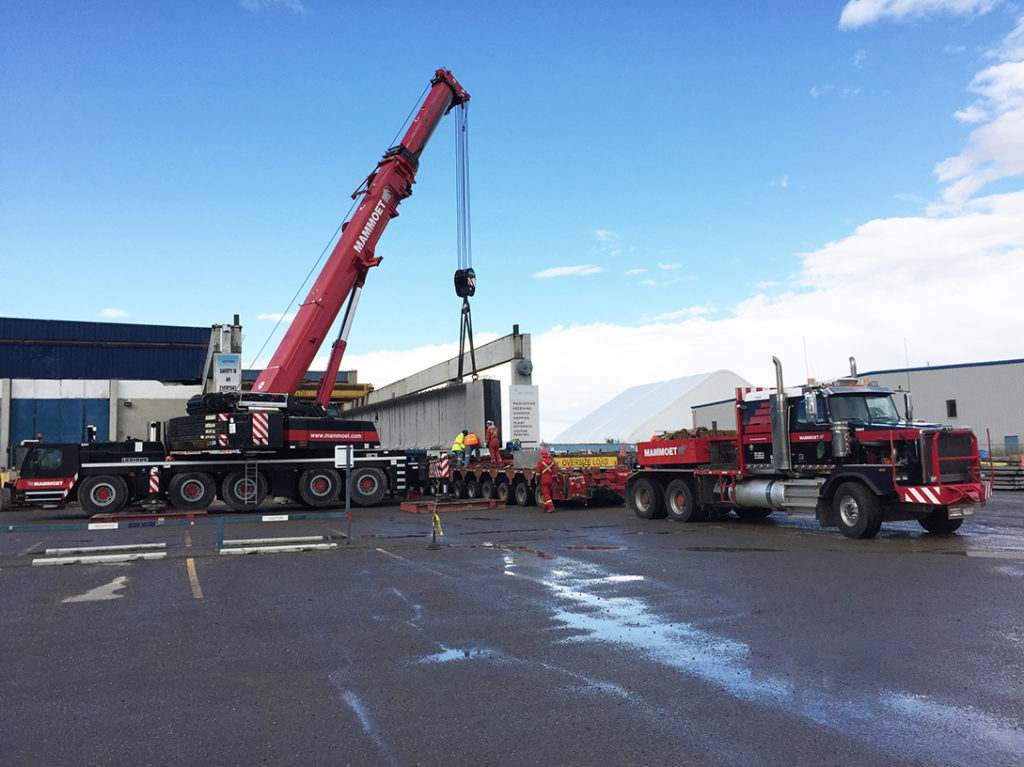 The SWCRR will improve the safe and efficient movement of goods and people in and around the Calgary area, reducing overall traffic congestion and providing effective routes for commercial vehicles transporting goods. Mammoet was contracted by KGL Contractors Partnership, a joint venture partnership between Kiewit, Graham and Ledcor, to assist in constructing 45 bridge structures on the southwest portion of the ring road. Mammoet’s expertise and combined crane and transport equipment was pivotal in being able to handle more than 1000 girders, as well as hoist them into place. In order to support the project, Mammoet will use a variety of trailers, and cranes ranging in capacity from 65 to 500 ton to install the girders. Mammoet’s scope is scheduled for completion in early 2020, with the southwest portion of the ring road expected to be open to traffic in 2021. 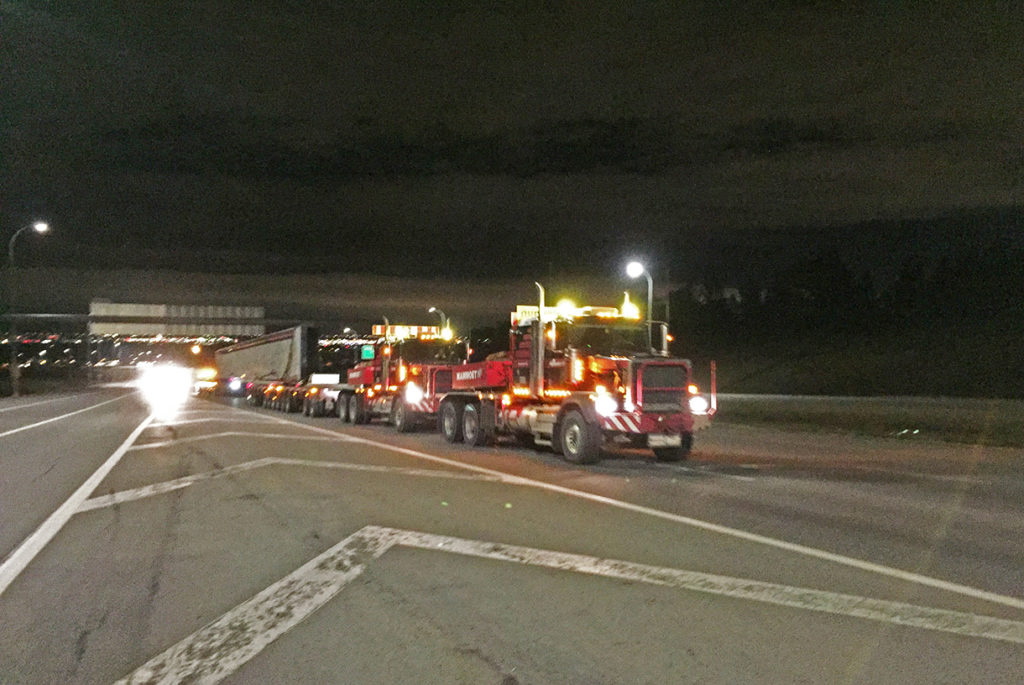 A critical portion of the southwest leg of the ring road is located on land traditionally belonging to the Tsuu T’ina (formerly Sarcee) Nation. Following negotiations, the Alberta Government and the Tsuu T’ina Nation came to an agreement that involved a land swap in order to build the ring road. Under this agreement, the ring road must be completed within seven years of the land transfer, otherwise the land ownership reverts back. Therefore, Mammoet is working closely with KGL, using its expertise in crane and transport services, to ensure the successful scope completion, safely and on time.