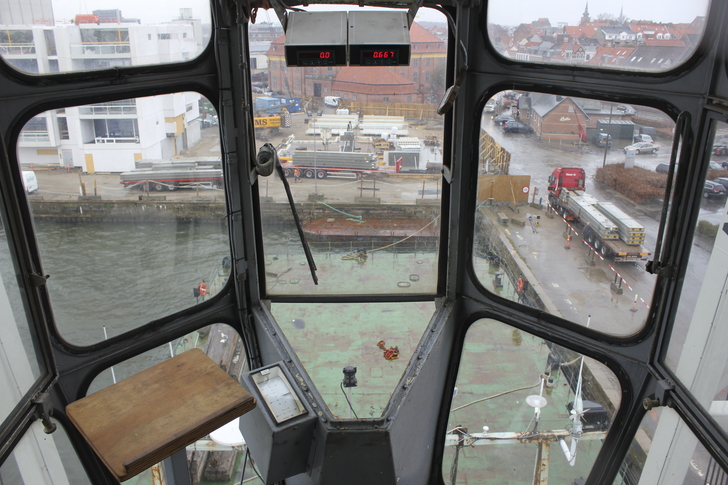 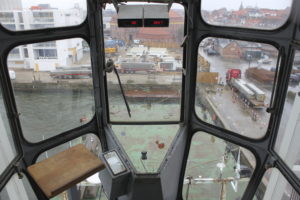 Vetec A/S developed and manufactured a weighing and overload system

When a Danish shipping company had to get its cranes approved by the Danish Maritime Authority for securing heavy lifts projects in the offshore wind energy industry, it contacted Danish company, Vetec A/S.

Vetec developed and manufactured a weighing and overload system so that the crew could easily, safely and efficiently ensure that all the lifts occurred in the best possible way.

The system was in three parts. First was two load pins installed in the ship’s two 125 tonne A-frame cranes. The two load pins were connected to two small displays in the technical room and two large displays on the deck so that the crew could follow the lift constantly.

The second part comprised load cells for the large maritime crane, which consisted of a 60 tonne main hoist and a 10 tonne auxiliary hoist. The load cells were connected to multiple displays placed in the hoist engine room, control cabin and on the deck.

The last part was a wireless remote control with a built-in display. Operation was possible using the remote control from anywhere on the ship. It was also able to read off the crane boom length and the weight on the main hoist and the auxiliary hoist. Moreover, the crew used two 125 tonne dynamometers to adjust and test the cranes.

U.S. Court of Appeals rules in favor of Manitowoc in patent infringement suit

Tulsa Port of Catoosa achieves best of both worlds