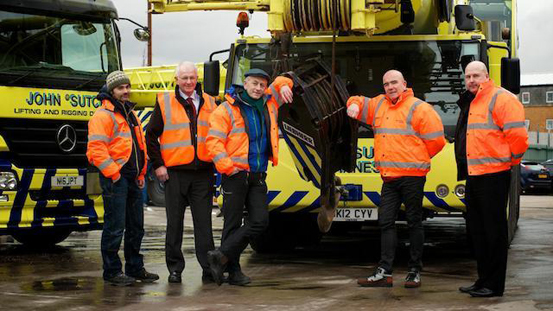 Liverpool firm John Sutch Cranes has become an official partner ofÂ Memories of August 1914, which will see the Little Giant Girl and her pet Xolo return to cityâ€™s streets.

The giants were previously in the city in 2012 as part of the Sea Oddyssey event which saw the Little Giant Girl walking around Liverpool to commemorate the 100th anniversary of the sinking of the Titanic.

John Sutch Cranes played a central role in that event two years ago when it was their cranes that manoeuvred the giants around the city, and they have come on board again for the event later this year.

Liverpool-born John Sutch, who owns the organisation said: â€œWith our impeccable health and safety record, it makes us a valuable event partner.

â€œWe know from our involvement in 2012 that a successful performance relies on meticulous planning, communication and scheduling, backed up by a lot of imagination.â€

â€œOur modern fleet of cranes with their technological advancements and the highly skilled operatives means we can achieve everything the creative directors at Royal De Luxe ask for.â€

Plans are currently in place to use seven cranes, up to 12 operatives and two project managers, many of whom were were involved in 2012.

Councillor Wendy Simon, Assistant Mayor and cabinet member for culture and tourism is delighted that John Sutch Cranes are back on board for this years event.

â€œJohn Sutch Cranes have a real can-do attitude which is exactly what we need when faces with the ambitiously creative demands of Royal De Luxe.â€ She said.

â€œThey were an integral part of the success in 2012 and having these technical experts on-board means we can fulfil the scope of the project and wow people once again with the movements of our giant special guest.â€ 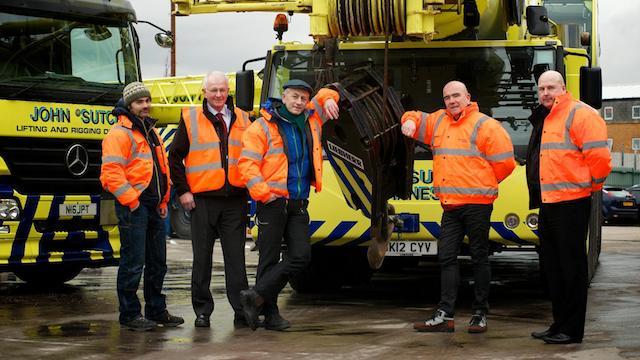