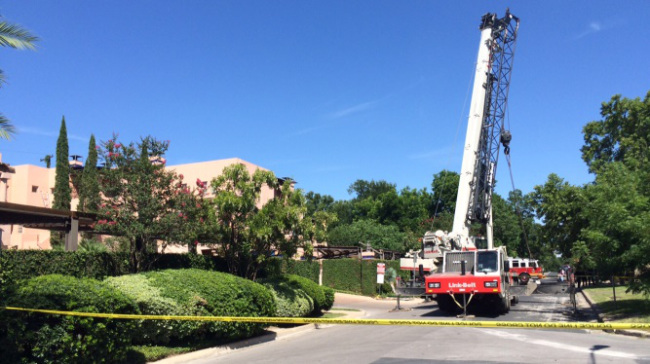 No one was injured, but a section of 13th Street was closed while the crane was righted.

The crane caused about $3,000 worth of damage when it fell. 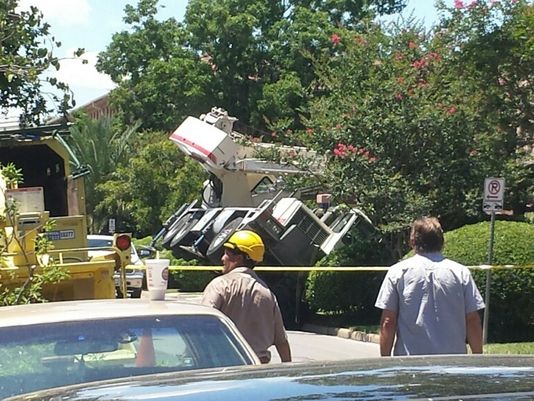 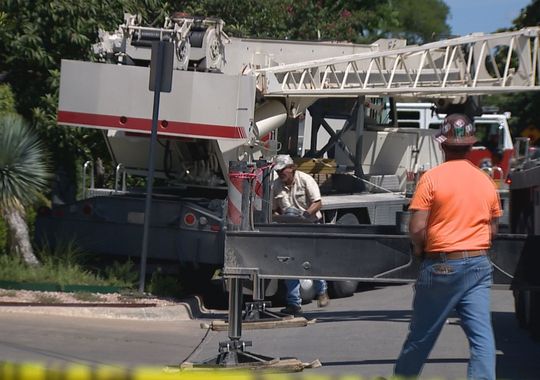