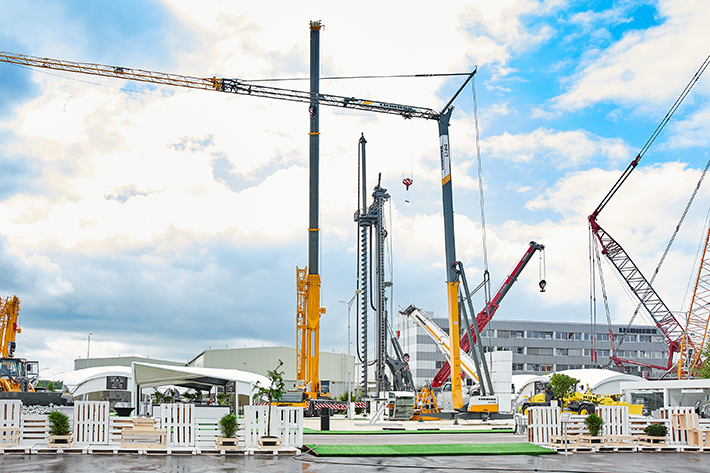 Liebherr-Russland OOO invited over 1500 customers to its repair and warehouse complex in Odintsovo, Moscow Oblast at 10th and 11th of July during the semi-final of 2018 World Cup. 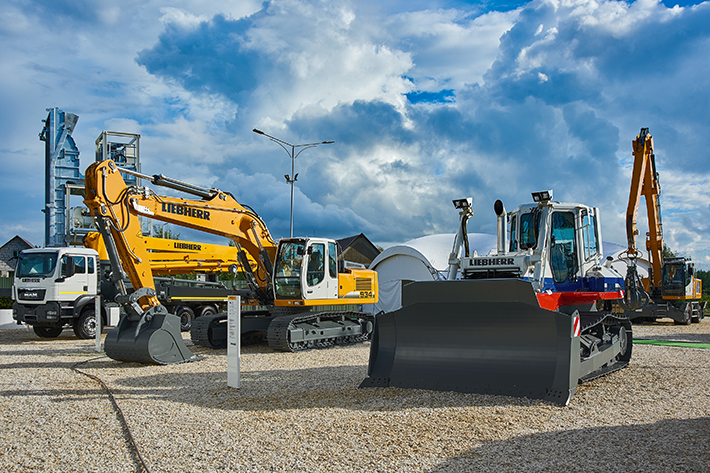 The exhibition covered over 20 exponents.

Over 1500 of the company’s clients and partners visited the event, which was held during the semi-final of 2018 World Cup in Russia and followed the motto ‘Liebherr plays in a team’.

Visitors of the event had a chance to have a closer look at the company’s repair and warehouse complex in Odintsovo, Moscow Oblast. The exhibition became a center of discussion of key questions with the company’s customers, its partners and representatives of the Liebherr Group enterprises. A specialized press-tour followed the event. 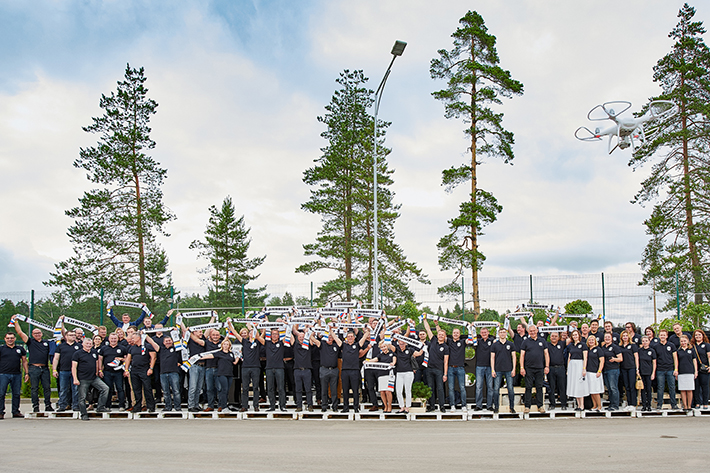 The event followed the motto ‘Liebherr plays in a team’.

In Russia, the Liebherr Group is also represented by two factories in Dzerzhinsk, Niznhy Novgorod Oblast. Liebherr-Aerospace Nizhny Novgorod OOO manufactures and assembles key components for flight control systems and actuation systems. Liebherr-Nizhny Novgorod OOO manufactures steel assemblies for earthmoving equipment and tower cranes, and delivers products to four European Liebherr plants for earthmoving machines in Germany, France and Austria. Furthermore, the company produces crane assemblies to meet the specific requirements of the Russian market. The Nizhny Novgorod plant is also Liebherr’ center of the remanufacturing program in Russia, which ensures the prompt replacement of the most important units and units with industrially restored ones.