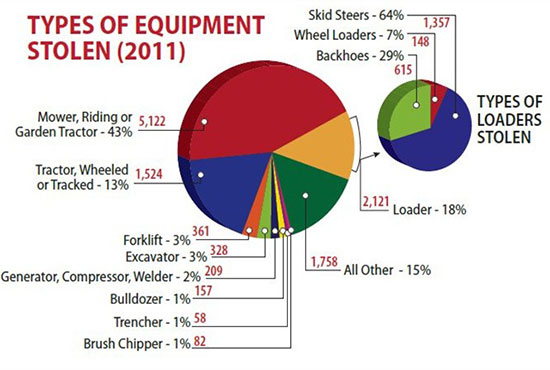 A lawsuit filed Oct. 25 in Galveston County District Court states Maxim Crane recently attempted to conduct an inspection of said cranes in Galveston only to discover they were gone.

PRC Environmental reportedly agreed not to sell, transfer or encumber the cranes.

More than a year since it loaned the cranes, the plaintiff sent an employee to PRC Environmentalâ€™s area jobsite to check on the pieces of heavy machinery.

The suit says that the employee â€œlearned for the first timeâ€ that the cranes were no longer in PRC Environmentalâ€™s possession, but instead, with Malin International.

It adds Maxim Crane demanded the respondent return the cranes to no avail, stating the complainant received â€œconflictingâ€ reports about the equipment in question.

â€œMaxim Cranes has a possessory right to the two cranes and Malin International unlawfully appropriated and/or secured Maxim Craneâ€™s two cranes with the intent to deprive Maxim Crane of the cranes,â€ the original petition says.

â€œMalin International continues to refuse to return the cranes, which rightfully belong to Maxim Cranes.â€

According to the claimant, it is unable to exercise its right under its rental contract with PRC International.