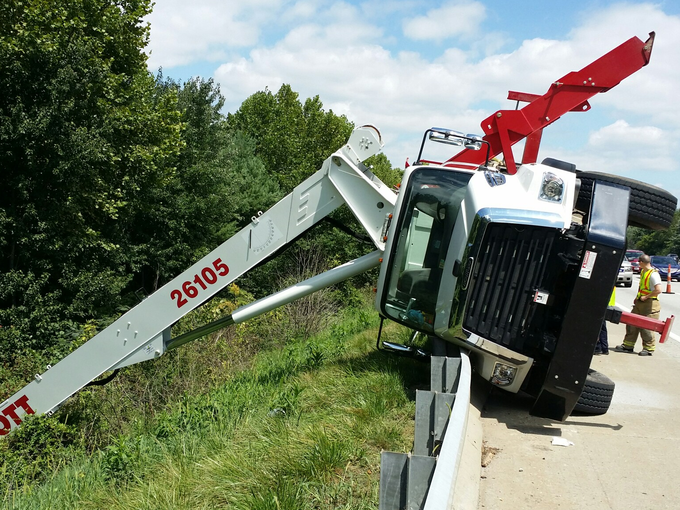 WINSTON-SALEM, N.C.– N.C. Department of Transportation (NCDOT) crews have reopened a portion of I-40 West near Sandy Ridge Road after a crane tipped on its side in Winston-Salem.

All lanes reopened around 6 p.m.

I-40 West bound was closed between Business 40 in Guilford County and exit 198 in Forsyth County. 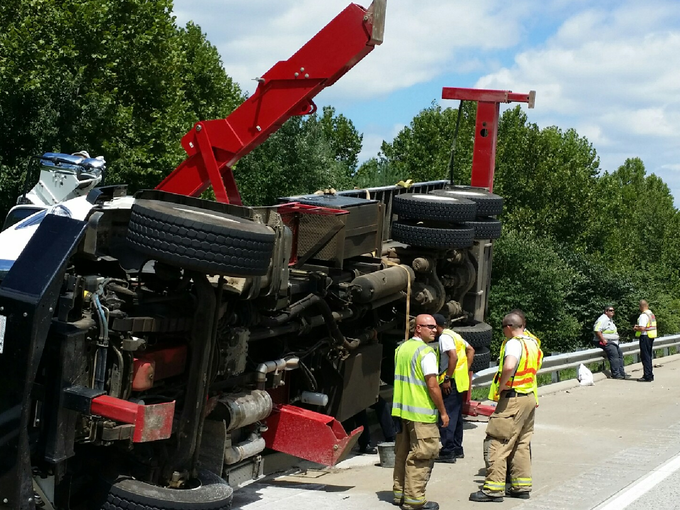 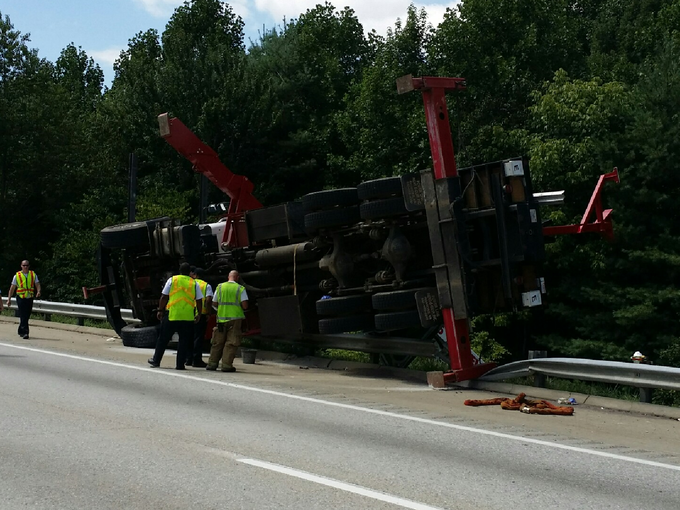 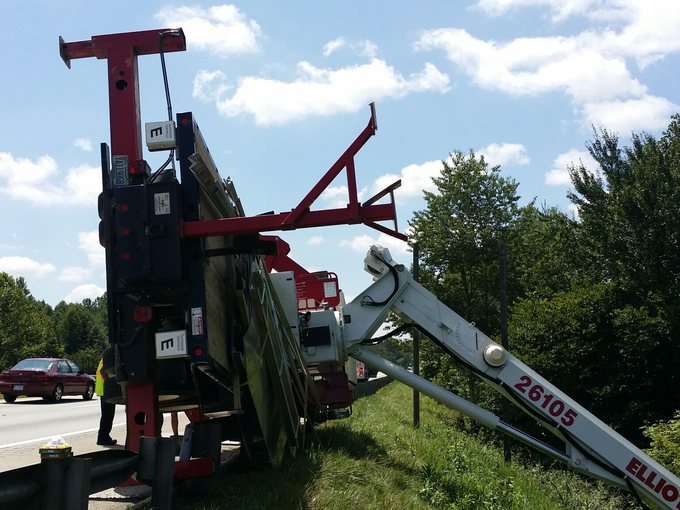 Lanes Reopen On I-40 WB After Crane Accident In Winston-Salem was last modified: August 15th, 2014 by Ron Selby