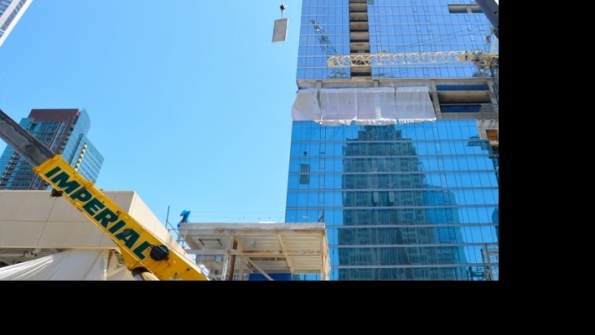 Imperial felt it was the right time for these purchases based on its forecast of an upbeat crane rental and sales market beginning this year.

â€œThrough B.J. [Bohne]â€™s leadership, Imperial has grown to become one of the nationâ€™s premier crane rental companies and as such, we are proud to have this opportunity to build on our relationship both personally and professionally,â€ said Mike Lanigan, president of Walter Payton Power Equipment, a Riverdale, Ill.-based crane dealer.

Imperial Craneâ€™s recent purchase will increase its fleet to more than 250 pieces of equipment ranging from 18 to 600 tons.