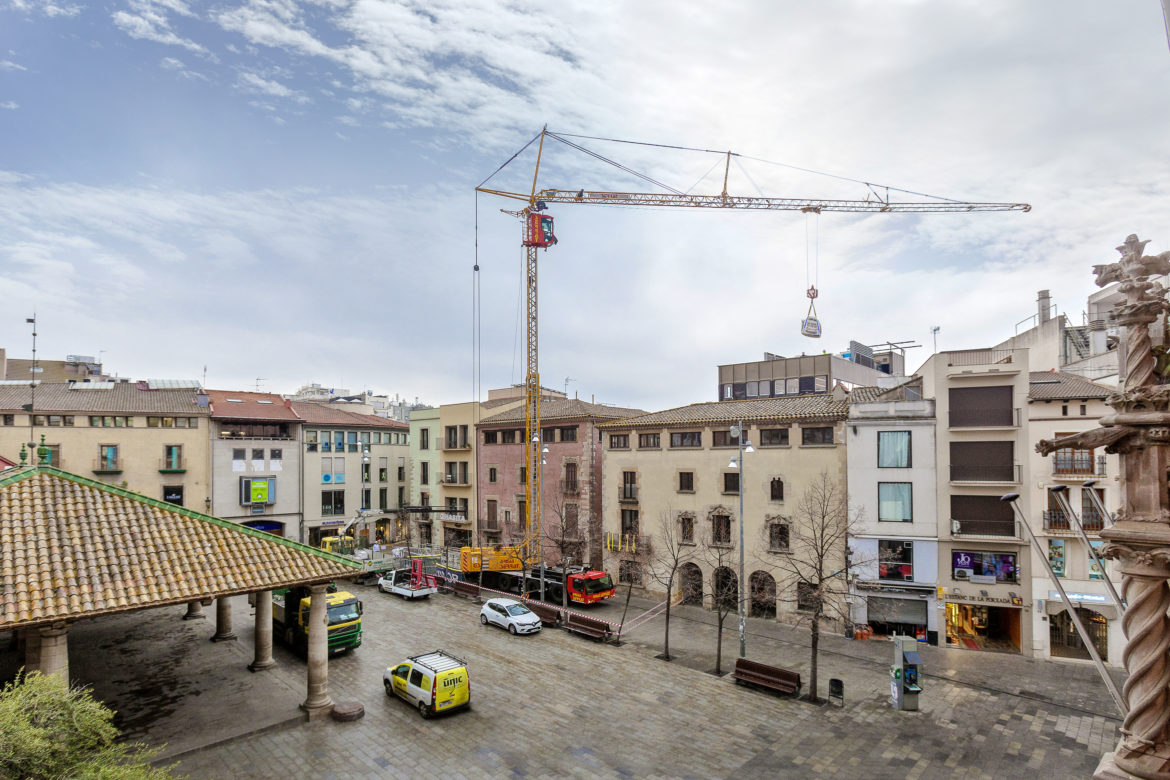 The Spanish crane company Grúas Serrat SA has taken delivery of a Liebherr mobile construction crane – the first MK 88 Plus in Spain.

The handover of the mobile construction crane took place at Grúas Serrat SA’s depot in Barberà del Vallès – a Catalan city in the province of Barcelona in north-eastern Spain. “It’s a fantastic machine,” praises Josep Vega, the crane company’s owner. He sees it as the perfect complement to his 80-strong fleet of cranes of different lifting solutions, and especially for inner-city operations: For one thing, it requires very little space, can be positioned directly at the building and still has an enormous reach. As well as this, thanks to its electric drives, it is extremely quiet in operation – a particular advantage at night.

The Spanish crane company Grúas Serrat SA was founded in 1967 and has since made a name for itself in the areas of civil and structural engineering projects. The 60-employee strong company has a fleet that predominantly includes truck loading and mobile cranes and now wants the MK 88 Plus to fill the gap.