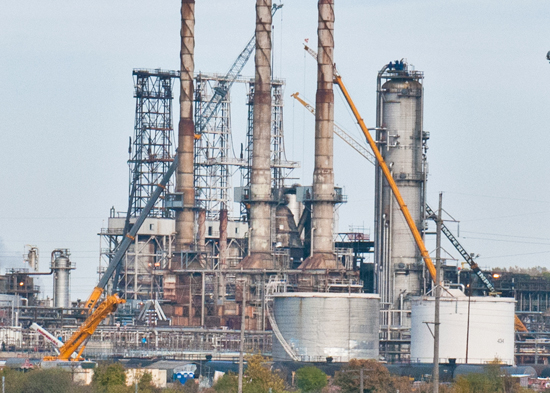 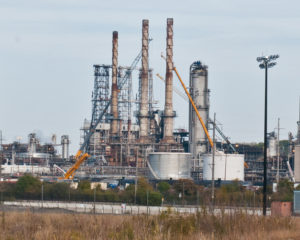 Imperial Crane working at the University Of Chicago Laboratory School

Got Cranes? It’s Not Too Early to Begin Planning