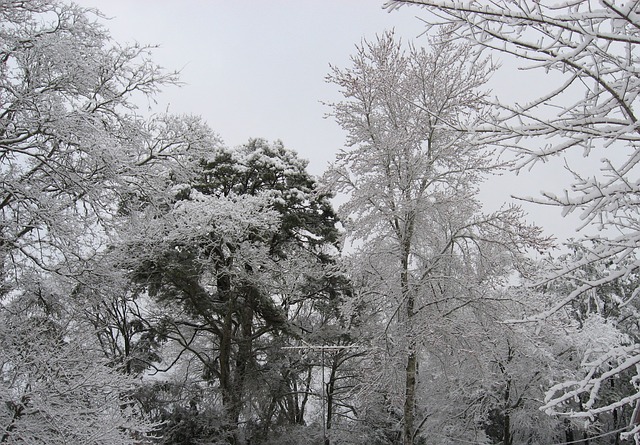 The deep freeze that knocked out much of the Texas grid has claimed a key power provider as one of its first financial victims.

Brazos Electric Power Cooperative, which serves more than 1.5 million customers in the central part of the state, has filed for Chapter 11 bankruptcy protection. The February winter storm caused extended sub-zero or at least below freezing temperatures in much of state, leading to higher demand, power generation shutdowns and load shedding.

Under the state’s deregulated, competitive market structure, rates rocketed upward with the combination of historically high demand and constricted supply. Prior to the storm impact, Brazos was a A-rated financial entity.

“As a result of the catastrophic failures due to the storm, Brazos Electric was presented with excessively high invoices by ERCOT (system operator for the Texas grid) for collateral and for purported cost of electric service, payment of which was required within days,” the press release reads. “As a cooperative whose costs are passed through to its members, and which are ultimately borne by Texas retail consumers served by its Member cooperatives, Brazos Electric determined that it cannot and will not foist this catastrophic financial event on its members and those consumers.”

Under Chapter 11 companies can continue to operate while restructuring their debt and financing. During this period, Brazos Electric will continue to offer reliable electric service and supporting communities in the wake of the winter storm.

“Let me emphasize that this action by Brazos Electric was necessary to protect its Member cooperatives and their more than 1.5 million retail members from unaffordable electric bills as we continue to provide electric service throughout the court-supervised process,” said Clifton Karnei, Executive Vice President and General Manager of Brazos Electric. “We will prioritize what matters most to our Member cooperatives and their retail members as we, and they, work to return to normalcy. We expect this court-supervised process will provide us with the protections and mechanism to protect and preserve our assets and operations, and satisfy obligations to our creditors.”

The Chapter 11 petition for bankruptcy protection was filed in Texas federal court.