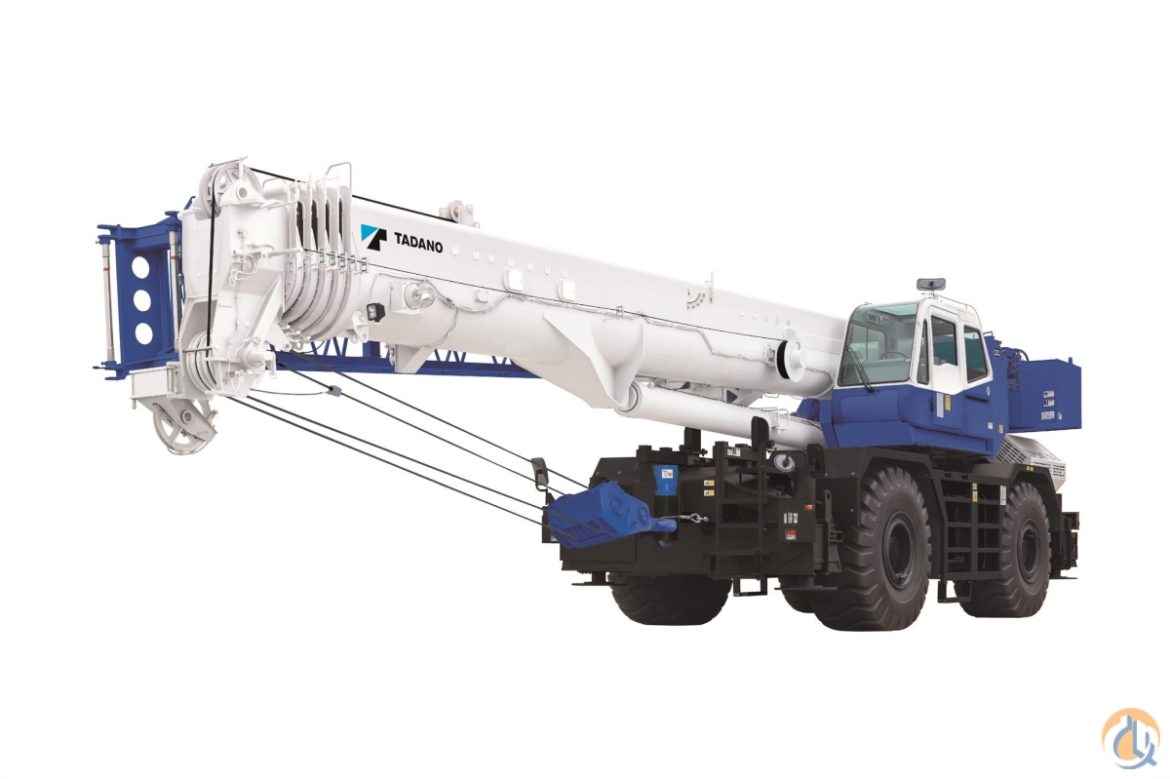 In the spring, Tadano announced it would be introducing its largest two-axle rough-terrain crane, the GR-1200XL. The 120-ton RT crane was developed for North American industrial energy projects, which requires cranes working on construction and maintenance projects on site to have high maneuverability, durability, and lifting performance under tough conditions. It also meets the market demands of a crane rental companies that need a 100-ton capacity class rough-terrain crane with a higher-reaching, longer boom and greater lifting capacities.

The Tadano GR-1200XL features a high-tensile steel rounded boom with a maximum lifting height of 184 feet and a 144.3-foot load radius. With the two-stage, bi-fold jib, the maximum sheave height is 241 feet. The load radius when equipped with the jib is 153.8 feet.

A new technology on the GR-1200XL is the Smart Chart safety device and control system. When in use, the crane can achieve a square-shaped rated load capacity footprint with extended corners over the outriggers to increase the load radius of the crane.

A number of Tadano rough-terrain cranes including the GR-1200XL uses the Eco Mode system, which controls the maximum engine speed at the time of crane operation and saves fuel by about 40 percent during operation. The Positive Control system is responsible for controlling how much the hydraulic pump discharges during crane operation. When the crane is on standby, it keeps the quantity of hydraulic pump discharge to a minimum, reducing fuel consumption by about 60 percent.

Fuel consumption and other machine functions are monitored and displayed on the standard AML-C system’s screen. Using Hello-Net telematics, owners of the Tadano GR-1200XL can monitor their crane activity, work history, machine position data, and maintenance information with computers and mobile devices.

The first two Tadano GR-1200XL rough-terrain cranes have arrived in the United States and were immediately delivered to Bigge Crane and Rigging Co.’s Houston branch. 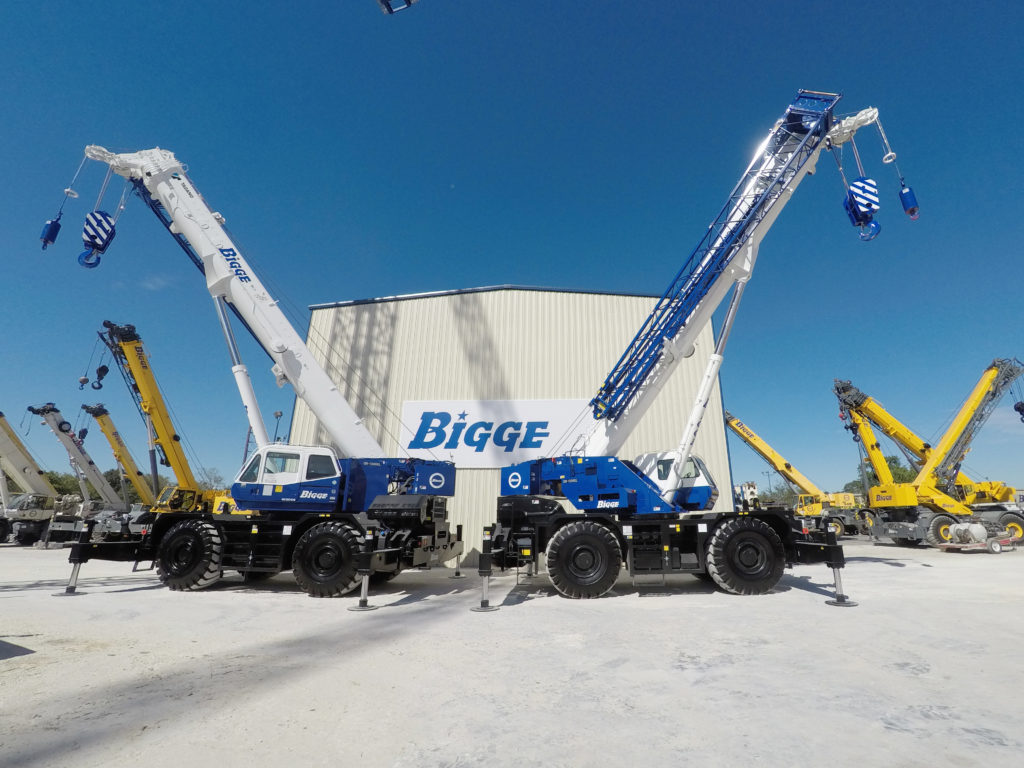 “The GR-1200XL is a classic Tadano design with a long boom and jib combination. This crane is easy to transport and like all Tadano cranes it is safe, efficient, reliable and cost effective to own, operate, and maintain.” said Brian Noga, vice president Gulf Coast region for Bigge. “The new Smart Chart system is also one of the reasons we like this machine. At Bigge, we are always looking for ways to maximize performance and safety.”

Ron Dogotch, Tadano America’s senior vice president of national accounts, said Bigge was interested in this model before it was even launched. “The management team was excited to hear about Tadano bringing in the new GR-1200XL, and made an early commitment to purchase the first units for their rental fleet,” Dogotch said.

Making a Super Heavy Lift? Here’s What You Need to Know