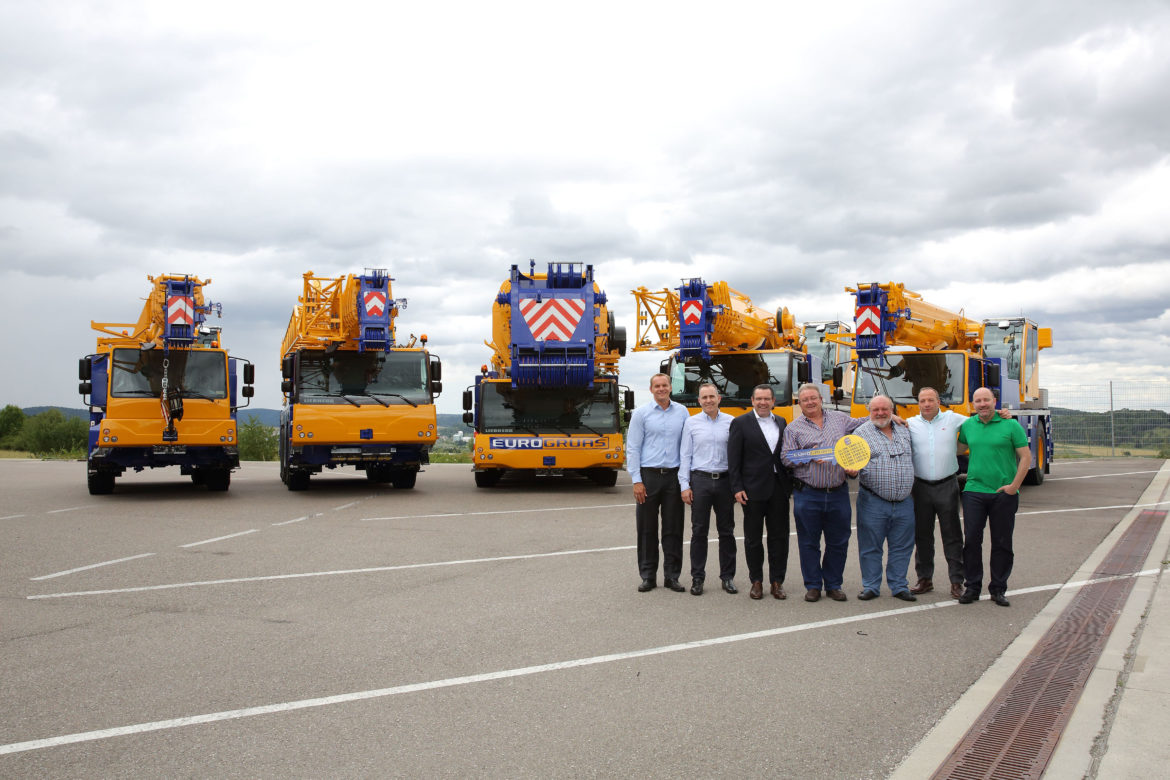 The group is made up of various crane contractors in southern Spain, and it operates about 150 mobile and crawler cranes with lifting capacities up to 1,000 tonnes. In addition to Andalusia and Murcia, Eurogruas mobile cranes are active throughout Spain and in other countries including Brazil and Africa.

Terex to Sell 6.5% of its Konecranes Shares