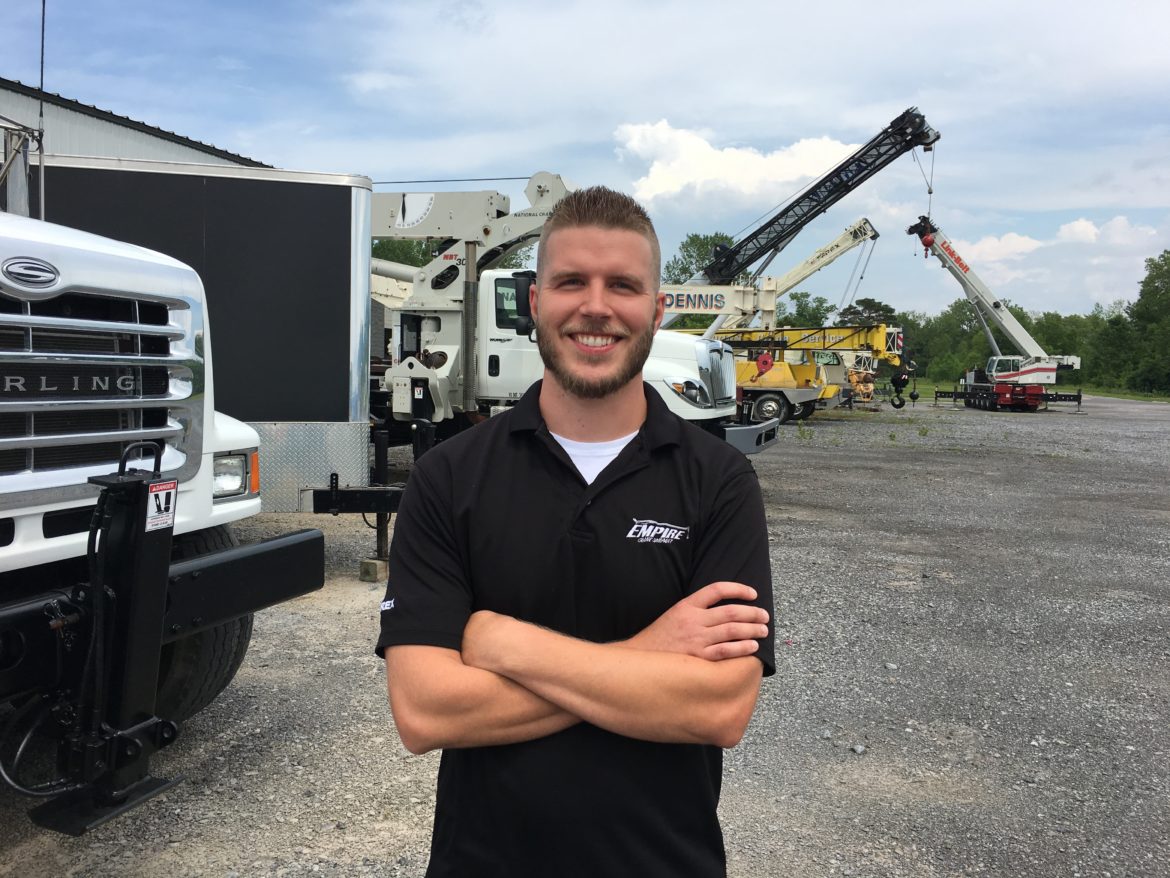 Empire Crane Co. has promoted Karl Pitre to the position of branch manager at its Bridgewater, N.J., location. Pitre will oversee the service center and part sales, as well support the sales team.

Pitre has worked at Empire Crane since 2012 and became the service manager when the Bridgewater branch opened about three years ago. In this new role, he will be traveling to put machines into service. “I will also get more involved with our sales department to ensure that our parts and service teams are supporting our new and existing customers,” he said.

Empire Crane’s New Jersey location has grown steadily since it has been open, and Pitre said, “We foresee great growth to come with our current equipment lineup and recent additions to our staff.” In addition, the company will continue training its service technicians to better support the crane manufacturers it represents.