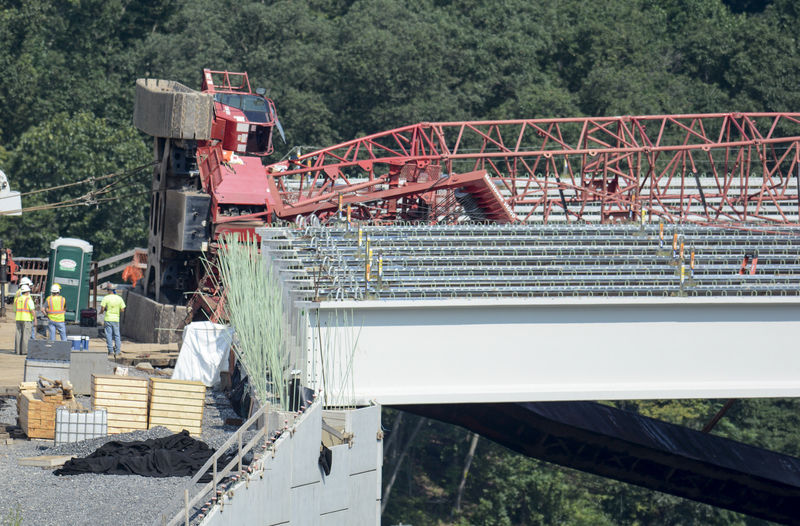 A section of Route 15 south of Winfield area is closed after a crane lifting a steel girder in place on a bridge over the highway collapsed about 9:30 p.m. Tuesday.

No one was injured in the collapse. 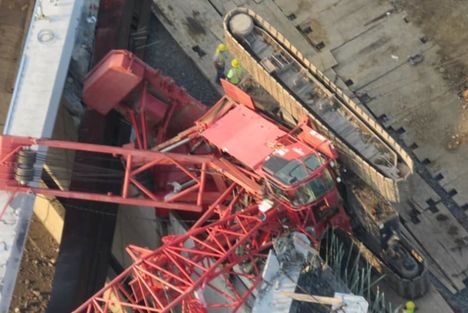 What caused the collapse is unknown and is under investigation, the Pennsylvania Department of Transportation says. It is not known how long Route 15 will be closed, spokesman David Wise said.

Until the crane and girder are removed and damage to the highway repaired, southbound Route 15 traffic is being detoured by way of Route 304 at Winfield and Park Road. The latter intersects with Route 11/15 in the Shamokin Dam area. 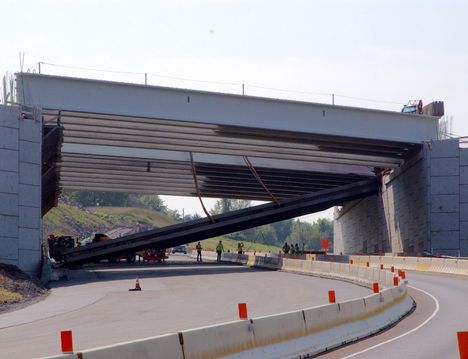 Steel beam dropped into the road below.

It is expected to take at least a day to clear Route 15 and determine if there was any structural damage to the bridge under construction, Wise said. The girder did not land on Route 15, he said.

The bridge is part of the Central Susquehanna Valley Thruway project but is not connected to the nearly mile-long span across the West Branch of the Susquehanna River.

Work on the long bridge is continuing but high water has halted temporarily the transfer of the causeway from the west to east shore, PennDOT says.

Latest issue of Looking UP now available in digital format