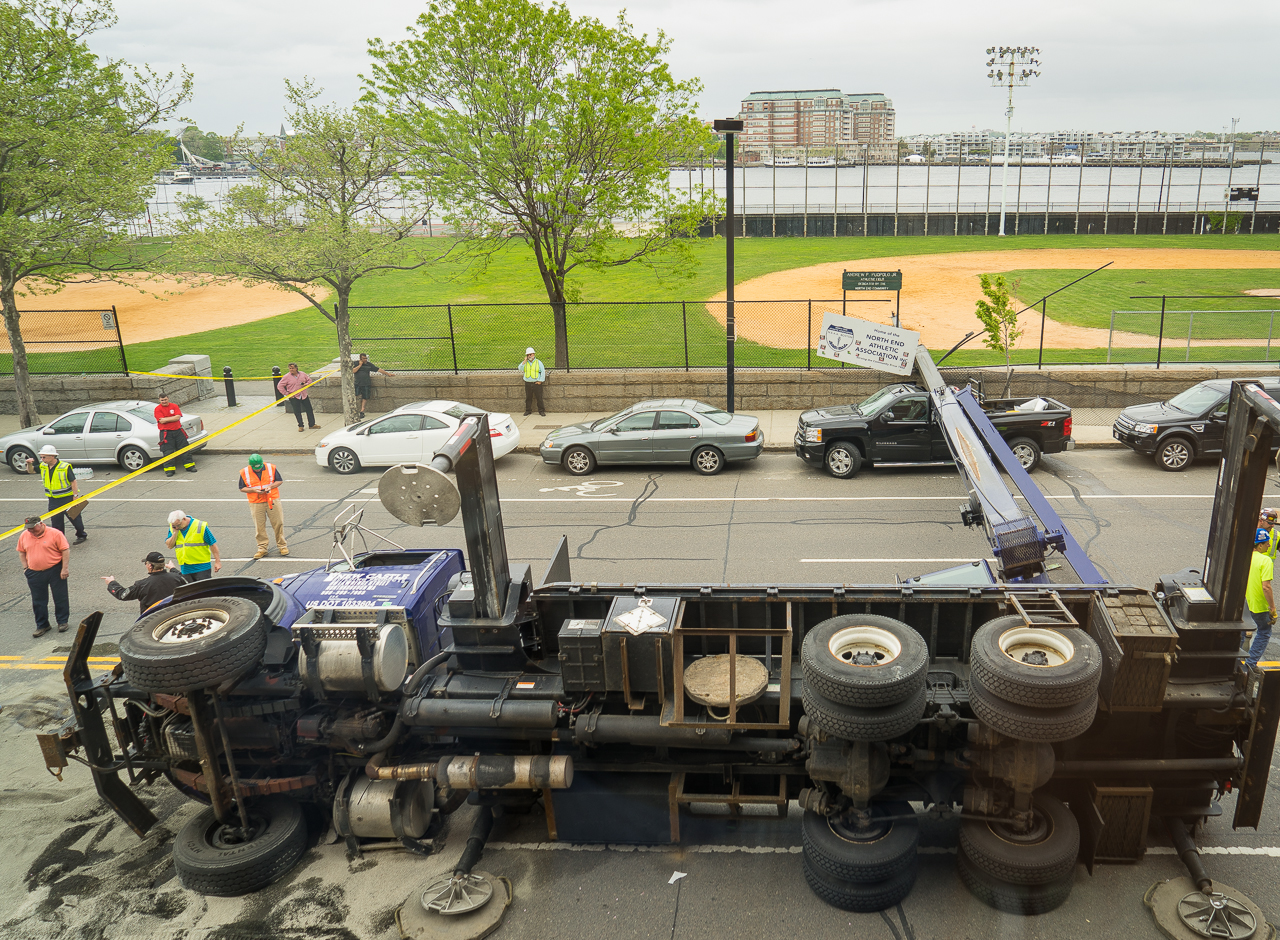 Two people were injured Friday when a crane on Commercial Street in the North End fell over, spilling fuel into the street, officials said.

The truck-mounted crane fell across the street, its tip landing on the baseball diamond in Puopolo Park. The incident was reported at 11:30 a.m.

Emergency Medical Service workers took the crane operator and a woman who had been walking by at the time of the accident to a hospital for evaluation, the Boston Fire Department said in a tweet.
Their injuries were not believed to be life-threatening, said department spokesman Steve MacDonald.

The crane was being operated by New Castle Building Products of Northborough, said US Occupational Safety and Health Administration regional spokesman Ted Fitzgerald.

An employee from the company confirmed that it was a New Castle crane, but declined to comment further.

A combination of fuel and hydraulic fluid leaked from the crane onto the street, said MacDonald.

Thomas Ozbolt, who works at the Cohen Law Group nearby, said he was in a meeting when he heard a loud crash.

Ozbolt said the crane had been used for building repair work for a few weeks.

â€œTheyâ€™ve been working forever here,â€ he said. â€œIt is so loud, it sounds like theyâ€™re dropping bowling balls.â€

Another man who lives nearby and did not provide his name said the cranes usually work for three to four hours per day.

By 4:30 p.m. Friday, the crane had been removed and placed on a flatbed truck, the Fire Department said.

OSHA investigators are looking into the incident.

â€œThe purpose of the inspection is to determine whether or not there were violations of workplace safety standards in connection with this incident,â€ said Fitzgerald.

OSHA has not yet determined how the crane tipped over, he said.

Commercial Street was closed between Hanover and North Washington streets through the afternoon. 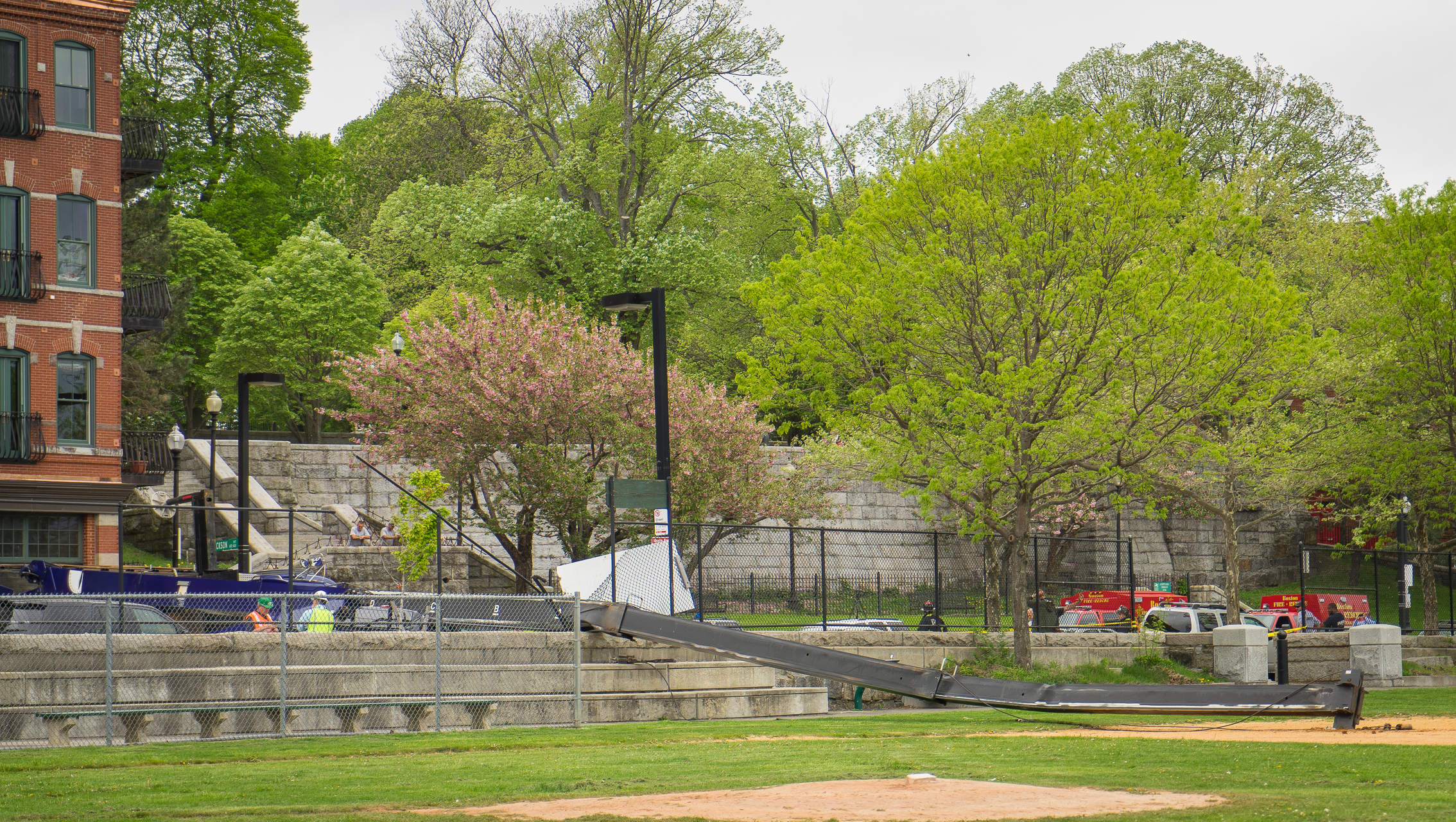 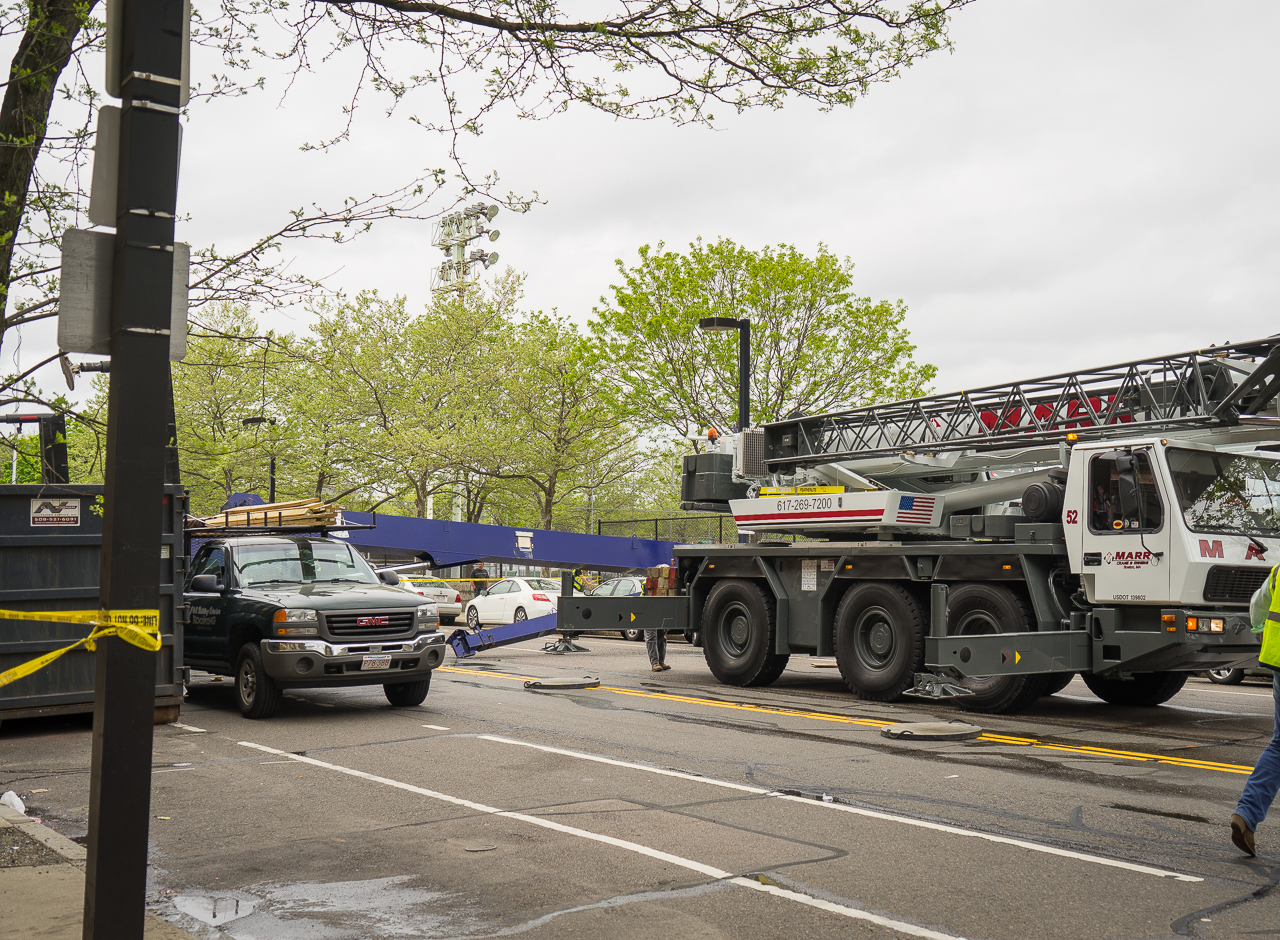 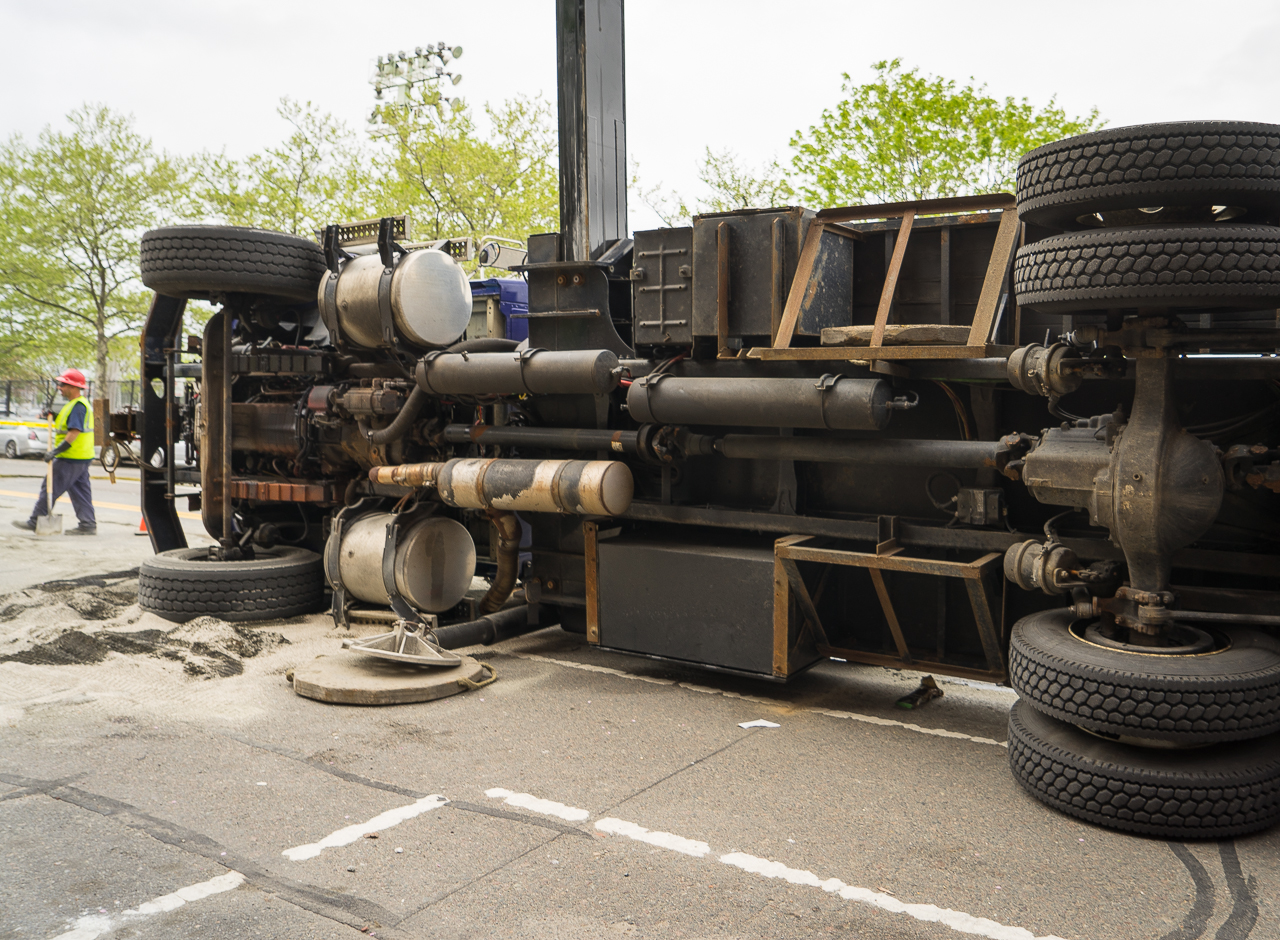 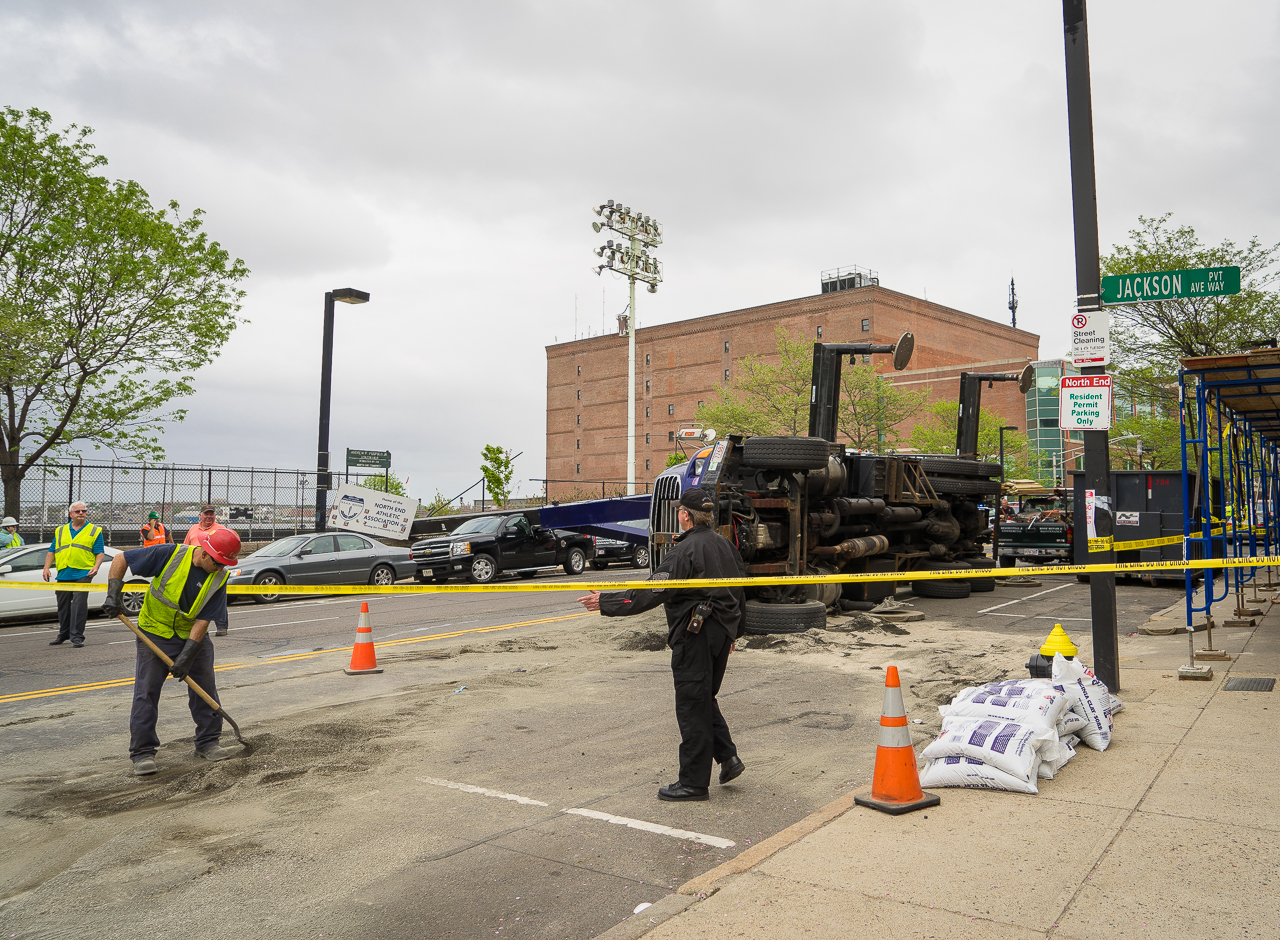 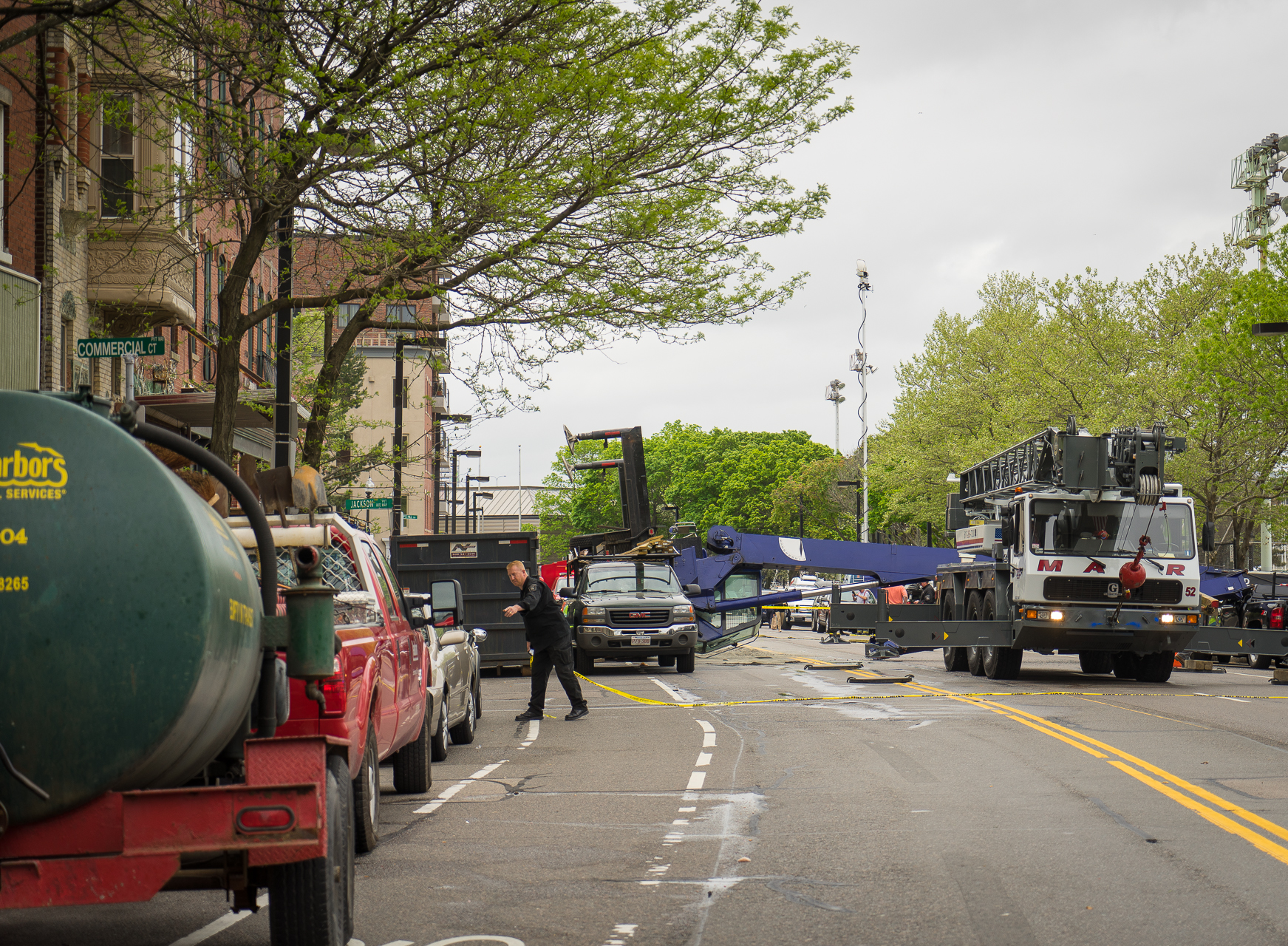 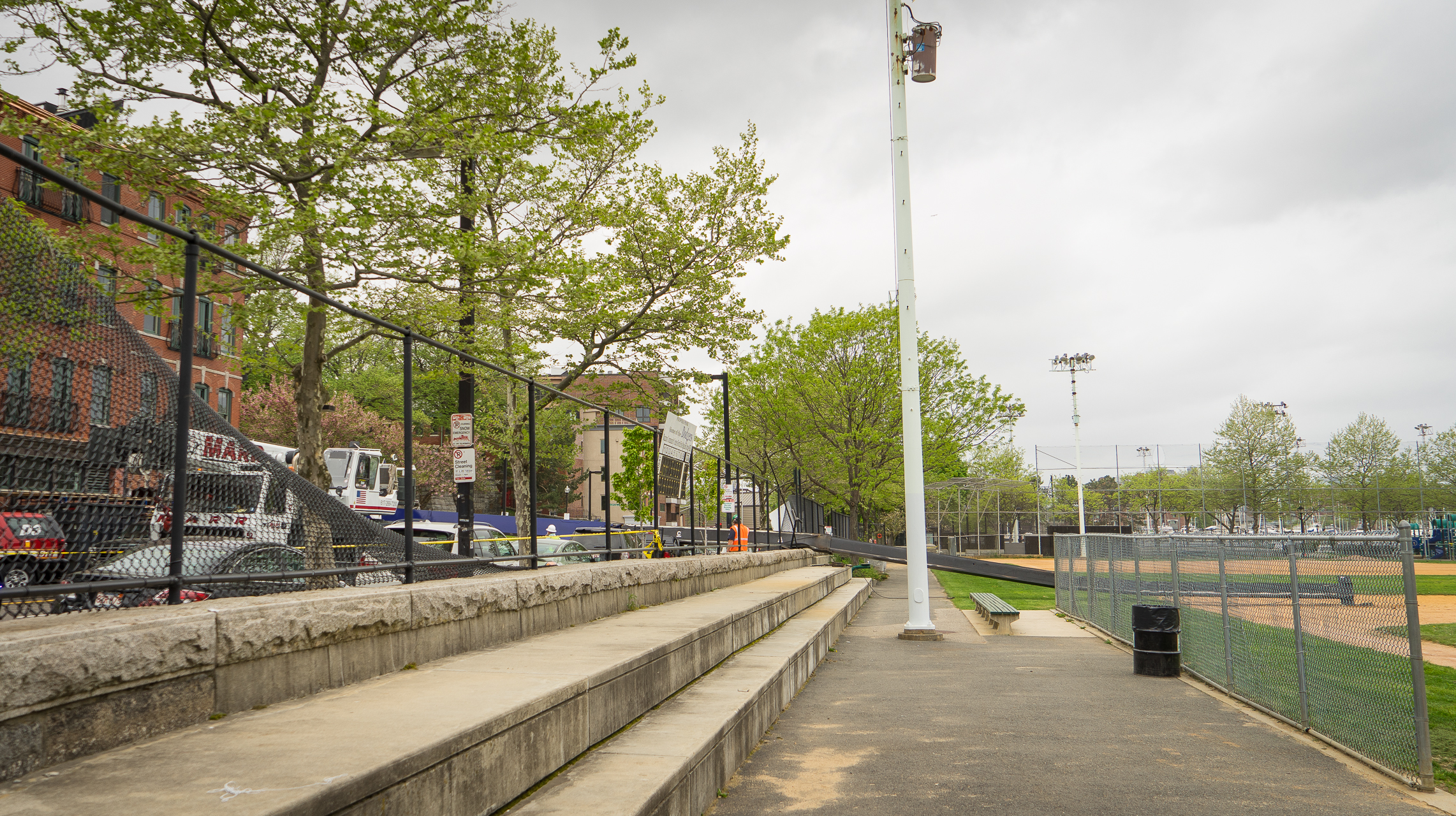 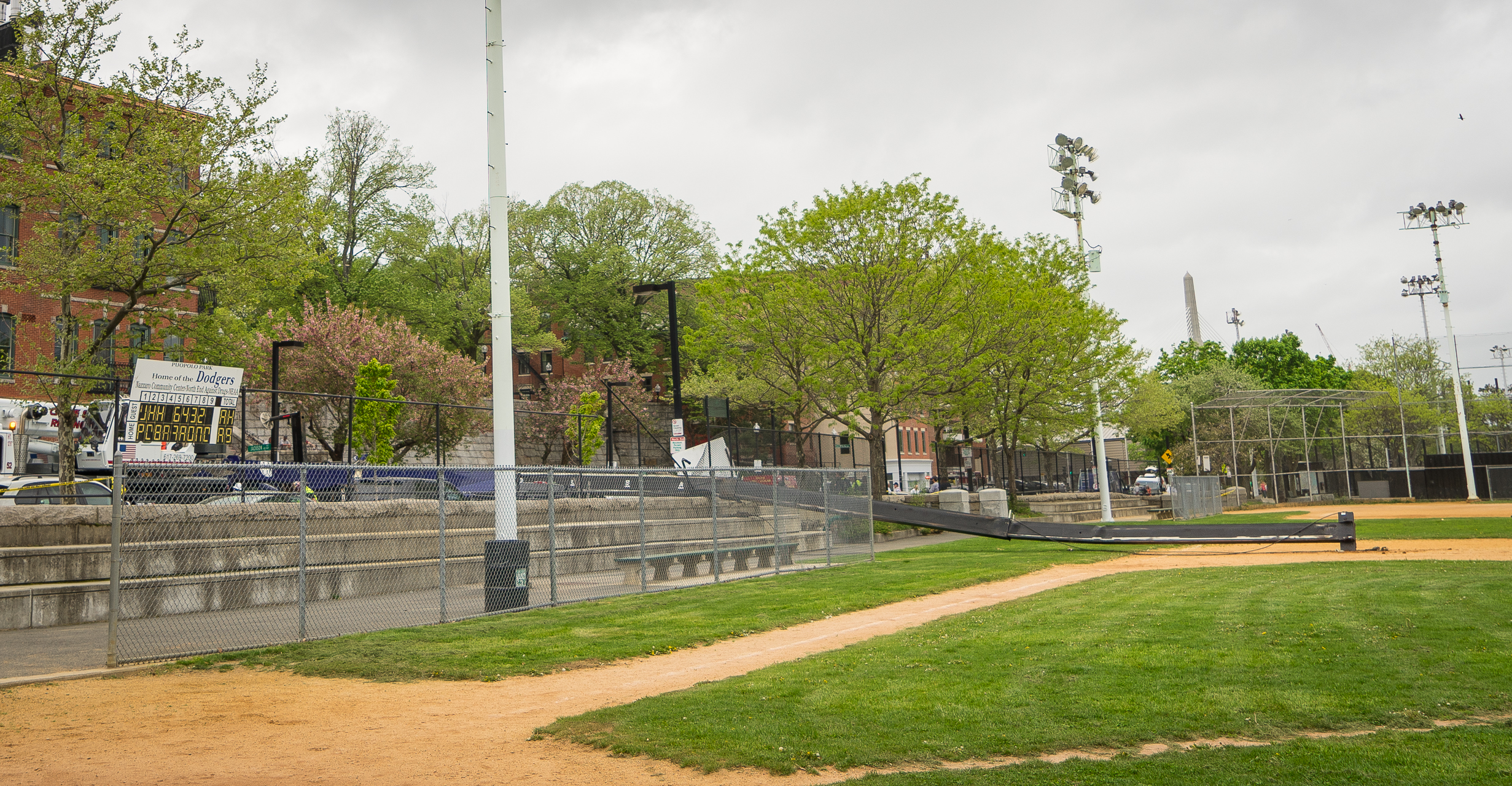 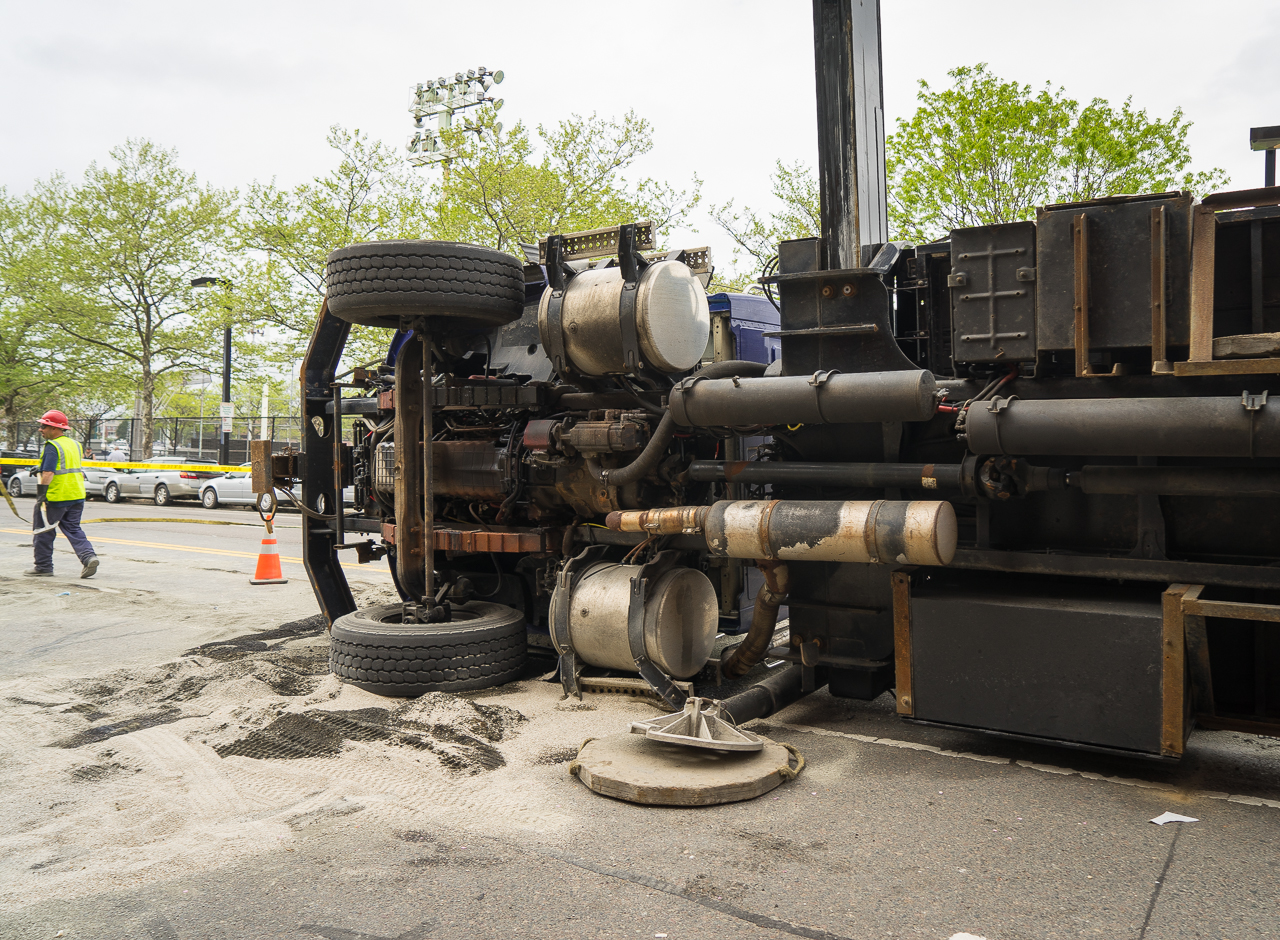 Crane tips over on Commercial Street in North End in Boston (Video) was last modified: May 20th, 2014 by Ron Selby