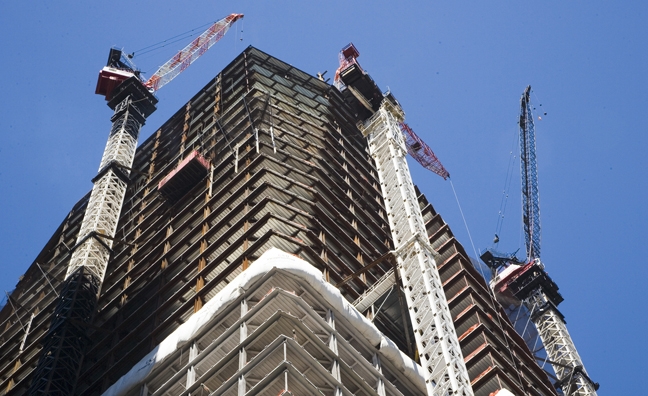 HTC has more than 180 tower crane operators and they voted 94% last week in favour of strike action in a dispute over pay.

Three 24-hour stoppages have been called for successive Fridays â€“ on the 7th, 14th and 21st November.

Their union, Ucatt, warned that a large number of sites across London and the rest of England are set to be affected including: Crossrail, the London Bridge redevelopment, Nova Square Victoria, the Elephant and Castle redevelopment and the Atomic Weapons Establishment at Aldermarston.