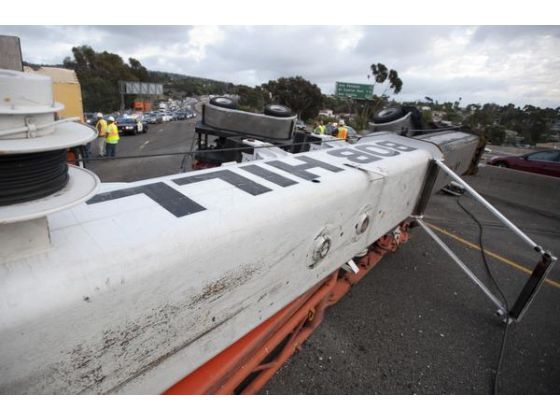 All lanes were finally open on the I-5 highway after an overturned crane was removed on Friday morning.

Traffic was backed up overnight after the crane overturned Thursday night on the northbound San Diego (5) Freeway in South Orange County, snarling traffic to the San Diego County line.

Crews had been working into the night to clean up a fuel spill and remove the vehicle from the roadway near Avenida Pico in San Clemente, and the road was finally fully open again at 3:47 a.m.

The northbound truck crashed into a center divider, sending concrete from it into two lanes on the southbound side, slowing traffic there until lanes were cleared this afternoon, California Highway Patrol Officer John Latosquin said.

The crash happened just after 3 p.m. and was blocking all lanes on the northbound side, causing a five mile back-up all the way to San Diego County All traffic heading north was advised to take the I-15 instead.

No one was injured in the crash, but firefighters had to clean up fuel on the highway for about an hour, according to Orange County Fire Authority Capt. Steve Concialdi. 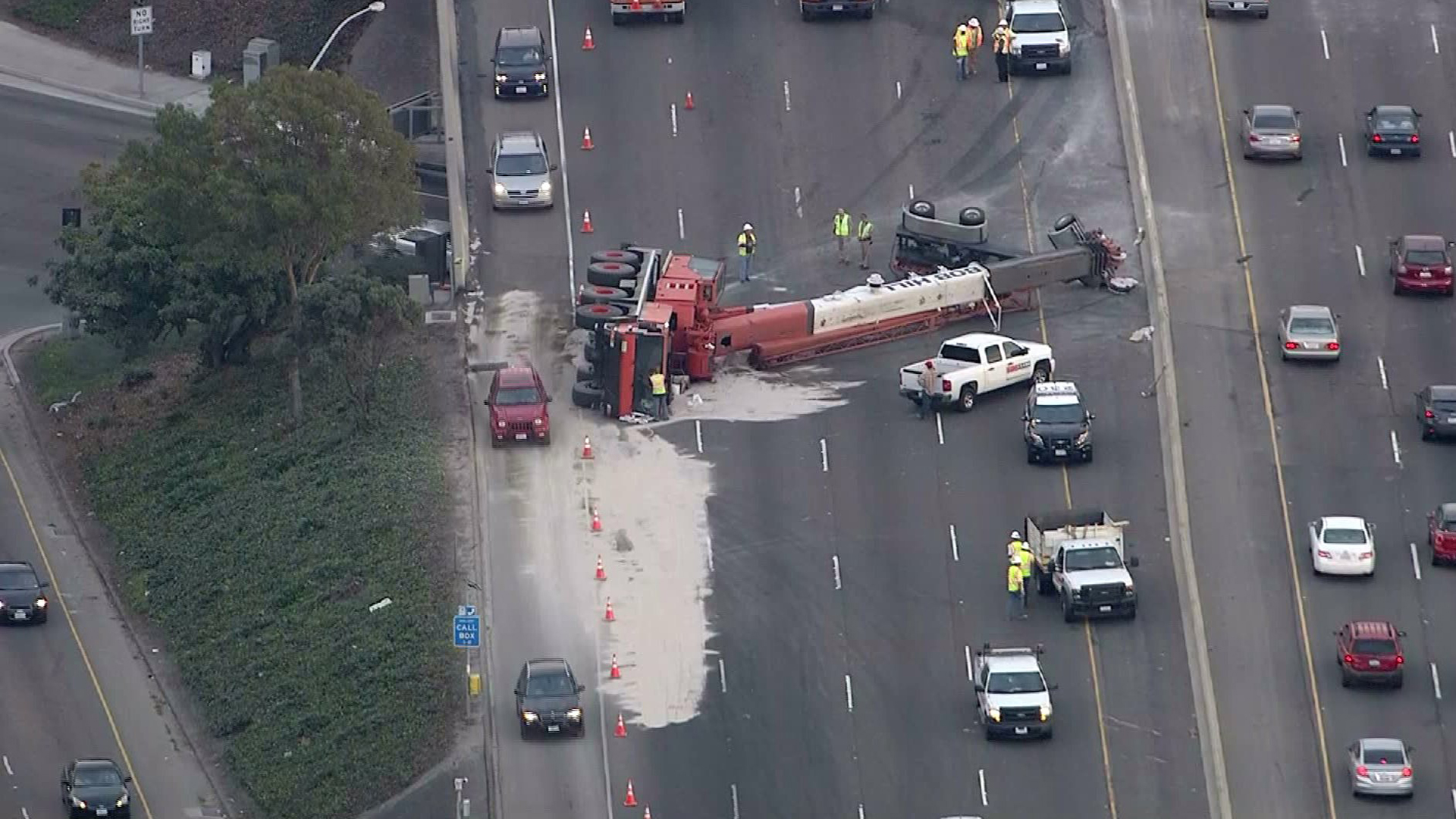 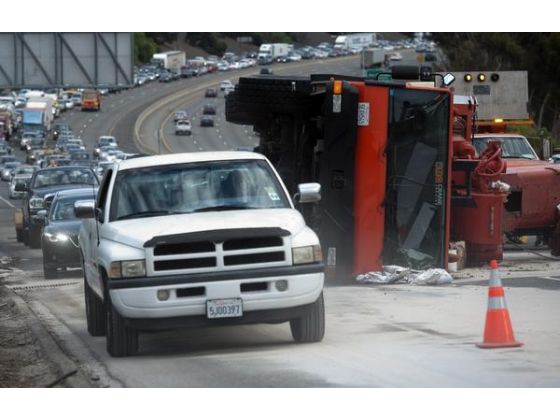 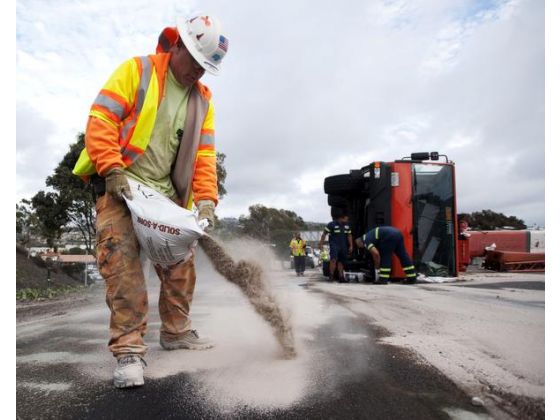 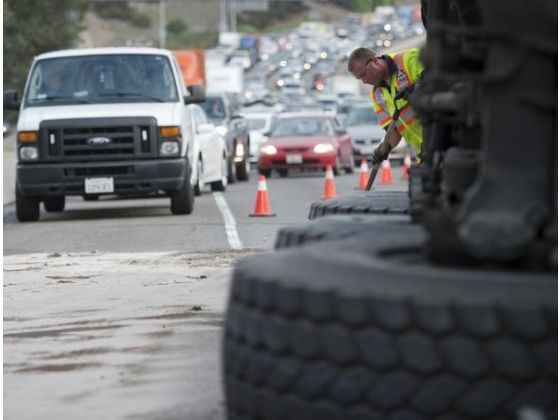 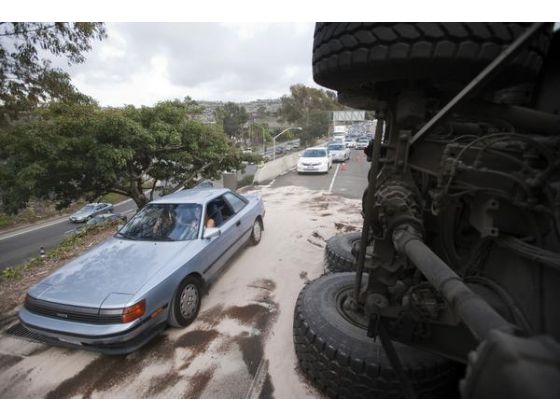 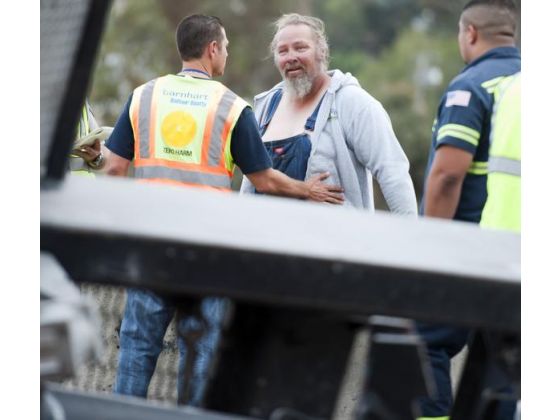