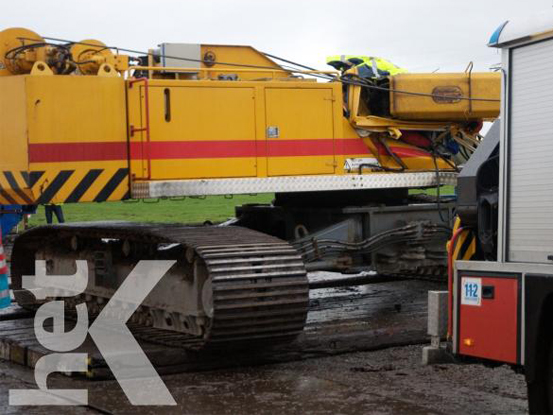 GOUDERAK â€¢ The accident happened just before noon on a site about 1.5 kilometers from the Kattendijk.

The boom of the crane broke off and landed on the cabin where the operator was stationed. Multiple fire units, ambulances and ambulance tried to revieve the man. Â To no avail for the victim for help.

The police and the labor to do later Tuesday investigating the cause of the accident. 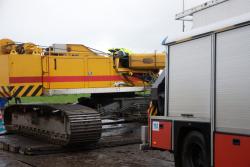 The boom of crawler crane broke off and landed on the cabin with the victim inside. Photo: AS Media 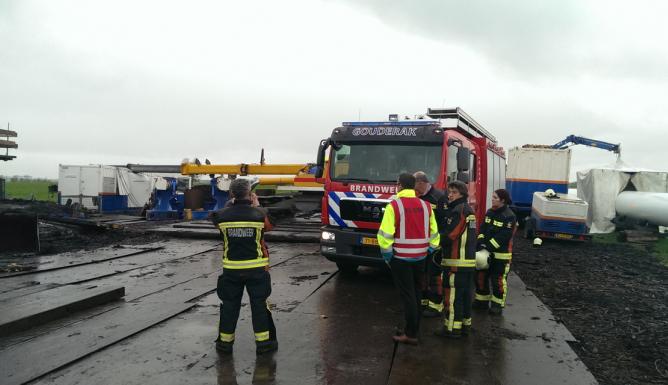 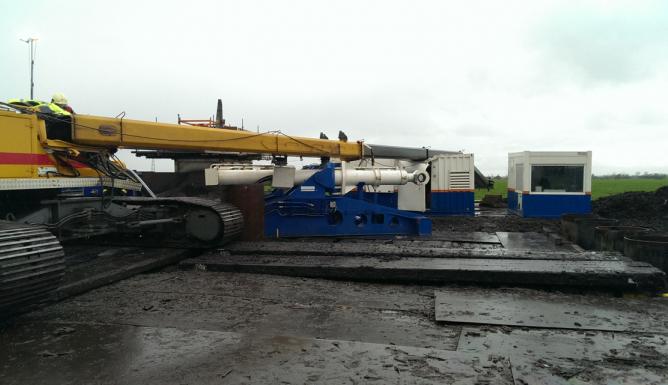 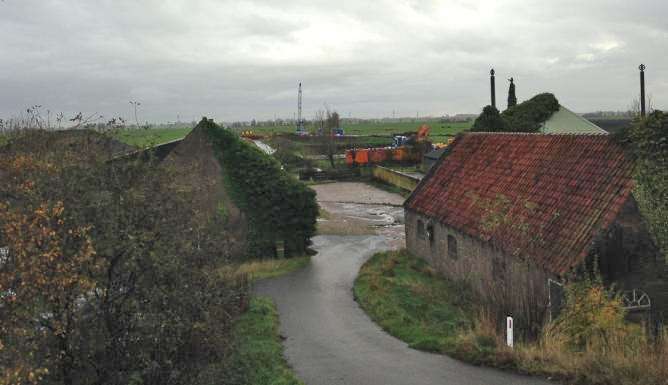