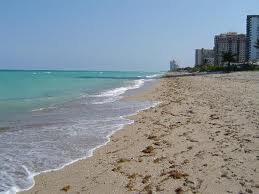 Construction workers scattered to avoid the boom of a falling crane, but one man did not escape it and was killed Thursday at a residential property in the upscale enclave of Golden Isles inÂ Hallandale Beach.

The preliminary investigation has found that as the crane was being moved within the work site in the 400 block of Alamanda Drive, it started to wobble, became unsteady and fell over, Quinones said.

For investigative purposes, both the crane driver and the operator of the boom gave consent for blood to be taken and tested, Quinones said. The names of the operator and driver were not released.