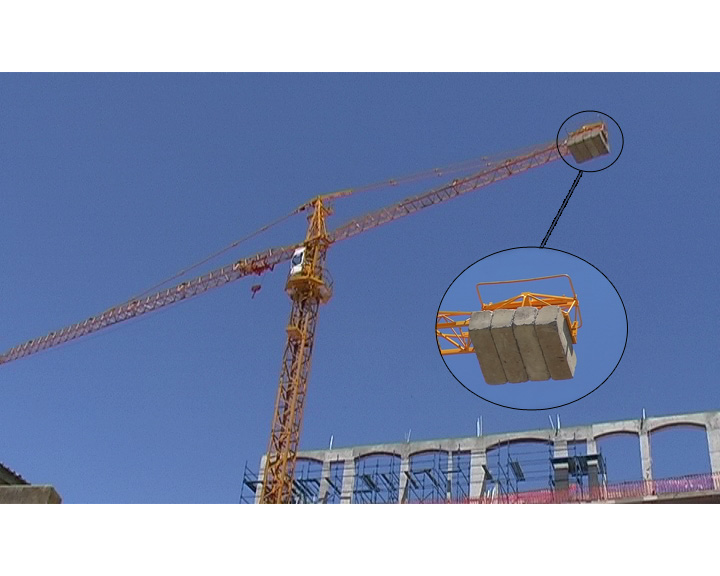 A couple had a miraculous escape after a crane jib and counterweight crashed through their kitchen.

The two objects, said to be the size of a small car, fell more than 100 feet and plunged through the roof of the kitchen at their home, in Cowper Road, Edmonton.

Rescue services and the London Fire Brigade were called to the scene at 11am yesterday.

Fortunately for the couple, they were in another room when the jib and counterweight plummeted ontoÂ their home.

Health and safety executives are investigating the incident.

$50 million Bay Bridge crane given to builders for free