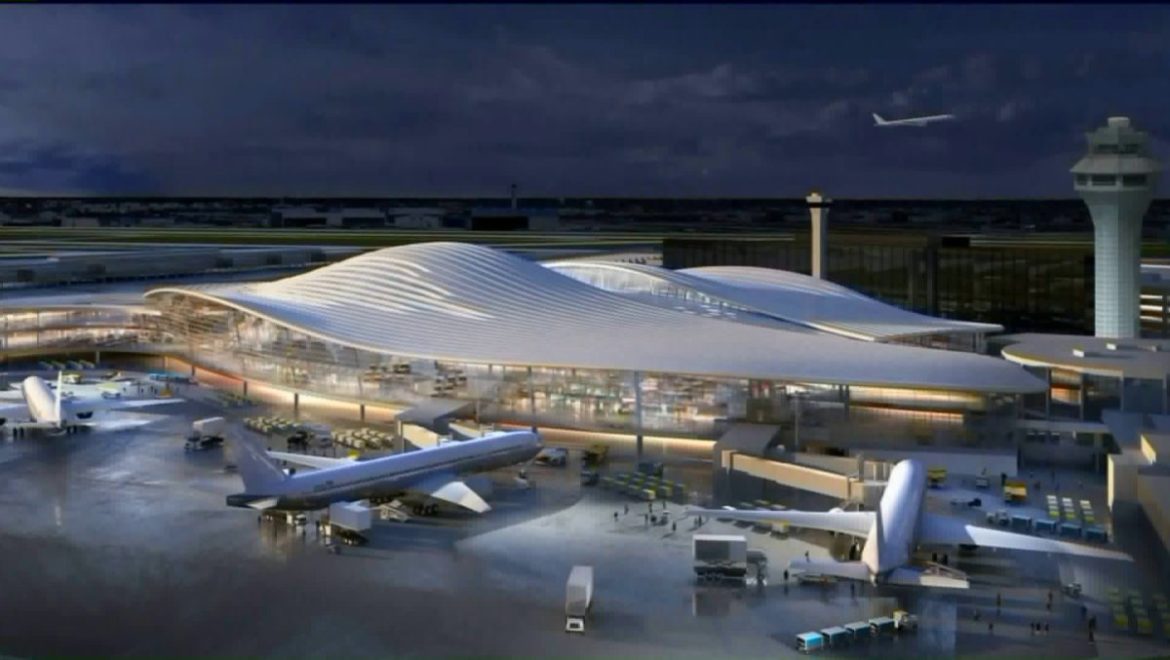 CHICAGO — Mayor Rahm Emanuel and airline officials attended a groundbreaking ceremony at O’Hare Wednesday as construction starts on a $1.2 billion expansion, including a major overhaul of the international terminal.

Today the terminal is around 25 years old and due for an upgrade. City officials say the project will create more than 3,500 jobs as workers add 350,000 square-feet to Terminal 5 by 2021, including 10 gates, airline lounges and concession spaces.

The topic of O’Hare expansion is often a contentious issue, especially for those underneath the flight path of noisy jet traffic. Business leaders say there’s no denying the economic impact of expansion, and officials say construction will take place in phases to minimize impact on travelers.

The futuristic-looking international terminal is supposed to take two years to complete, adding 25 percent gate capacity, according to the aviation department.

Most of an expected traffic increase will likely come from United, while Delta and American airlines are also expanding Chicago operations.