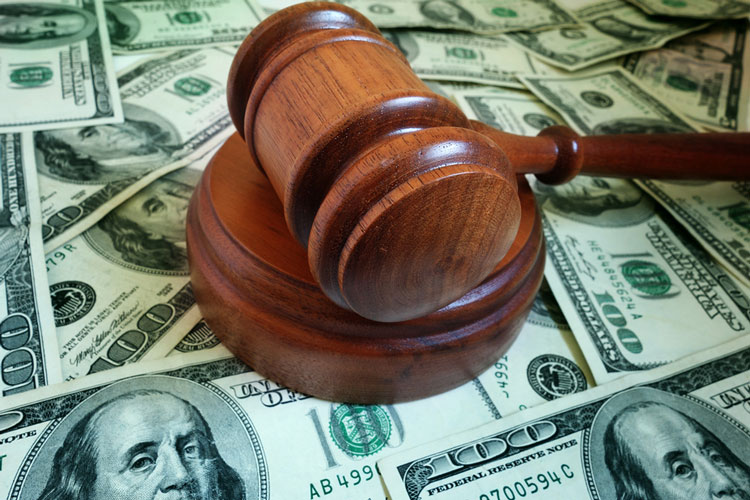 According to the Order, Manitowoc argued that Sany â€œobfuscatedâ€ the substance of its invalidity contentions and was â€œattempting to require Manitowoc to incur the burden and expense of translatingâ€ those contentions â€œwithout Manitowoc knowing how Respondents will later contend that those references should be translated.â€Â  Sany countered that it already provided the requested translations and would provide revised claim charts.

ALJ Shaw granted the motion, noting his â€œconcern[ ] that a motion had to be filed in order to compel production of English translations,â€ and stating that the dispute should have been resolved well before the date Sany anticipated completing its revised charts.

This entry was posted on Tuesday, November 19th, 2013 at 10:31 pm and is filed underÂ ALJ Orders,Â ALJ Shaw. You can follow any responses to this entry through theRSS 2.0Â feed. Responses are currently closed, but you canÂ trackbackÂ from your own site.