Home Industry News Owner of Universal Cranes, testified his cranes were banned for not paying into scheme.
Industry News

Owner of Universal Cranes, testified his cranes were banned for not paying into scheme. 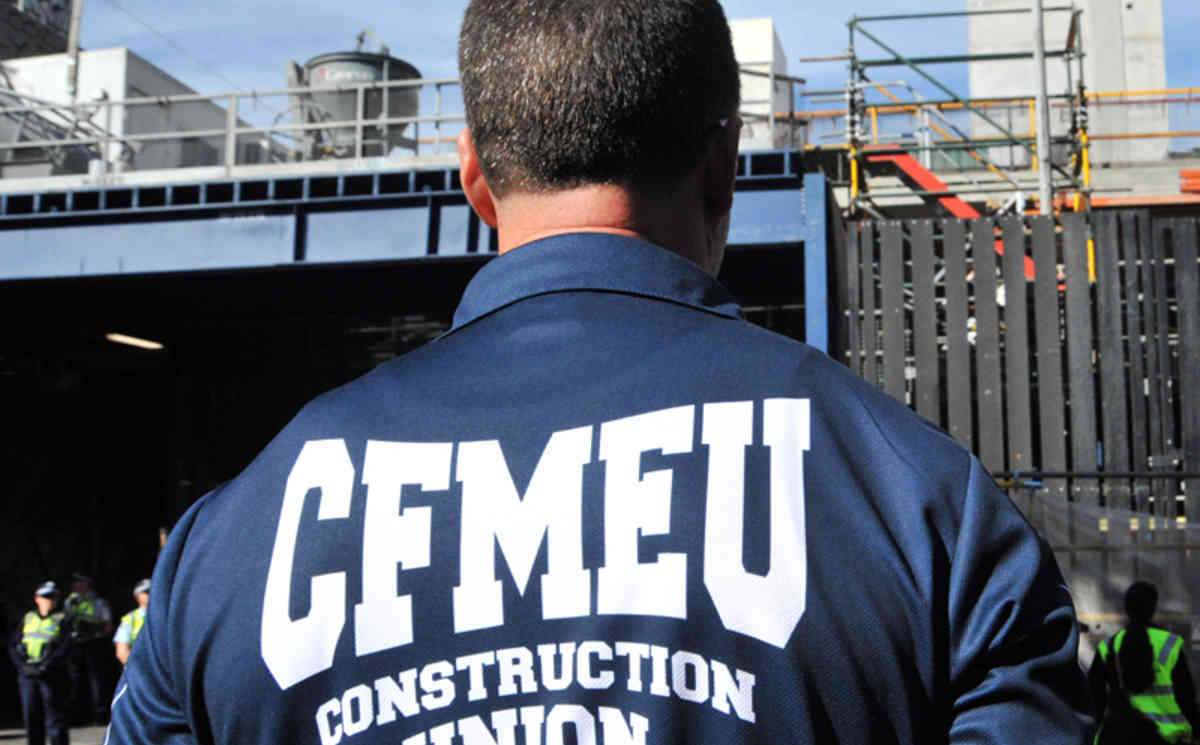 Earthmoving company owner John Bastemeyer has two dogs, doesn’t like cats and never told an argumentative union official he had a gun in his cupboard.

That was the evidence of Mr Bastemeyer to the trade unions royal commission on Wednesday as the inquiry returned its attention to Queensland’s construction industry and the companies that are on or off the construction union’s list of preferred suppliers.

Mr Bastemeyer, a 32-year veteran of the construction industry, testified he was intimidated into signing up to a Construction, Forestry, Mining and Energy Union (CFMEU) collective agreement for his workers while on a $9 million job at Indooroopilly, Queensland, in 2012.

In a statement to the commission Mr Bastemeyer claimed Queensland BLF organiser Mike Davies threatened him, saying ‘if you don’t fen sign this I guarantee you won’t be working on the Indooroopilly shopping centre site’.

The Queensland BLF is amalgamated with the CFMEU.

However, counsel for the CFMEU, John Agius SC, pointed to an error in Mr Bastemeyer’s original statement where he had mistakenly named Mr Davies instead of another organiser, Mark O’Brien.

Referring to statements made by union officials yet to be called before the commission, Mr Agius asked if Mr Bastemeyer might also have been mistaken ‘about whether or not you ever told Mr O’Brien that you had a gun in your cupboard’.

‘No I couldn’t because I don’t have a gun – I just explained that to you before,’ Mr Bastemeyer said.

Mr Agius then asked, somewhat cryptically, if Mr Bastemeyer had a cat.

Mr Bastemeyer confirmed he did not, and did not like them.

‘Does it matter whether you have a gun or not as to whether you would threaten somebody?’ Mr Agius asked.

Mr Bastemeyer responded: ‘What do you want me to have? A cat or a dog or what? I don’t have any of the above. I have two dogs – if you want to come and see them you can.’

Wednesday’s hearing continued inquiries which began in Queensland in August, when the Royal Commission into Trade Union Governance and Corruption heard claims the CFMEU campaigned against crane companies that did not sign up to enterprise agreements favourable to the union.

Albert Smith, the owner of Universal Cranes, testified his cranes were banned from worksites after he refused to sign an agreement that included payments into a union-run redundancy scheme.

The commission has heard millions flow into the scheme each year and interest is not paid to members but instead used to fund union operations.

CFMEU federal vice-president Michael Ravbar denied claims the union banned companies that did not sign agreements, saying Mr Smith’s company was one of many in an industry full of ‘rogues and rednecks’.

CFMEU officials are expected to give evidence in the commission on Thursday.

Owner of Universal Cranes, testified his cranes were banned for not paying into scheme. was last modified: September 3rd, 2014 by Ron Selby

Crane Operators must be Certified by November to be OSHA Compliant