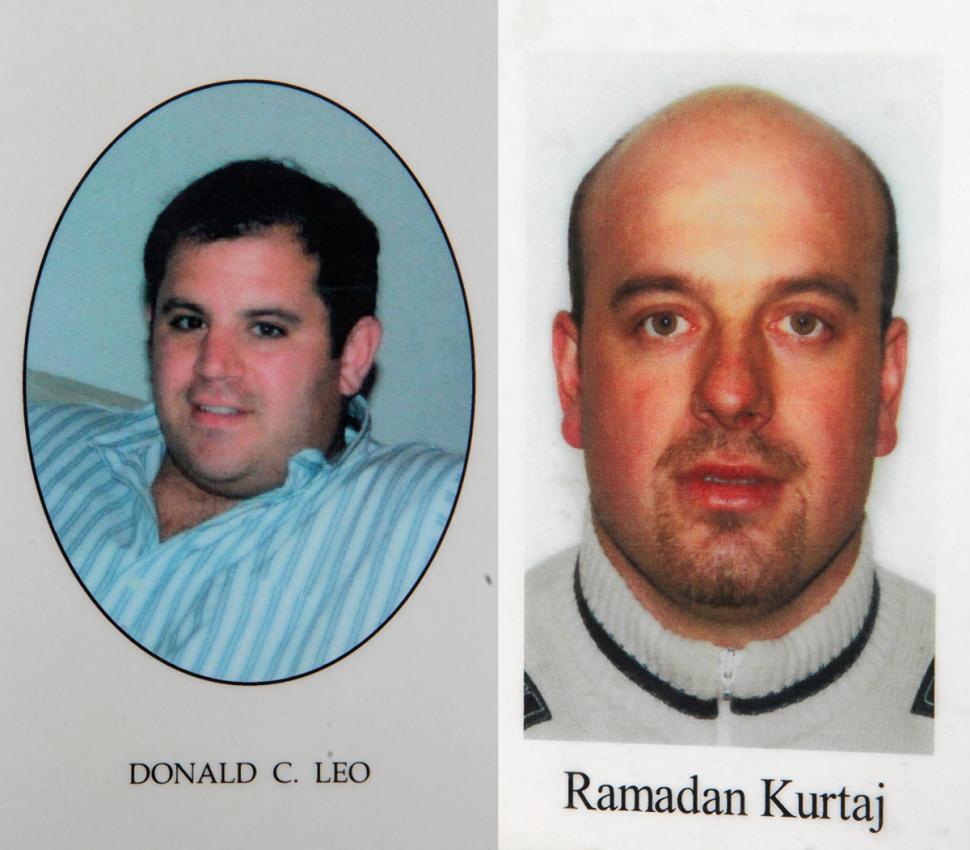 Crane operator Donald Leo plummeted 200 feet to his death and Ramadan Kurtaj was crushed after a crane with a purportedly shoddy repair job fell at an Upper East Side job site. James Lomma, owner of New York Crane and Equipment, in 2012 was found not guilty in criminal court â€” and was a no-show Friday in civil court.

Two hardhats died because Manhattan crane czar James Lomma okayed a quick fix for one of his rigs rather than stop a construction job, lawyers for the victims charged Friday at the opening of their civil trial

â€œCranes do not fall down, cranes are not supposed to fall from the sky,â€ said Bernadette Panzella, who is representing the family of doomed crane operator Donald Leo.

“This is a very, very simple case,â€ she said. â€œThat crane was not supposed to fall from the sky and kill Donald Christopher Leo, three weeks before his wedding.â€

Leo, who was 30, had his entire life ahead of him, Panzella said.

â€œJames F. Lomma didn’t do what he was he was supposed to do,â€ the lawyer said. â€œIt’s not that he didn’t do one thing, he didn’t do anything.”

Panzella noted the presence of Leoâ€™s grieving family and the fact that the kin of the second victim, Ramadan Kurtaj, had flown in from Kosovo to be at the trial.
Read more:Â http://www.nydailynews.com/new-york/civil-trial-starts-allegedly-shoddy-cranes-article-1.1803662#ixzz32wpCFs3z