Celina woman dies in crash with crane in Ohio 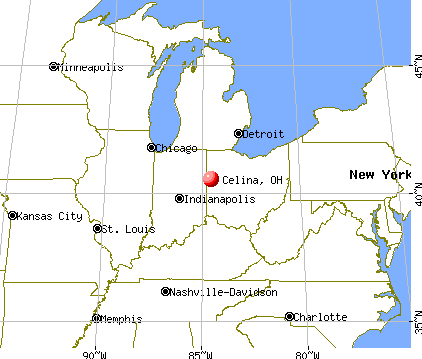 A Celina, Ohio, woman died this morning when her car collided with a hydraulic crane on Ohio 29 near Harris Road, the Mercer County sheriff’s office said.

Heather McCormick, 40, died at the scene of the 6:59 a.m. crash, the sheriff’s office said in a statement.

It said a crane driven by Bryan Hirschfeld, 62, of the 8200 block of Mercer-Auglaize County Road stopped at the stop sign on Harris Road, then pulled onto Ohio 29.

McCormick’s vehicle struck the crane in the rear, the statement said.